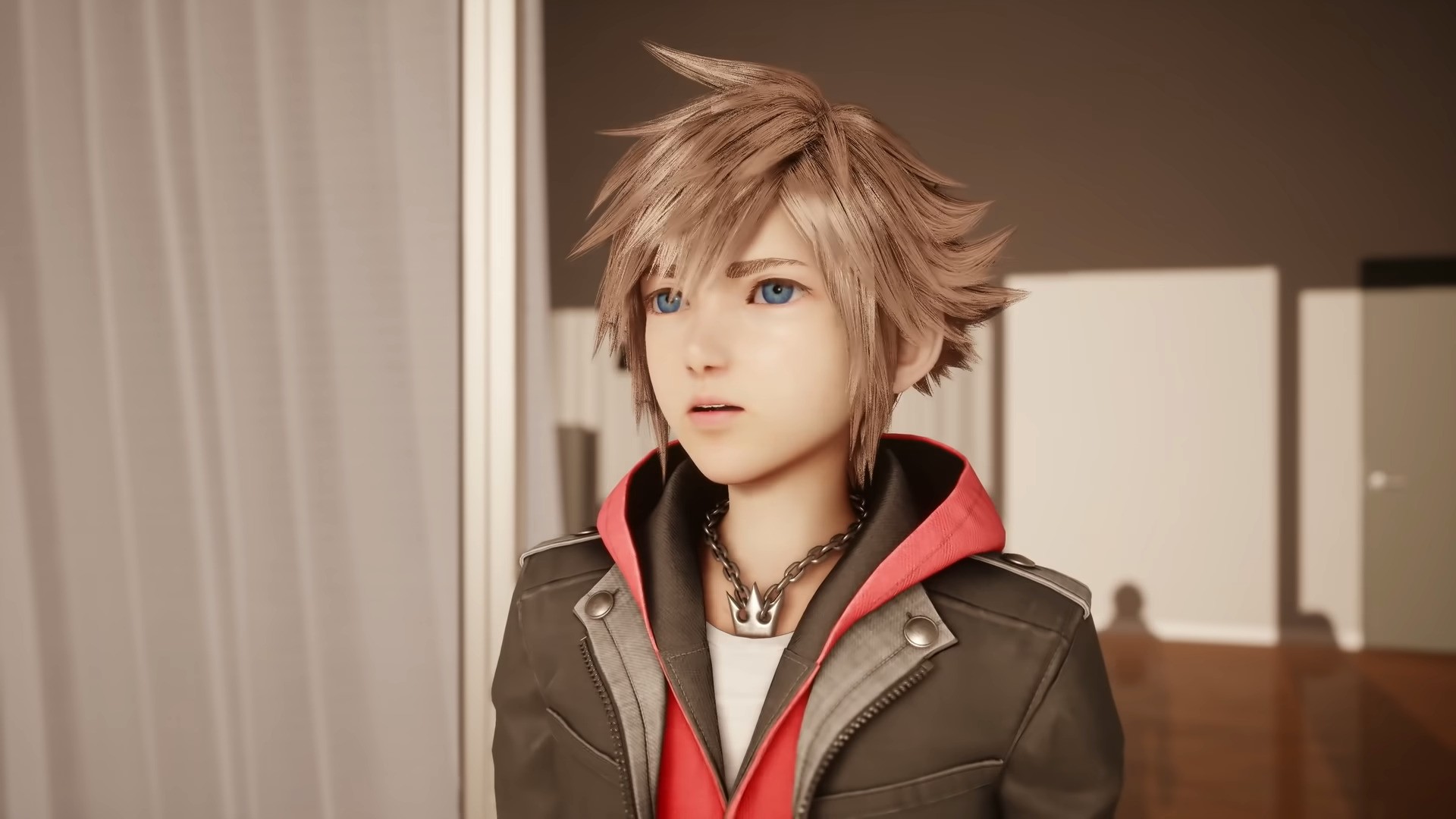 It’s official, the next entry to the Kingdom Hearts franchise, Kingdom Hearts 4, has been revealed. Square Enix haven’t confirmed platforms, but we’re sure it’s gonna at least have a PS5 version.

The reveal comes during the Kingdom Hearts 20th Anniversary event over in Tokyo. The trailer shows fans quite a bit from a shift form the previous game with a similar yet a bit realistic style, cinematic scope, and a bit of gameplay. It also gives us a name to the new setting the game drops us in — Quadratum.

In terms of gameplay, we got shown a bit of developer footage that’s subject to change as Sora charges in to face head-on a creature that resembles Darkside. We are then treated what appears to be gameplay features fans can do, such as grappling from place to place, parkour, and potentially running up walls. The grappling thing, though, is far from new, considering it was in past entries.

Square Enix didn’t make the mistake of promising a release date, likely because they still have quite a bit of work left to do from dubbing to fine tuning Kingdom Hearts 4’s mechanics. Whatever the case maybe, it’s good to see fans get some stellar news on the cliffhanger ending that Kingdom Hearts III left us with.