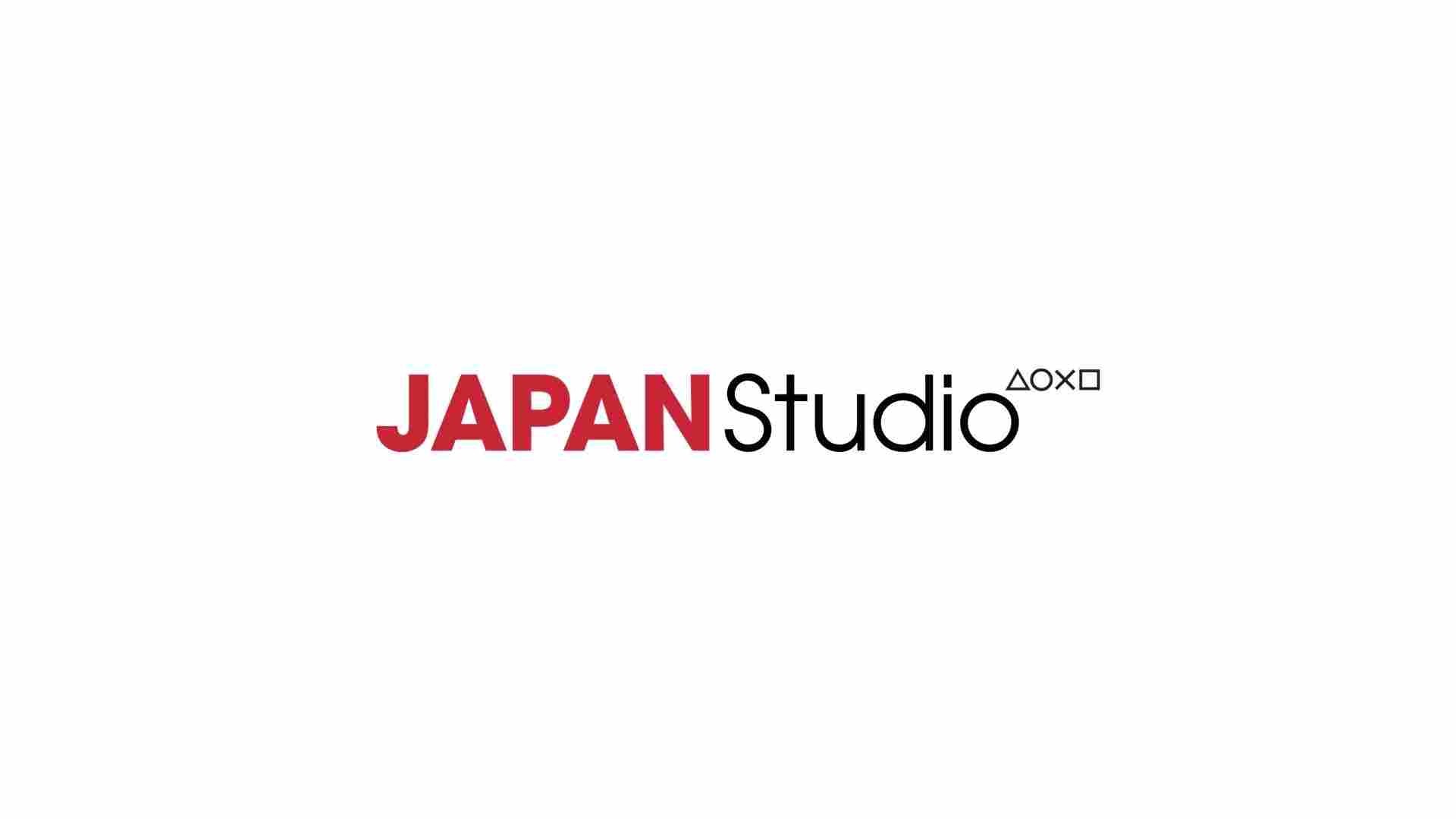 The developer behind Astro’s Playroom, Team Asobi, takes Japan Studio’s place on Sony’s website. Some members of the Japan Studio family were placed into roles at the new dev like Nicolas Doucet who is now TA’s studio director.

This update to the list comes at the heels of PlayStation Studios welcoming Returnal developer, Housemarque, to the PlayStation family.

What do you think? Is it weird to not see such a legacy developer there? Tell us below!