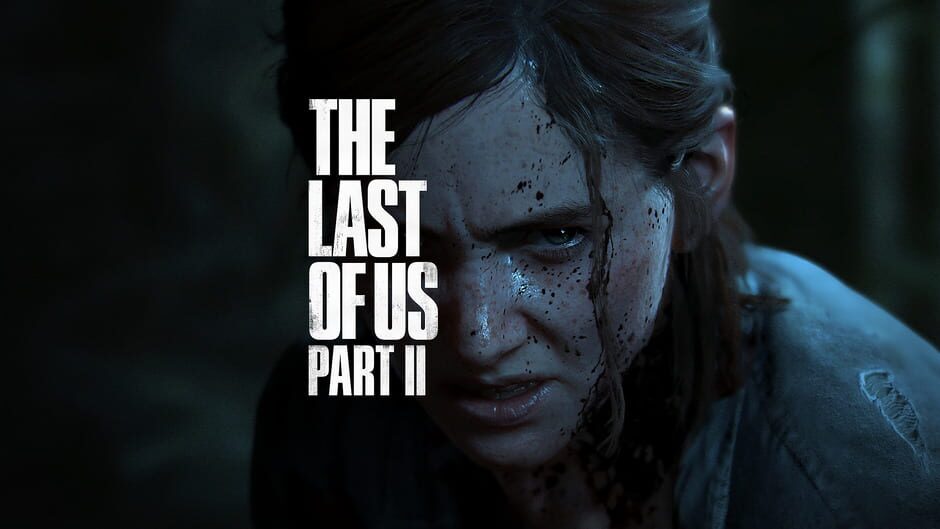 After seven years of waiting, fans finally got their hands on The Last Of Us Part II. The game got leaked, delayed and score-bombed on Metacritic, but how well does it actually stack up to the first game?

The answer is very well…

The ending of the first Last Of Us game didn’t leave much room for a sequel, with the story being capped off with Joel rescuing Ellie from a hospital after finding out she would be killed in the making of a cure for the infection. However this doesn’t mean that the team over at Naughty Dog couldn’t pull off a phenomenal story for the sequel. Because that’s exactly what they have done.

The game delivers a plot focused around the cyclic nature of revenge, and how it is affecting both Ellie and Joel in their new life in Jackson. It hones in on Ellie, making the player feel sorry for her and the people around her nearly all of the time.

Not only is the story packed with heart wrenching moments which gave me a genuine feeling of sadness, but Naughty Dog also throws in plenty of moral dilemmas. One of which forces the player to question who really is the ‘good guy’ in this game, and whether Joel did the right thing at the end of the first.

While the game’s plot is incredible, it wouldn’t mean anything without a spectacular cast of characters to go along with it. Luckily this is exactly what the game has. From the ever-evolving father-daughter relationship between Joel and Ellie, to the deeper more intimate exchanges between Ellie and Dina, the game has a great array of different personalities, which really brings the post-apocalyptic world to life.

While I do love the story, there are certain elements which do miss the mark. However they are so few and far between that it really didn’t affect my experience with the game, and were massively outweighed by the elements which I did love.

While a great story surely helps in a game like this, it isn’t everything. To me, the most important factor in a game is the gameplay. And this is something that The Last Of Us Part II does infinitely better than its predecessor. Ellie feels great to control, due to her being more athletic than Joel is in the first game. She now has a jump button, which while a cool feature, is pretty useless. It’s mainly used for things that were done in the first game via a button prompt anyway.

Combat has also been improved since the first game, adding new features and challenges to keep it feeling fresh the entire time. To help with stealthy playstyles, players can now crouch to hide in long grass, and go prone to hide in short grass. Enemies won’t be able to spot you in this state, however their dogs will be able to sniff you out. So it was always my top priority to make sure I killed the dogs first whenever attempting to be stealthy in a combat scenario, or you can throw a brick or bottle to throw the dogs off of your scent. To also aid with stealth, Ellie now permanently has a knife, so there is no tedious shiv crafting whenever players want to stealthily take down a clicker.

Another improvement the game makes to the first is the fact Ellie can now swim. Gone are the tedious raft pushing levels of the first game. In their place are levels where you are encouraged to solve combat problems, and traverse the environment by swimming and sometimes even by using a speedboat.

While I love the gameplay improvements in this game, one thing I didn’t like was the fact the game changes which character you play as halfway through the game. Meaning you lose all weapon upgrades, items found, and skills you have acquired throughout the first act of the game. This second act does improve as you play through it though, as you unlock new upgrades for your new character and start to see their story unfold.

In one of my more unpopular opinions, I really do think graphics matter in video games, so you can only imagine my reaction when booting up The Last Of Us Part II for the first time. The game is visually stunning, and it is clear that hours upon hours were spent on every little detail on this game. One of my favourites being the fat PS3’s littered throughout the environments, usually accompanied by cases for Uncharted 2 and the Jak and Daxter HD Collection.

Small details like this really bring the large world to life. What makes all these details even more impressive is the sheer amount of them, they’re around every corner and on every shelf in every store.

The scale of the game is also so much larger than the first. Levels are more expansive with plenty of optional areas to explore, all offering ammo and collectibles. This makes it worthwhile to spend the time looking around.

The game also contains an Uncharted: The Lost Legacy-esque open world level early on, which is one of my favourite moments of the game. It has plenty of exploration options and is accompanied by Ellie and Dina telling each other stories adding to the atmosphere of the level.

The Last Of Us II is an improvement on the first in nearly every way while still keeping what made the first game special. Story and characters are well done as expected and the game plays and feels amazing.  In keeping with the spirit of the first game, The Last of Us Part II has become one of the best games of this generation.