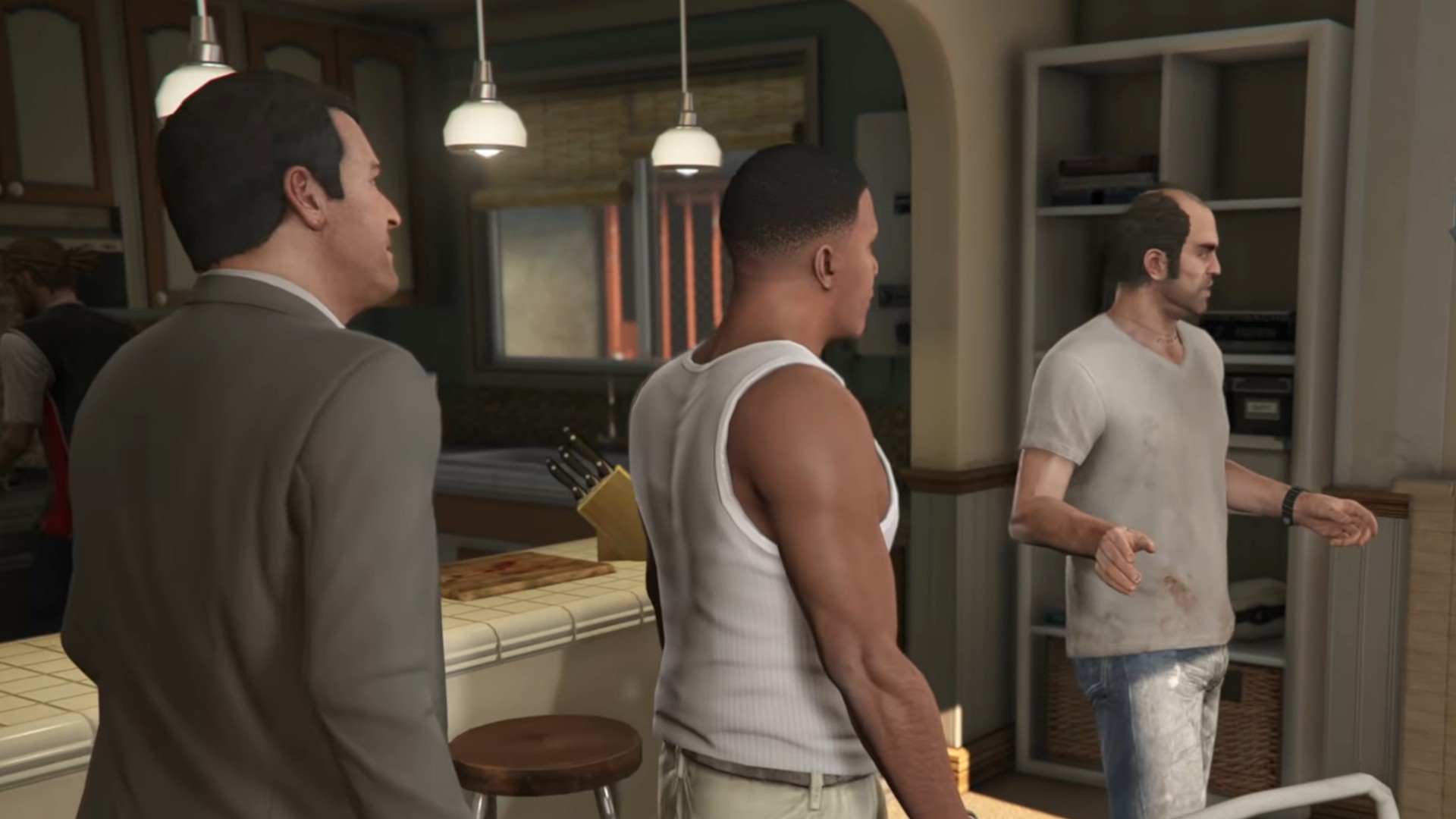 While the bigger headline is that of Grand Theft Auto VI potentially entering active development, us PS5 owners, as few as there actually may be, do have something to look forward to in the near future of the franchise as Grand Theft Auto V is taking the leap to the current-gen line of consoles next month.

Rockstar revealed their intents release an upgraded version of the immensely popular entry back in mid-2020. The game itself dates back to 2014 and still goes rather strong today in terms of community and overall content made for it.

In a technological standpoint, GTA V hasn’t been touched since its release back in 2014, so re-releasing the title and remastering it to withstand 60 FPS, 4K graphics, raytracing, improving texture and draw distance, and more seems like a logical step forward with this latest generation of consoles.