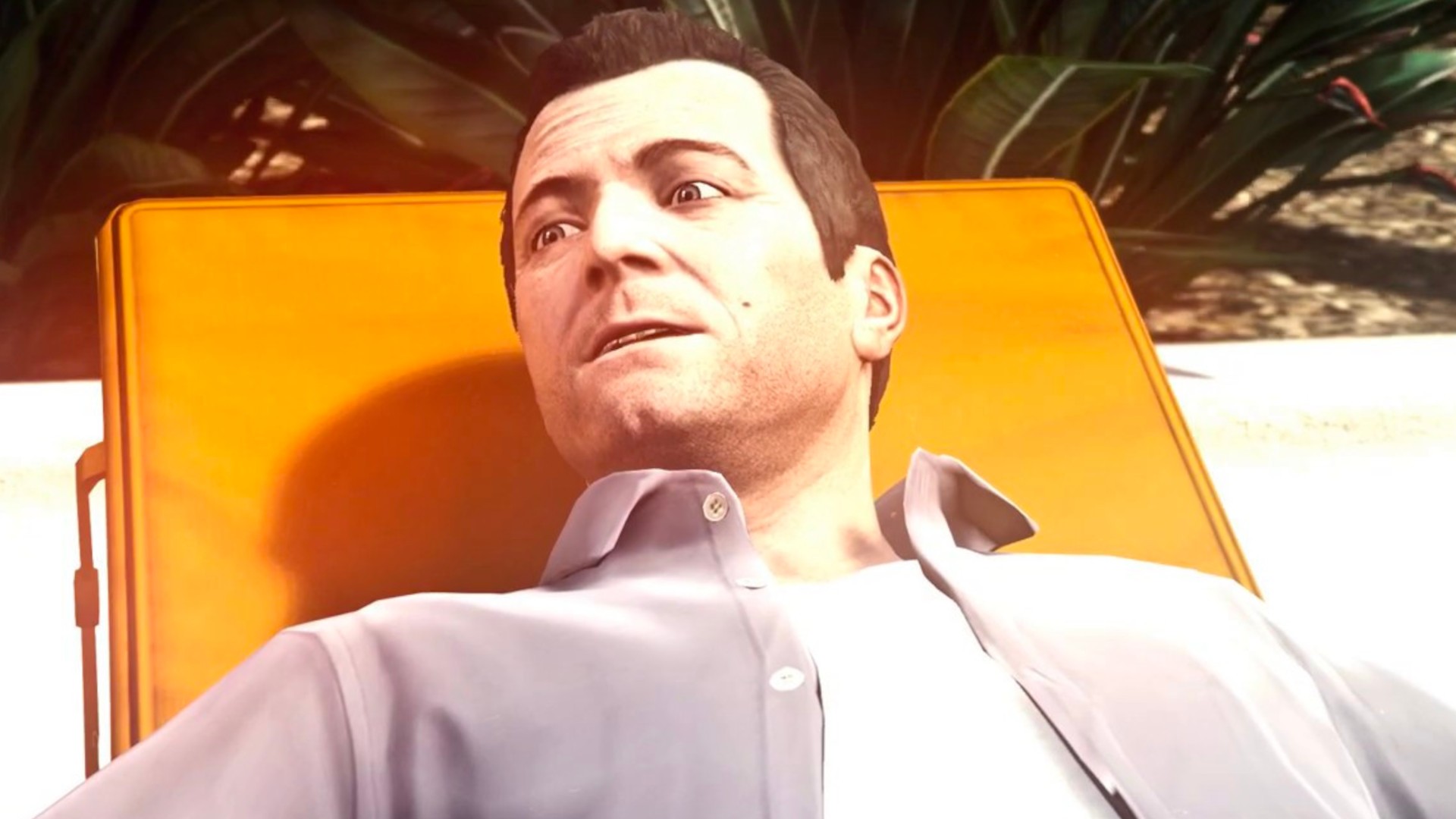 After sidelining moving forward, Rockstar finally announced some sort of new Grand Theft Auto entry. While they haven’t been brazen enough to plaster GTA VI anywhere in their recent community update, it does seem possible that they may be alluding the next mainline entry.

Their community update capped things off with a statement about GTA V’s success and that they are confirming the next entry in the franchise is in “active development” and is “well underway.” The studio haven’t dove deeper than that, leaving much to the imagination of fans, but even if this is GTA VI we’re talking here, it’s still probably going to be a while before we get any more confirmed news.

“With the unprecedented longevity of GTAV, we know many of you have been asking us about a new entry in the Grand Theft Auto series. With every new project we embark on, our goal is always to significantly move beyond what we have previously delivered — and we are pleased to confirm that active development for the next entry in the Grand Theft Auto series is well underway.”