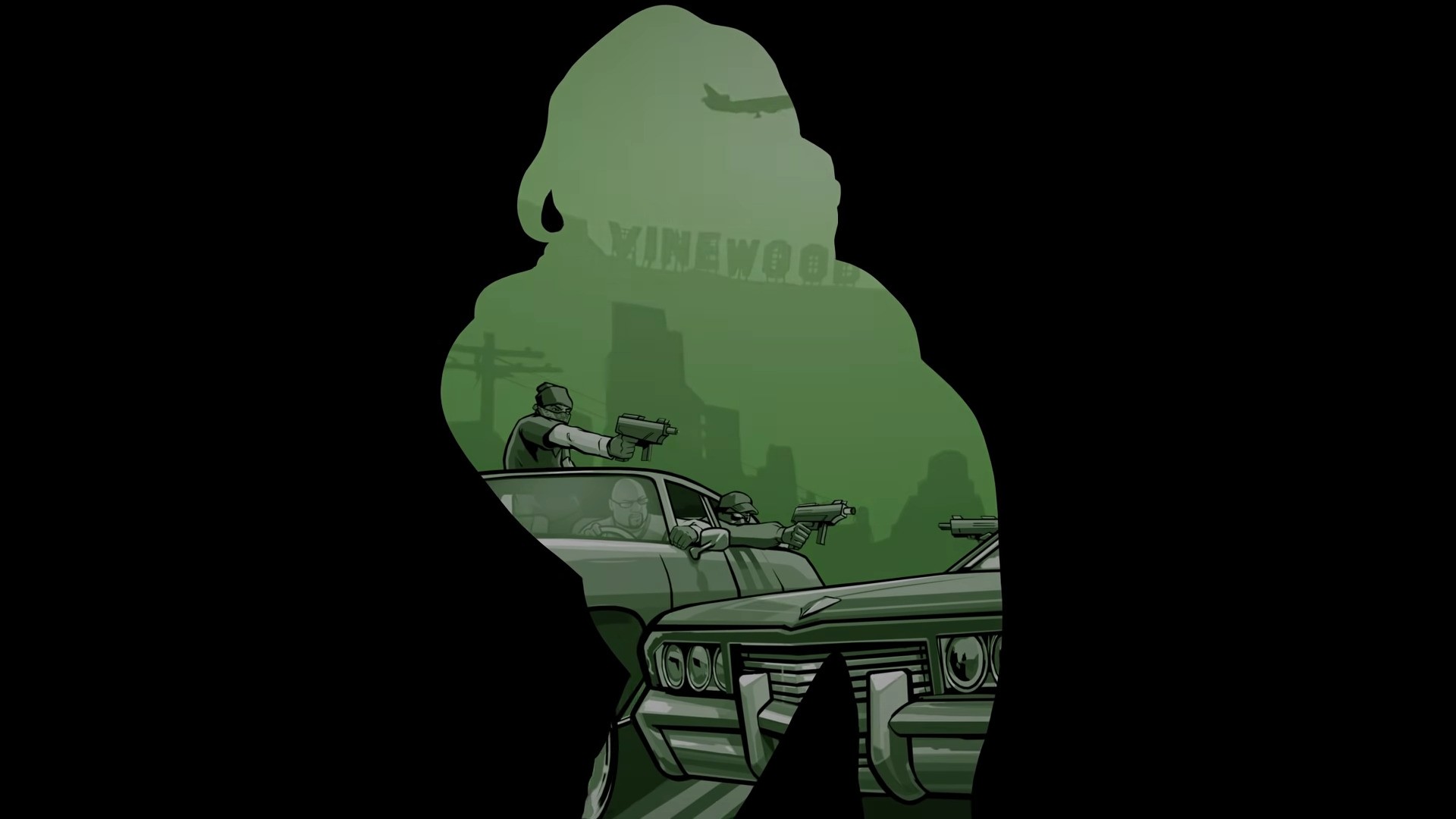 After much speculation and rumors, Rockstar Games has officially announced the existence of remasters of three popular titles put together. Over on Twitter, the company put out a tweet and teaser trailer for Grand Theft Auto: The Trilogy, which makes its way to consoles later this year.

It was rumored that Rockstar was working on three remasters of its legacy and popular entries — GTA III, GTA: San Andreas, and GTA: Vice City. Supposed leaks also happened, bolstering the rumors. Grand Theft Auto: The Trilogy will feature upgrades ranging from modern gaming enhancements to graphical improvements, while also maintaining the classic look people love each entry for so much.

While no release date has been shared, they plan on releasing it later this year, so it could be here by the holiday season. No matter how you look at it, its release is around the corner, so hopefully fans who’ve missed their — admittedly long — chance to pick up the entries can still find themselves in Liberty City, San Andres, or Vice City sometime soon.

What do you think? Are you excited to see this rumor come to fruition? Tell us below!