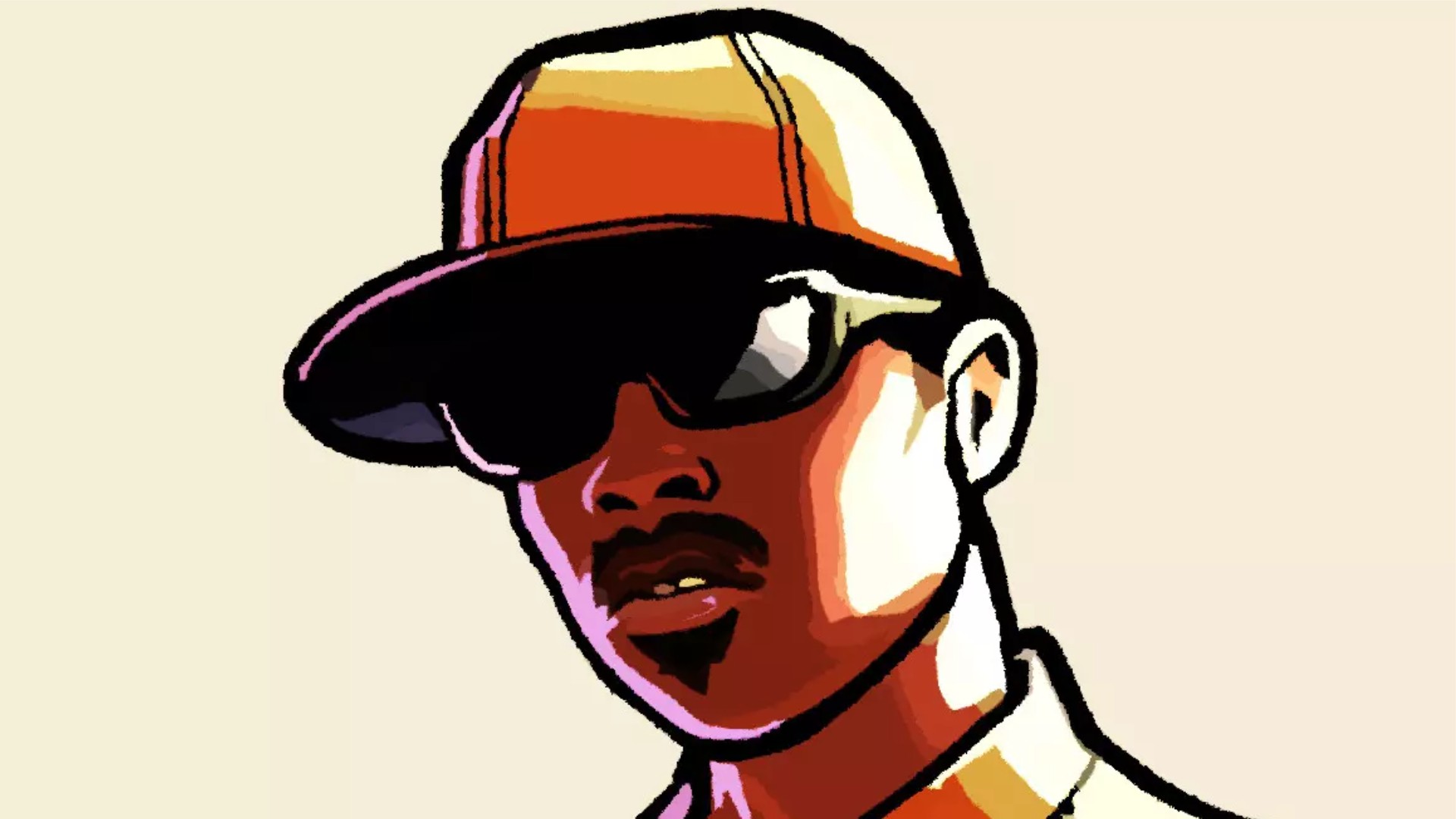 Three classic Grand Theft Auto games may be remastered in the future. While nothing is confirmed and it seems like Rockstar Games is the most prone to falsehoods and mixed signals, there has been some level of confirmation.

Kotaku has cited their own reliable sources, which corroborate past reporting from VGC about Take-Two, Rockstar’s parent, teasing three “new iterations of previously released titles.”

If the rumors are correct, this means fans of Grand Theft Auto III, GTA Vice City, and GTA San Andreas are in for a great time. Meanwhile, those interested in diving deeper into the franchise’s history will also have a more modern outlet.

This rumor cites the remasters will hit the PS4 and other similar hardware either this October or November after its initial plans to be bundled in with the next-gen port of GTA V and GTA Online didn’t pan out.

As we always say when rumors come about, it’s just that and even big outlets can find themselves striking out. As it stands, you can be cautiously optimistic.

What do you think? Are you excited for the possible remaster of three classic GTA entries? Tell us below!