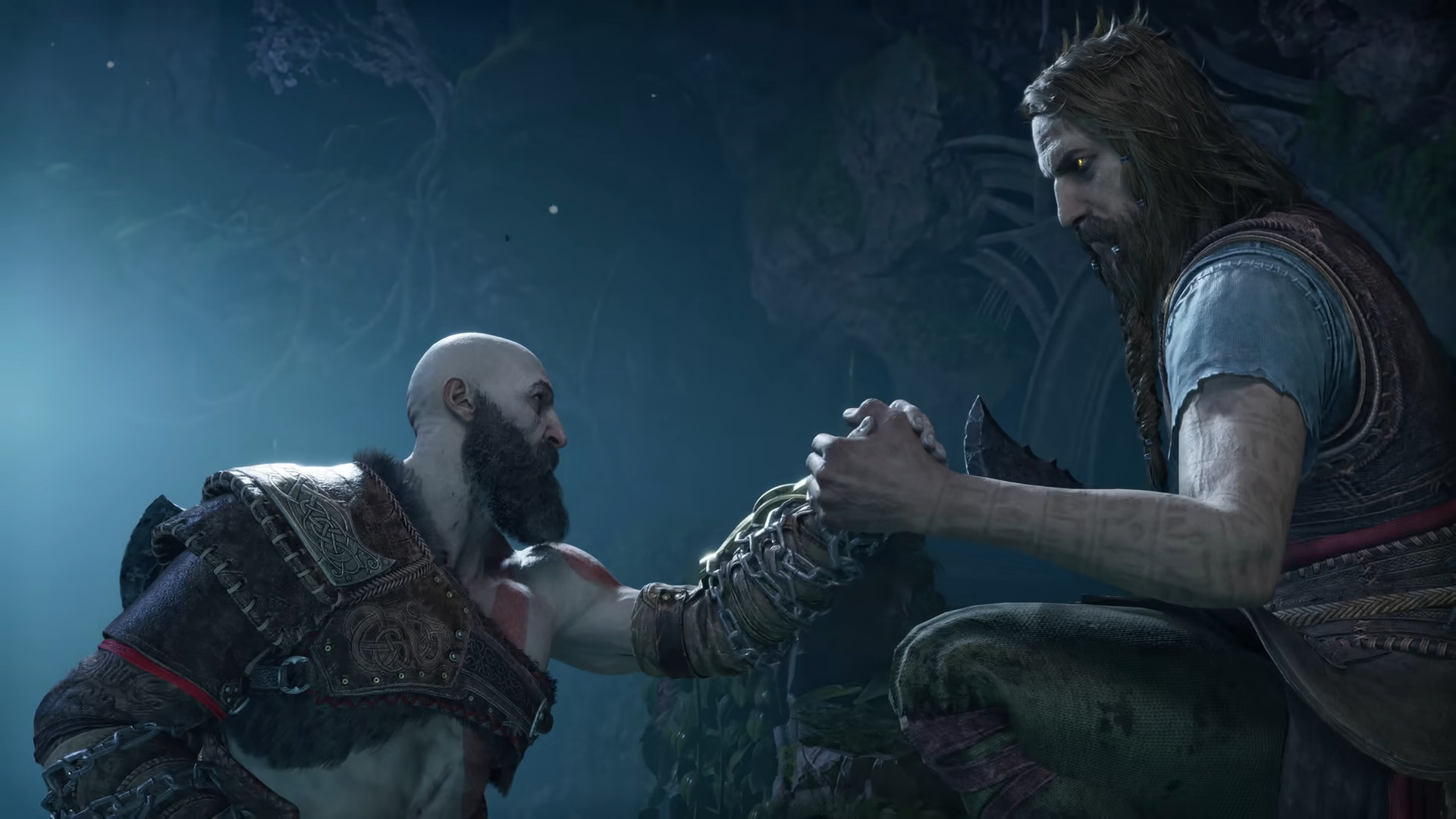 God of War Ragnarok is among some of the best-selling games of December 2022. This should come as no surprise as the Game of the Year contender was beloved by fans and critics alike.

According to NPD, the sequel to the 2018 reboot of the series and end of the Norse saga is among the top five games best-selling games of last year. Unfortunately, NPD offers us no insight into any of the games’ sales records, but we’re sure those will trickle out, especially God of War Ragnarok.

Horizon Forbidden West, which currently has a DLC exclusive to the PS5 in the works, also makes an early appearance in the chart.