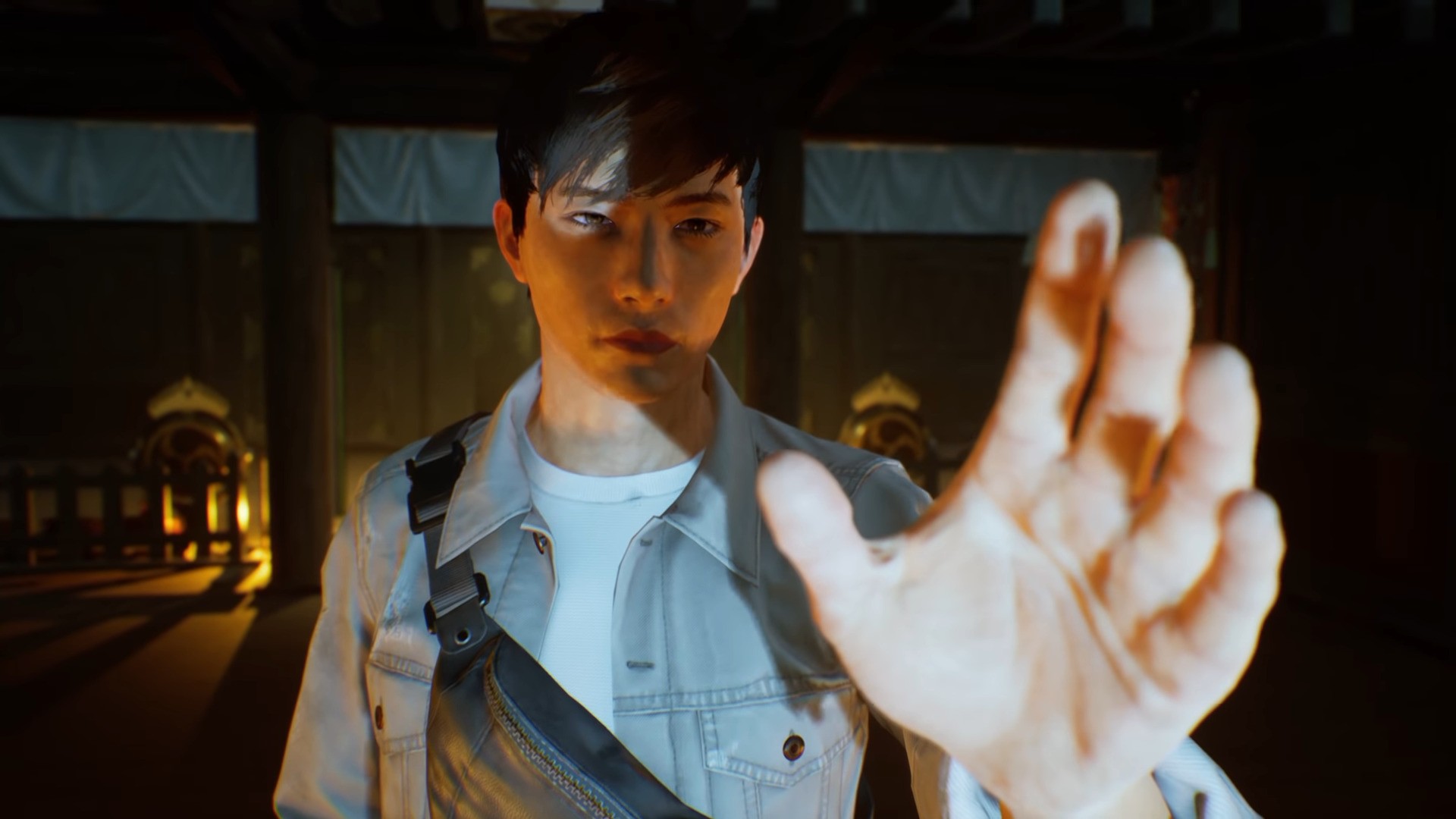 Initially shown off during E3 2019 as a PS5 exclusive, we have to jump forward to 2021 when Microsoft bought ZeniMax to really get insight as to what’s going on. It isn’t clear if this was always going to be a timed exclusive or if Ghostwire was planned as a PS5 exclusive through-and-through, but Microsoft’s purchase changed the plans.

Fans finally got insight as to when Ghostwire: Tokyo would be releasing as well as 10 minutes of gameplay footage and explains on some of the game’s mechanics and features during a recent showcase. PS5 owners can pick the game up when it hits the PlayStation Store on March 25, 2022.