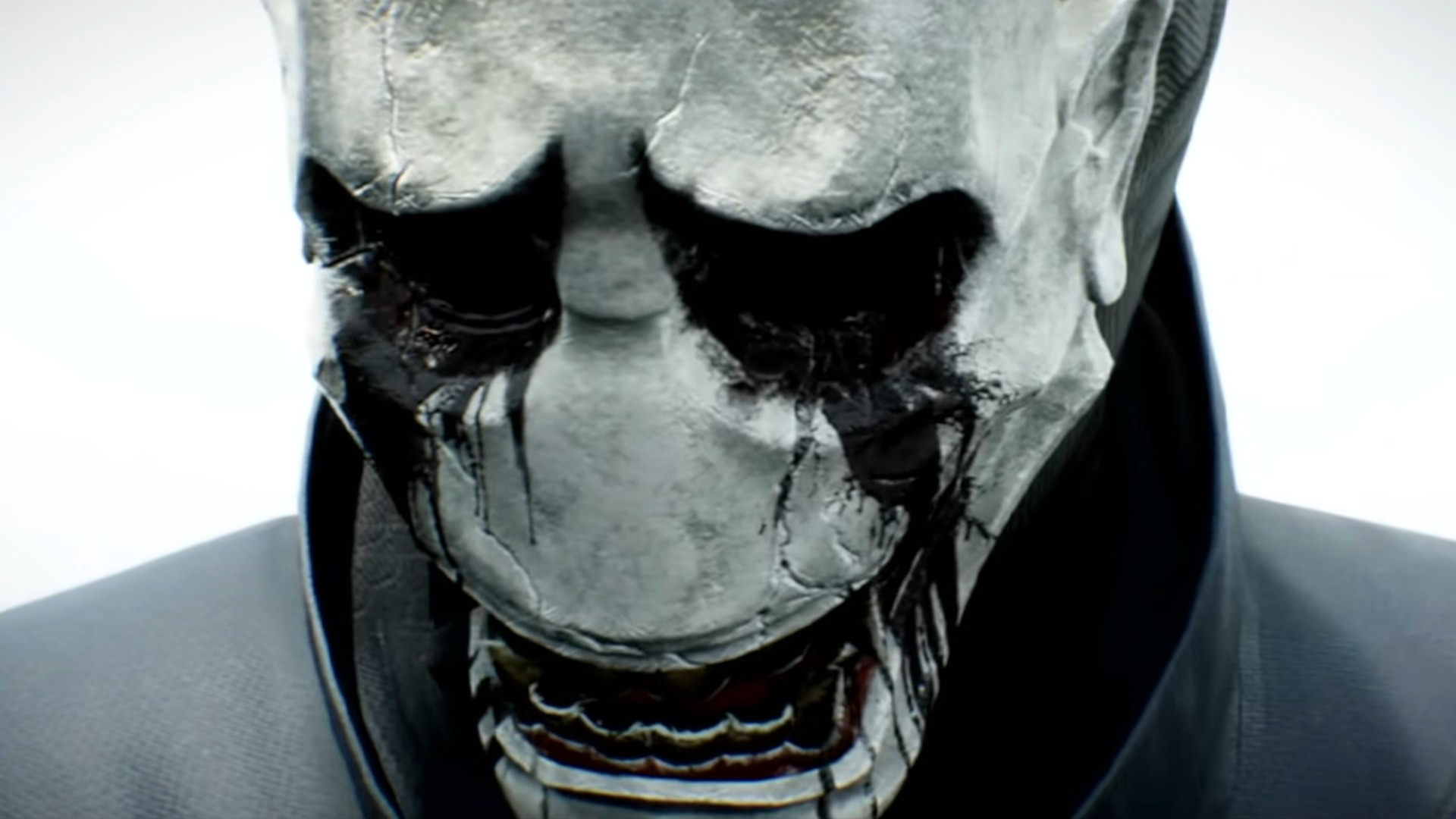 Ghostwire: Tokyo, the Bethesda-published and Tango Gameworks-developed paranormal action-adventure game slated to release on PS5 later this year, finally finds itself a hard release date. Ahead of the game’s showcase today, fans were keen to notice the release date found in the description of the video, earmarking March 25, 2022.

Such a release wouldn’t be too shocking as this was already something leaked back in January by MP1st, who shared screenshots of the PS Store page, though, it did say March 24, it’s possible it’s due to timezone differences or some other reason. It’s a small detail, all things considered. Nonetheless, we’re looking at a pretty close release and today’s Ghostwire: Tokyo-centered event is probably going to be how Sony drops the news.

Initially, the PS5 timed-exclusive was set to release last year in the summertime, but due to wanting to make the game the best it could be, the team decided to delay it to give it more time in the oven as they continued to make efforts to keep the team safe during the pandemic.

This showcase is slated to happen at 2PM PST.