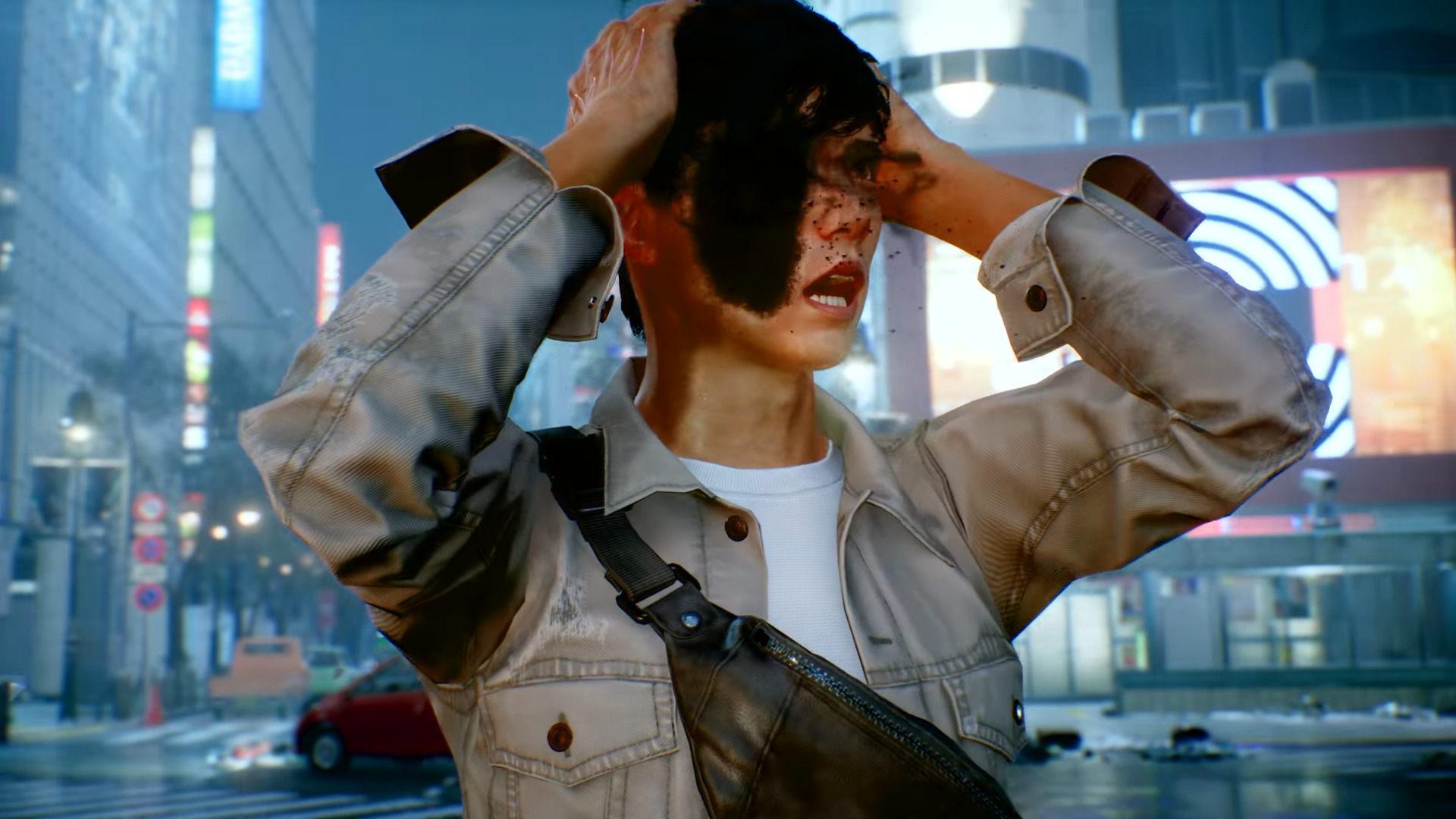 Tango Gameworks’ upcoming PS5 timed exclusive, Ghostwire: Tokyo, is right around the corner, but one thing many may not realize, considering the vast differences and hush hush attitude is the origins of the game. As it turns out, the title was once planned as The Evil Within 3, but changed enough that they felt it right to make it its own IP.

According to GameSpot, during a hands-off demonstration of the paranormal first-person title, they also learned that the team planned for the game to be the next entry of the notable horror series, which GS does note that Ghostwire has some core DNA to The Evil Within, such as shifting rooms to catch the player off-guard.

That being said, it seems to be only “spooky” as described by director Kenji Kimura during an interview with TheGamer.

“Ghostwire Tokyo is definitely not a horror game. We are trying to make a game that is spooky and mysterious and maybe the trailers made it feel like a horror thing, but it’s not. That’s not our intention, it’s definitely a spooky thing but it’s almost on the border of horror.”

Ghostwire: Tokyo will be hitting shelves March 25 and for the first year, it will be a PS5 console exclusive.