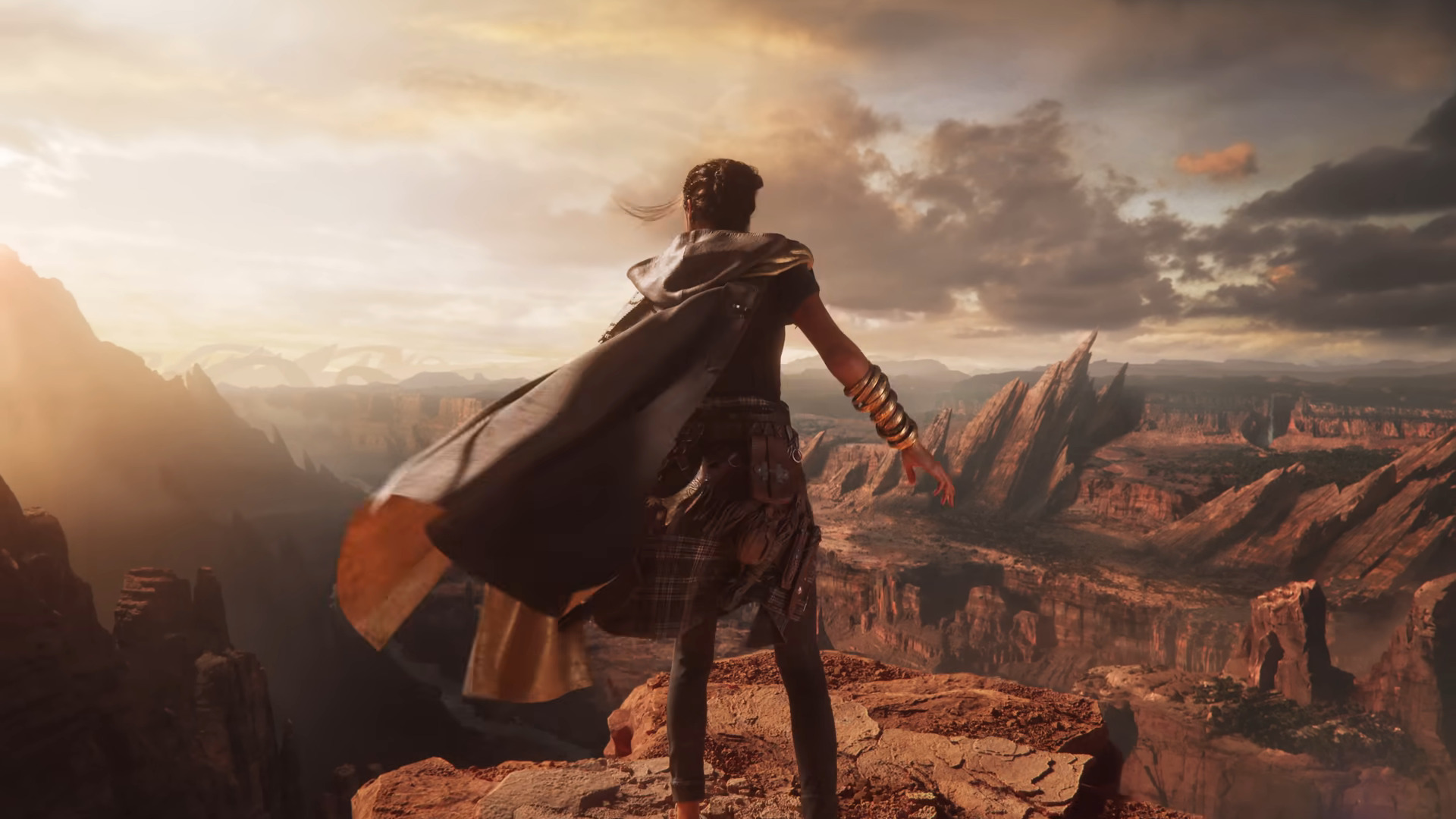 Forspoken is having a bit of a hard time right now. Not only did the game’s recent cinematic trailer face lukewarm reception, but even those searching for the game may have trouble finding it, especially if they’re reliant on autocorrect.

As reported by PSLS, spikes in people searching for “forsaken game” are on the rise when odds are people aren’t looking for the 1998 Acclaim Entertainment FPS or last year’s indie strategy RPG found on Steam. It’s even more noticable as the report points out that related queries include “forsaken ps5.” It’s worth noting that nothing of a remake, remaster, reboot, or sequel has been murmured about the Acclaim title.

It’s likely that either people are not sure how to spell the Square Enix and Luminous Productions PS5 exclusive or autocorrect is having a coniption, changing Forspoken to the “correct” title.

Whatever the case may be, this is just a silly little hiccup that will probably fizzle out as the game launches on January 24.