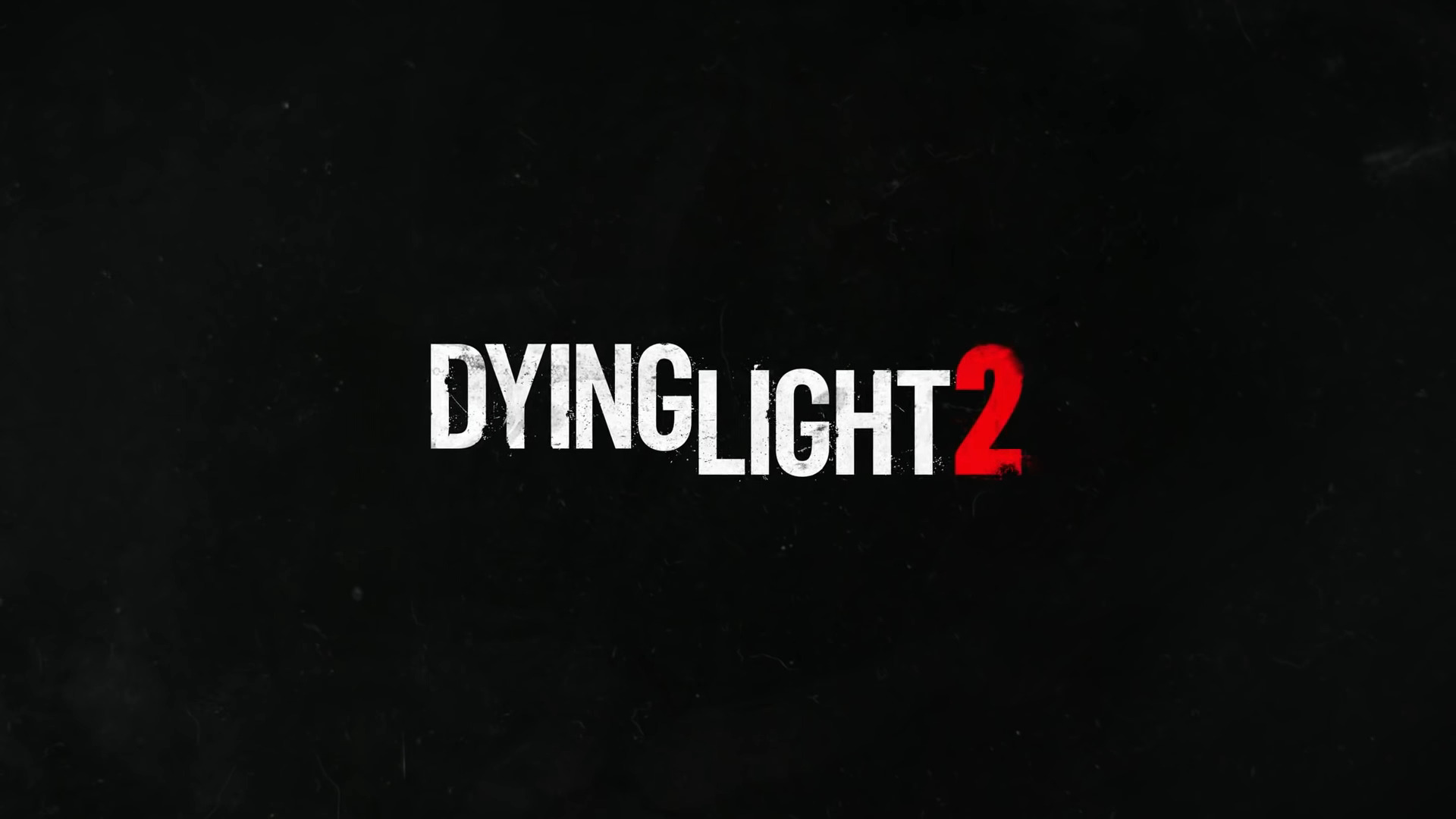 The delays just keep on coming. Developer Techland has revealed Dying Light 2 is delayed until further notice. Of course, they’re still working on the game, but its initial springtime release is no more.

In a community post penned by CEO Pawet Marchewka, the developer expressed that, once again, their vision won’t be met by its release. Wanting to completely fulfill this vision, Techland is delaying its release until it’s met.

“We were initially aiming for a Spring 2020 release with Dying Light 2, but unfortunately we need more development time to fulfill our vision. We will have more details to share in the coming months, and will get back to you as soon as we have more information.”

They are promising more details in the future, but for now, fans get a simple apology for this “unwelcome news.”

Dying Light 2 was revealed during E3 2018 and confirmed as a cross-generation title. It puts the player 15 years after the original Dying Light as the new protagonist, Aiden Caldwell. The game focuses on building up what the original had. New parkour moves, a bigger landscape to explore, new zombies, and more are to be expected.

As it’s been very clear, this month has been rife with developers pulling the reigns back and opting for a new, later release date. Many of which set a new one, this just so happens to be the odd one out. Other notable titles that are finding its way to a new date include Cyberpunk 2077, Final Fantasy VII Remake, and Iron Man VR.

What do you think? Are you annoyed by all the delays this year? Do you think these delays will benefit the titles?