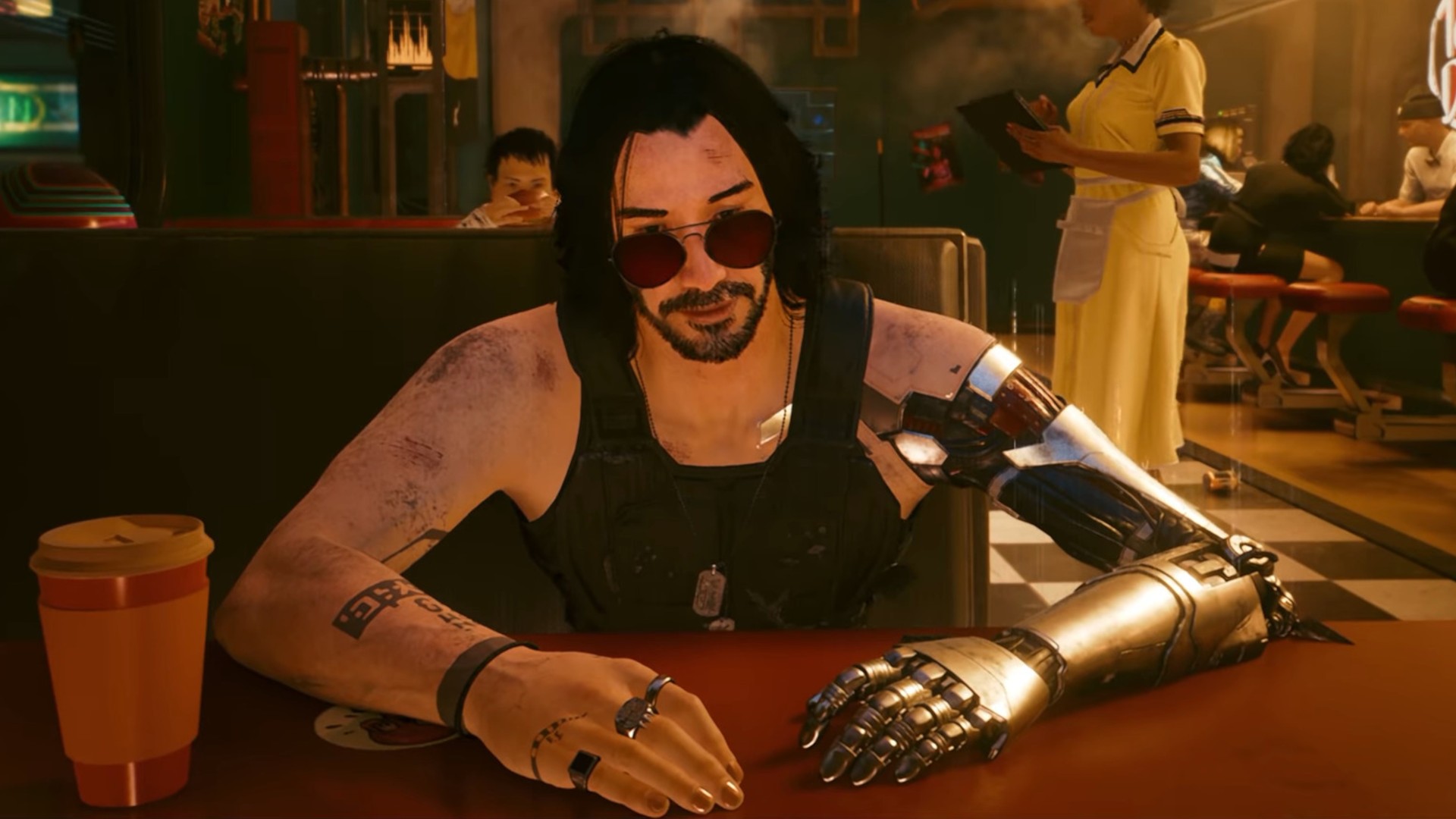 If you’re on the fence about even getting Cyberpunk 2077 (read our PC review) on console, CD Projekt Red has been kind enough to offer a limited time free trial.

CDPR is letting basically anyone snag this free trial, which grants you access to Night City in its entirety for five hours. The trial isn’t like a demo, you can use your time to progress in the main story, roam around the open world, or pick up some side gigs if you so choose. There aren’t any blocked sequences.

This trial isn’t going to last forever, it is available now and will be able to be downloaded and played until March 15.

This pretty darn good offer comes as Cyberpunk 2077 launches on current-gen consoles today. The launch of the title will forever be a bad one, so bad, in fact, that Sony not only pulled the game, but bended their refund policy and refunded everyone. It also comes in the wake of CDPR getting caught in a lie about Keanu Reeves‘ own time playing the game.