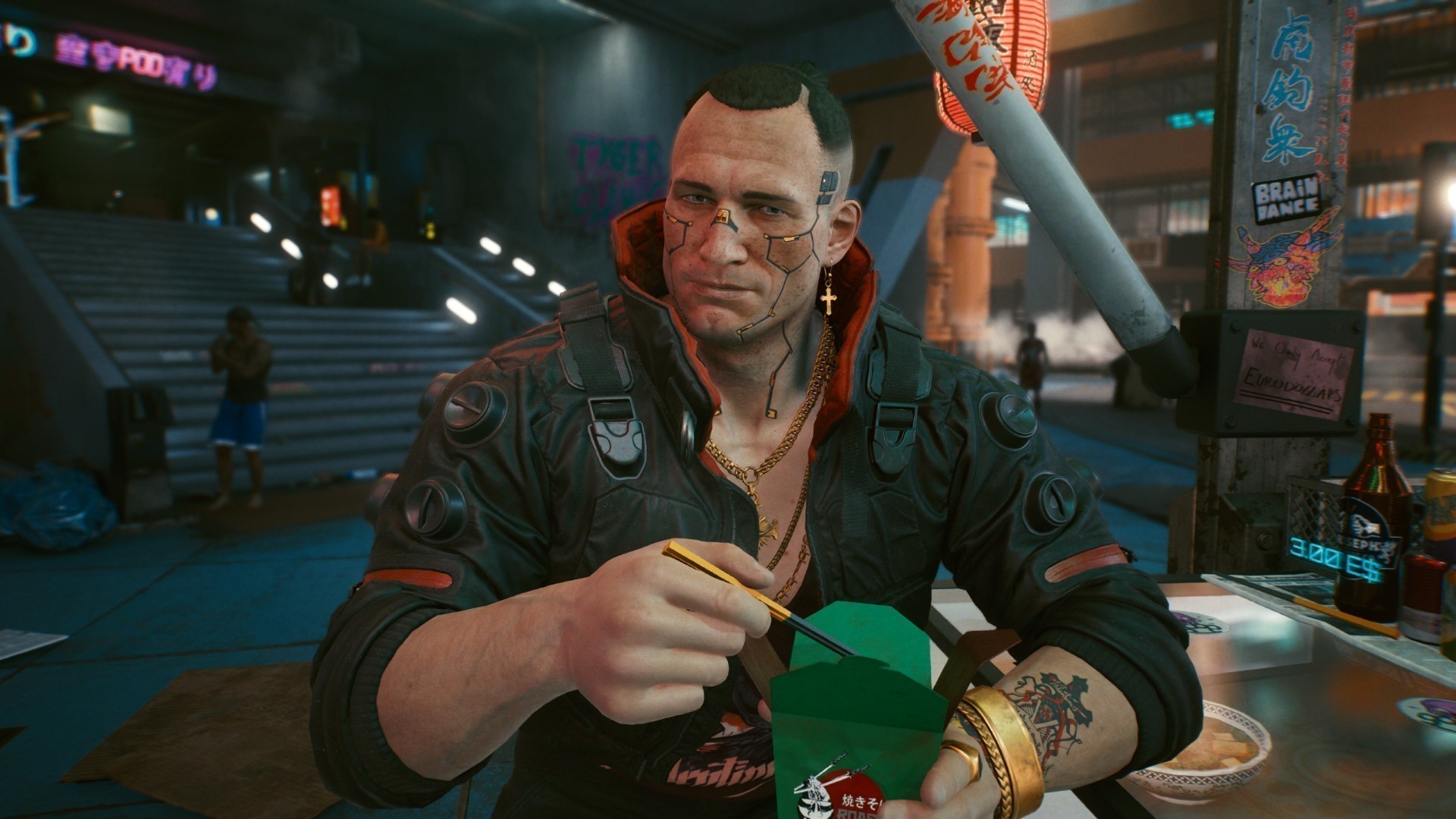 CD Projekt Red has named the new game director in charge of changing the public’s perception of Cyberpunk 2077. Gabriel Amatangelo, a recent hire from early 2020, was named after quest director, Mateusz Tomaszkiewicz, left his post.

Amatangelo originally joined the team as its creative director. The previous game director, Adam Badowski, hasn’t been ousted from the company, though, he’s only focusing on other pieces of the puzzle, according to GamesIndustry.biz.

This new shift of leadership might prove a nice change of pace and hopefully will get the game back on track to come back to the PlayStation Store, having been yanked from the store for nearly six months now and no end in sight.

Before CD Projekt Red, Amatangelo worked at BioWare where he worked as the design director for Dragon Age: Inquisition DLC. He also played the role of lead designer for a series of Star Wars: The Old Republic expansions.

What do you think? Are you interested in seeing this shift of directorship? Tell us below!