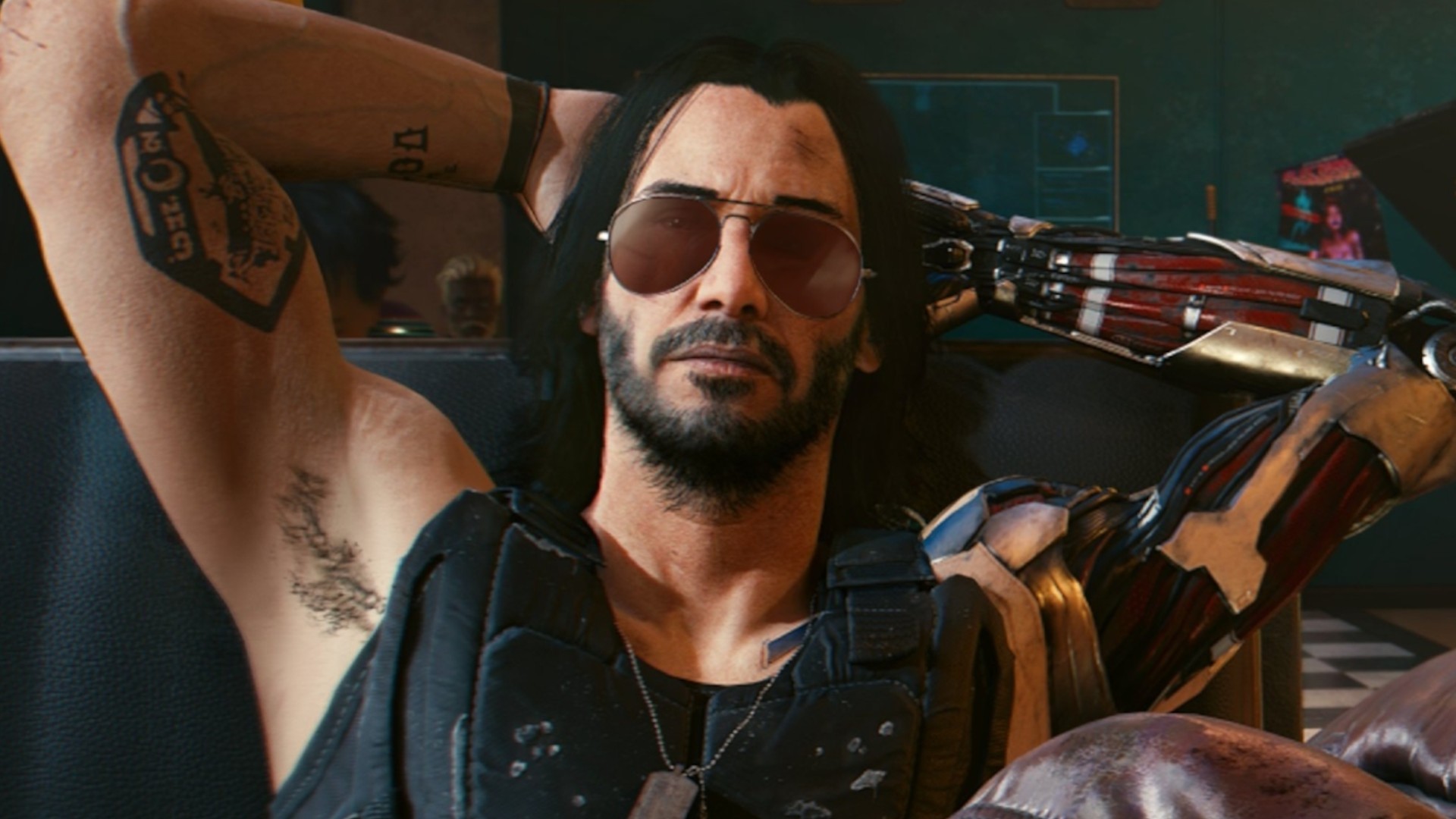 It’s been five months since Cyberpunk 2077 (read our review here) was pulled from the PlayStation Store, leading to unprecedented refunds to owners. It’s hard to believe it’s been that long. Nonetheless, it seems like they still don’t have an ETA as to when PlayStation players will get to experience the game on current-gen hardware.

During their recent shareholder meeting (via VGC), the Adam Kiciński, the studio’s CEO, was asked about an update on the Sony situation, to which he promptly admitted to have no new information.

“Unfortunately, I have no new information in this regard. We are still in discussions and with every patch the game gets better and there is a visible progress, but as we said the decision is an exclusive decision of Sony, so we are waiting for the information about the fact that they took the decision to bring back this game. Until then I am not able to tell you anything more.”

This wasn’t the first time the studio was asked about it, a little over three months after being delisted, shareholders questioned the status and was told it was on Sony when they want to bring the game back to the platform.

What do you think? Do you hope Cyberpunk 2077 will come to the PS lineup sooner rather than later? Tell us below!