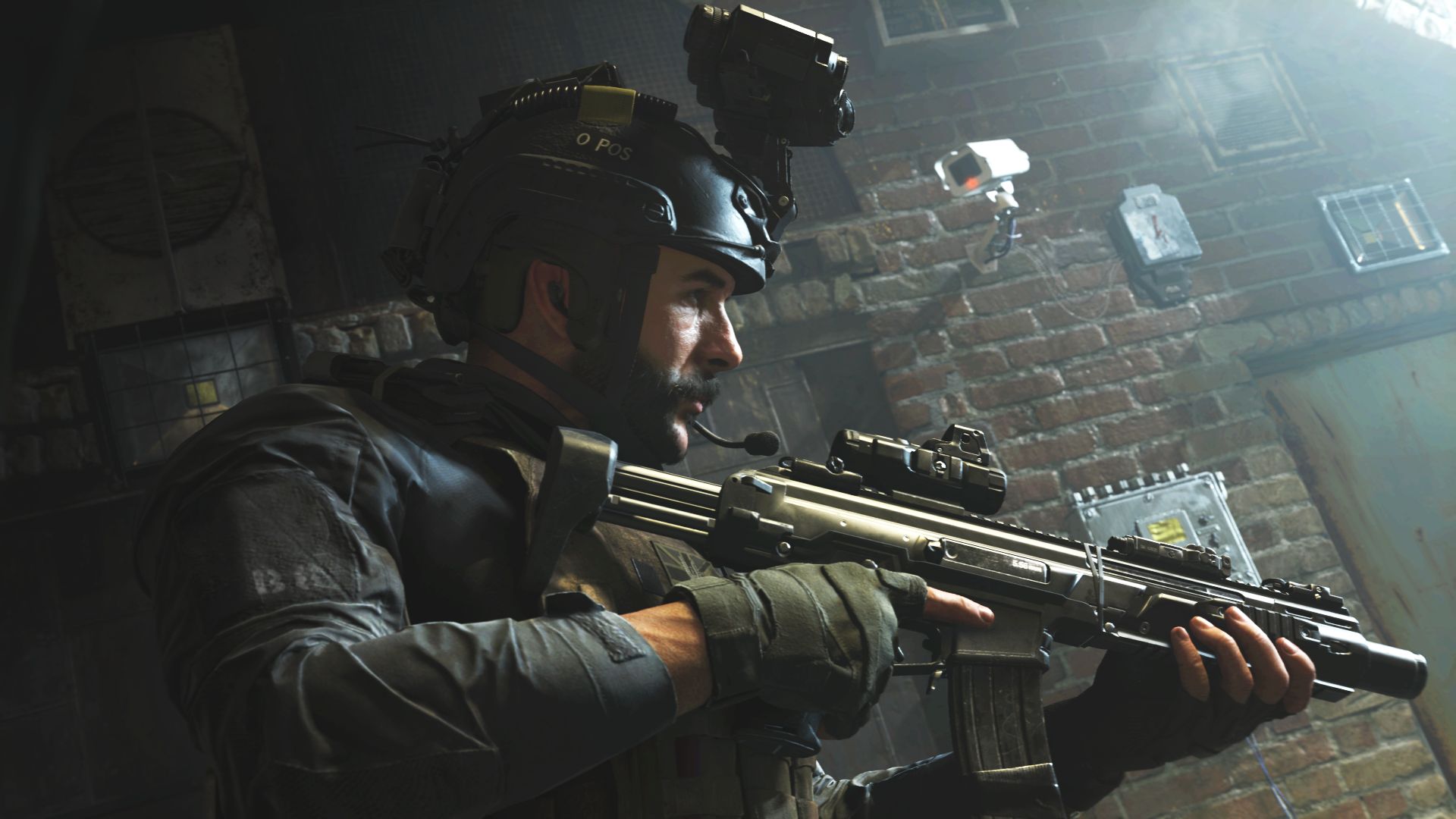 Despite the Microsoft acquisition, Activision is still planning on peddling out new Call of Duty titles to the PS4 and PS5, but it seems the franchise might take a breather from the mainline games. To be clear, this has no affect on the upcoming Infinity Ward-developed followup to Modern Warfare, which has already been revealed.

This report comes from Bloomberg’s Jason Schreier. This break will last until the following year, making it the first time in two decades that a new Call of Duty hasn’t released yearly. Naturally, too, this isn’t to say fans won’t get anything as the upcoming Modern Warfare sequel will have post-release content and Activision’s free-to-play COD title, Warzone, is getting a “new experience” sometime in 2023.