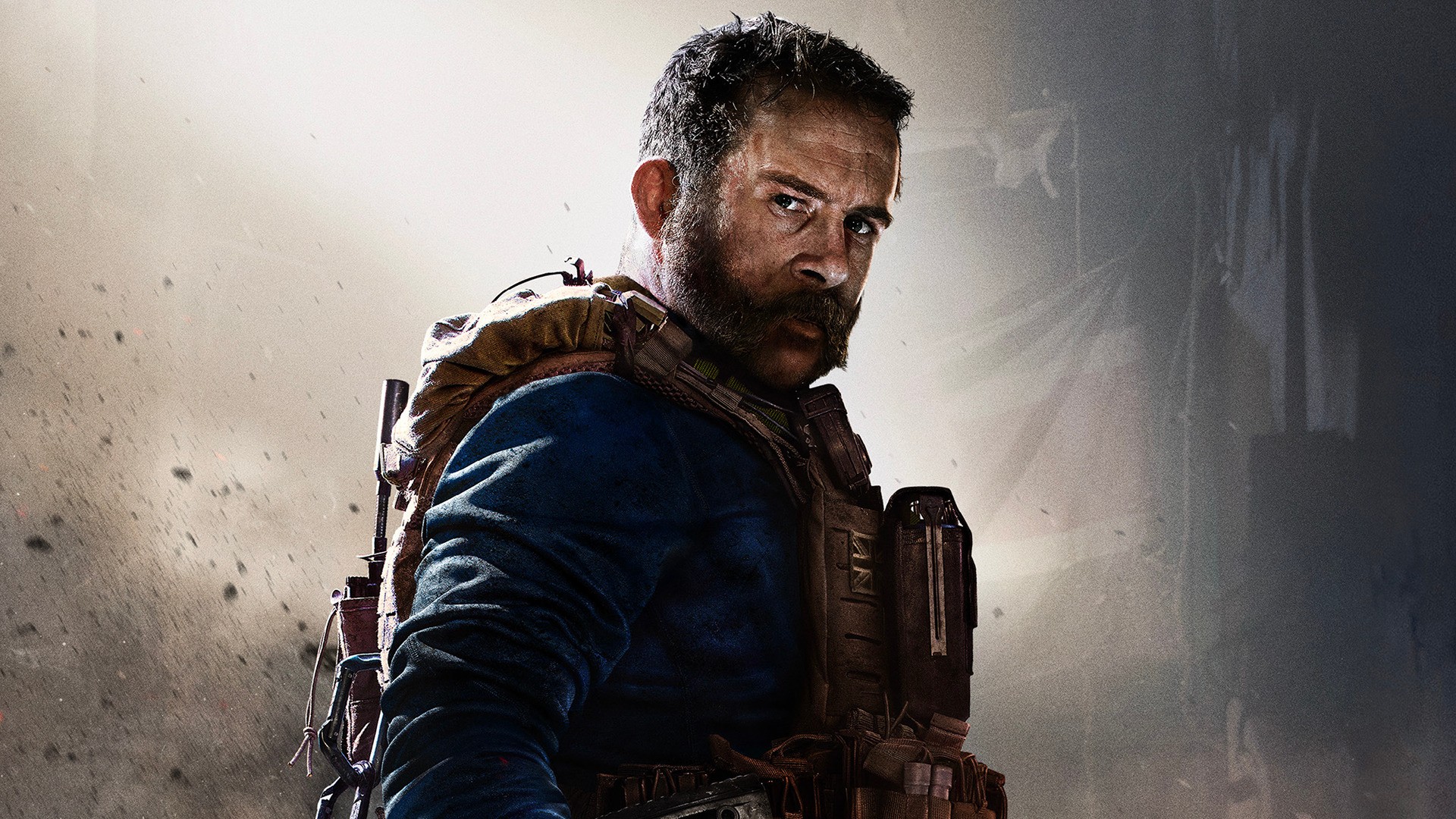 Infinity Ward has officially come forward to announce the next Call of Duty entry after passing the torch to Treyarch and then to Sledgehammer for Black Ops Cold War and Vanguard respectively. While details are sparse, the leaks spreading around dating back to October seem to line up, in particular, this entry will take place directly after 2019’s Modern Warfare reboot.

The best-selling shooter of 2020 that is Modern Warfare triumphed over the titles afterwards and it seems fitting to bring Infinity Ward back to bat. Supposedly, this title will be — fittingly and confusingly — called Call of Duty: Modern Warfare 2.

A new generation of Call of Duty is coming soon.

Basically everything is shrouded in mystery, but unless Infinity pulls a Mortal Kombat: Armageddon on us, we feel confident to say it’ll have that distinctly COD feel to it. On top of that, it’s not likely that it will get the exclusive treatment as not only has Microsoft’s Activision deal not fully finalized yet, but even Xbox boss, Phil Spencer, has expressed a desire to keep the franchise on PlayStation consoles.