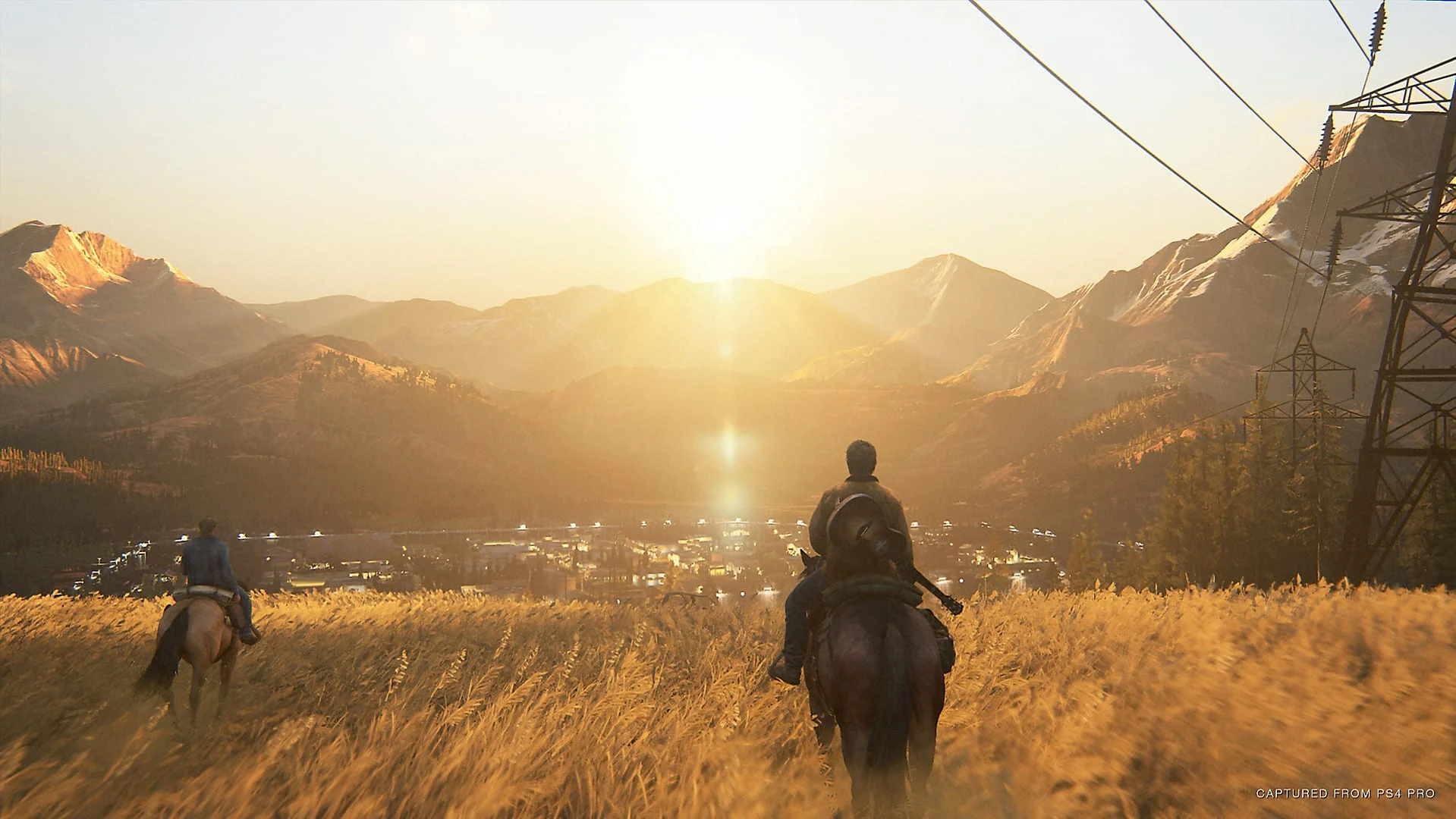 This year has been a pretty rough way to go in several different ways. Add this news to the list I suppose. Despite being very close to being done, The Last of Us Part II and Iron Man VR are being delayed. The Last of Us Part II was slated to come out at the end of May while Iron Man VR was set for the 15th of May. The biggest disappointment is, of course, for The Last of Us. A long time in the making, many fans were looking forward to getting their hands on this game. Especially after already having a couple of other delays.

Update: SIE has made the difficult decision to delay the launch of The Last of Us Part II and Marvel's Iron Man VR until further notice. Logistically, the global crisis is preventing us from providing the launch experience our players deserve.

What makes this delay different is the reason for it. Unlike before, when they needed more time to make the game, this time it is because of the current global events. Naughty Dog also jumped on the platform with a heartfelt announcement of their own.

A message from us about the delay of The Last of Us Part II: pic.twitter.com/aGsSRfmJ8a

To take a little bit of the sting out we did get a handful of new screenshots from the game taken from a PS4 Pro. You can check some out below or click here to go and see the rest.

That’s not to say that Iron Man VR won’t be good but it is a new game while The Last of Us already has a big fanbase. As of right now, there is no new date attached to either game and these are just two of several recent delays with, most likely, more to come. Hopefully it won’t be too long though. In the mean time, this would be a good time to replay the first game. Especially if you picked it up back in October for the free PS Plus game.