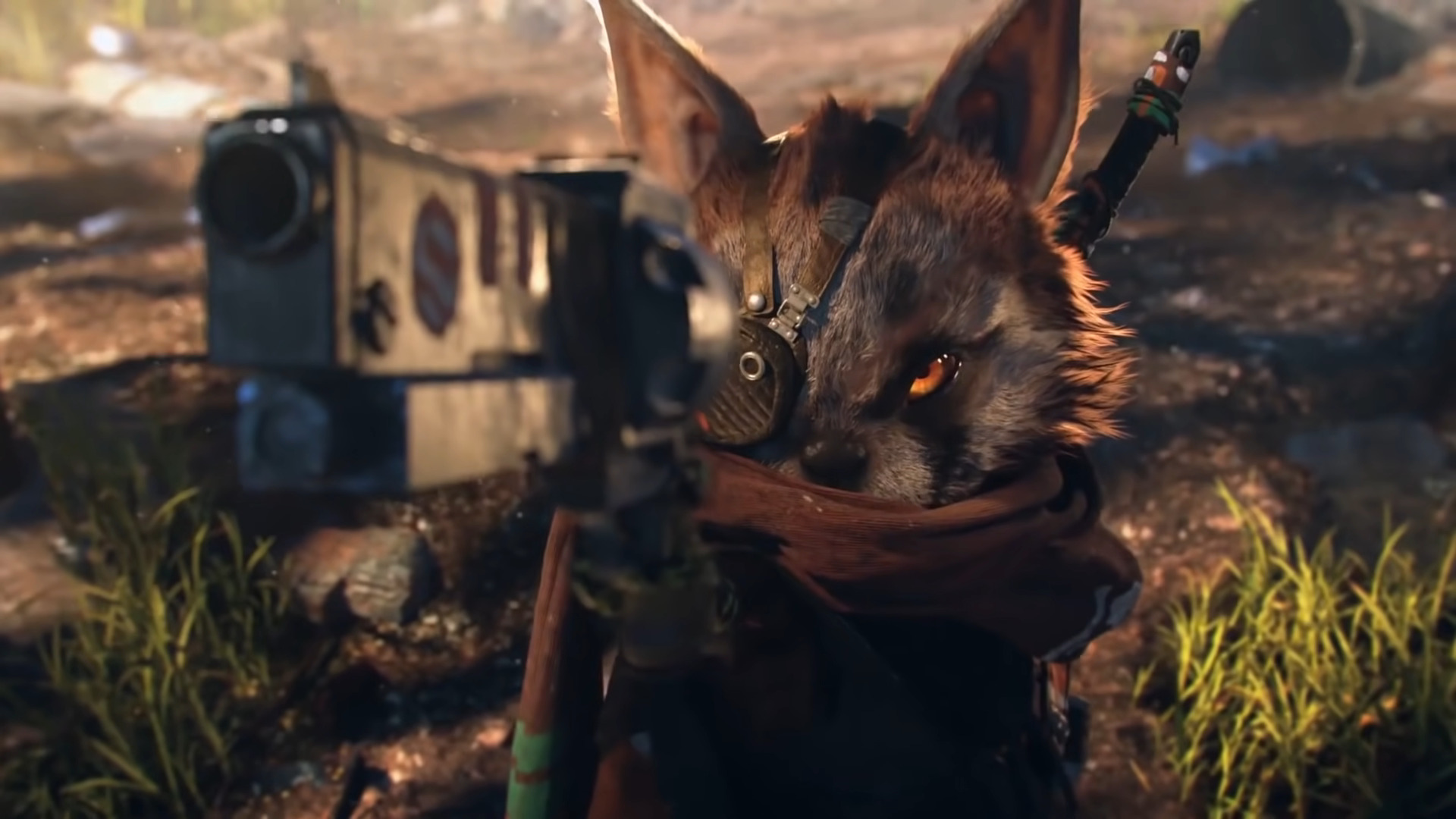 Early last month, we reported on a series of Redditors that found signs of a PS5 version for Biomutant in the backend of PSN. As of recently, though, it’s gone past speculation and into confirmation.

Experiment 101 took to the game’s blog to reveal that the game will get a native PS5 version later this year complete with 4K graphics, HDR support, and up to 60 FPS. For PS5 gamers out there, the dev’s also noted that they’re taking full advantage of the DualSense’s haptic feedback, adaptive triggers, and all the PS5 exclusive fixings.

There’s also the Activity Cards, which are PlayStation exclusive that provide a “variety of different ways” to get back into Biomutant. Oh and don’t worry, if you already own the game, you’ll be able to upgrade to a PS5 version free of charge.

Alongside the blog post, they also released a short trailer for the current-gen version that you can watch below.

Experiment 101 and THQ Nordic has earmarked September 6, 2022 as its release.