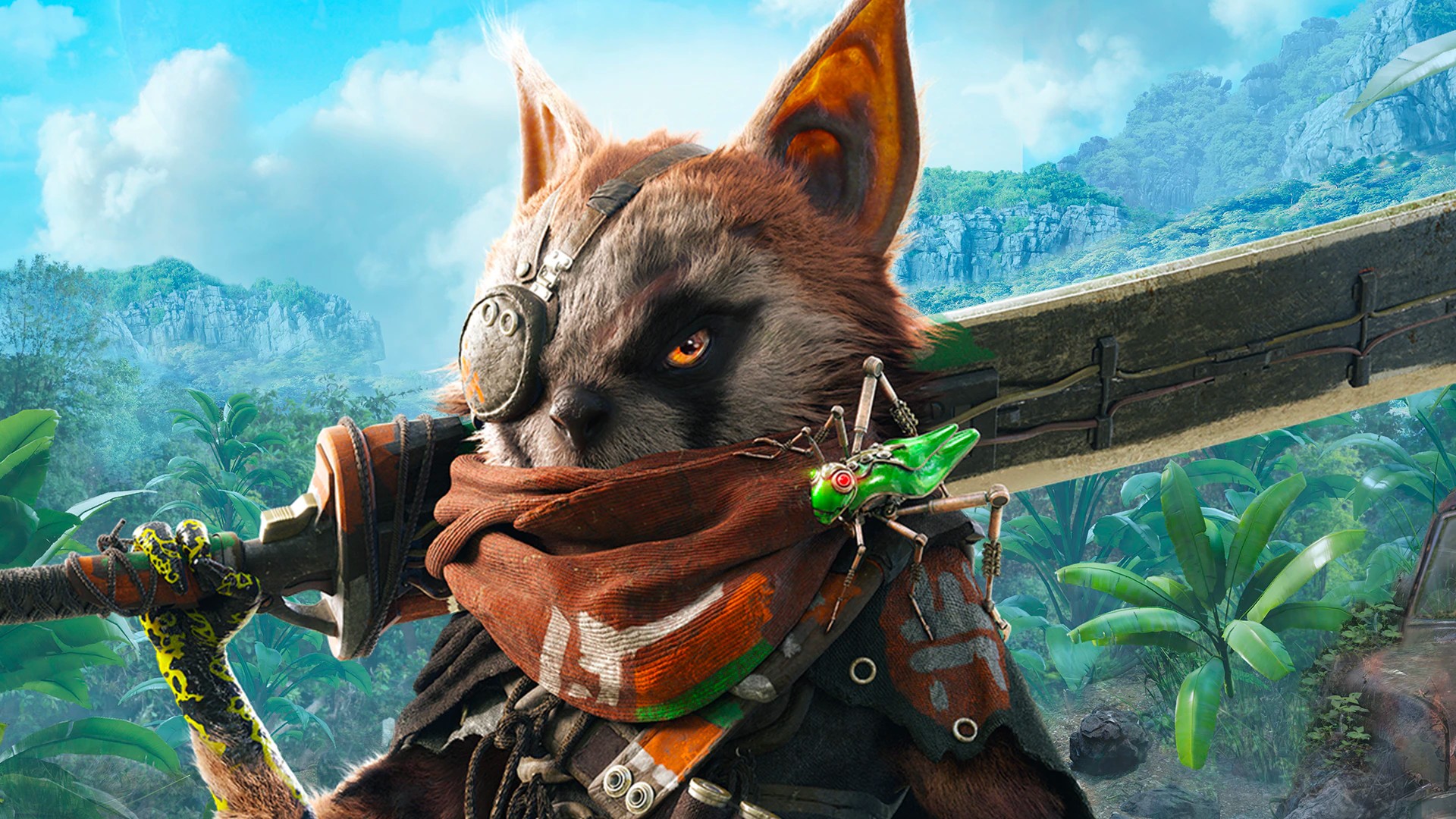 It’s looking like a native current-gen version of Experiment 101’s Biomutant is heading our way. As spotted by Redditors, the action RPG found a slot on PSN’s backend for a PS5 version.

It was always planned to release a new version for the current-gen consoles when it hit store shelves in May 2021, but for the most part, the game, which failed to truly capture a super strong audience, didn’t have much in terms of updates on that endeavor.

The most we got was a tweet back in January about not being through with the game. Unfortunately, this leak doesn’t have a release date, but it does show promise.

Currently, the only way to play Biomutant on the PS5 is through backwards compatibility, which allows the game to run at a native 1080p resolution at 60fps, but also gets the benefit of Dynamic Resolution. That said, Experiment 101 was put in the position to deactivate the native 4K in order to help stability and performance issues, leading to some backlash from PS5 owners.

Both the developer and THQ Nordic have been decently quiet about the perks of swiping the PS5 version will be, but we can of course hope that the dev’ll find a way to bring native 4K back.