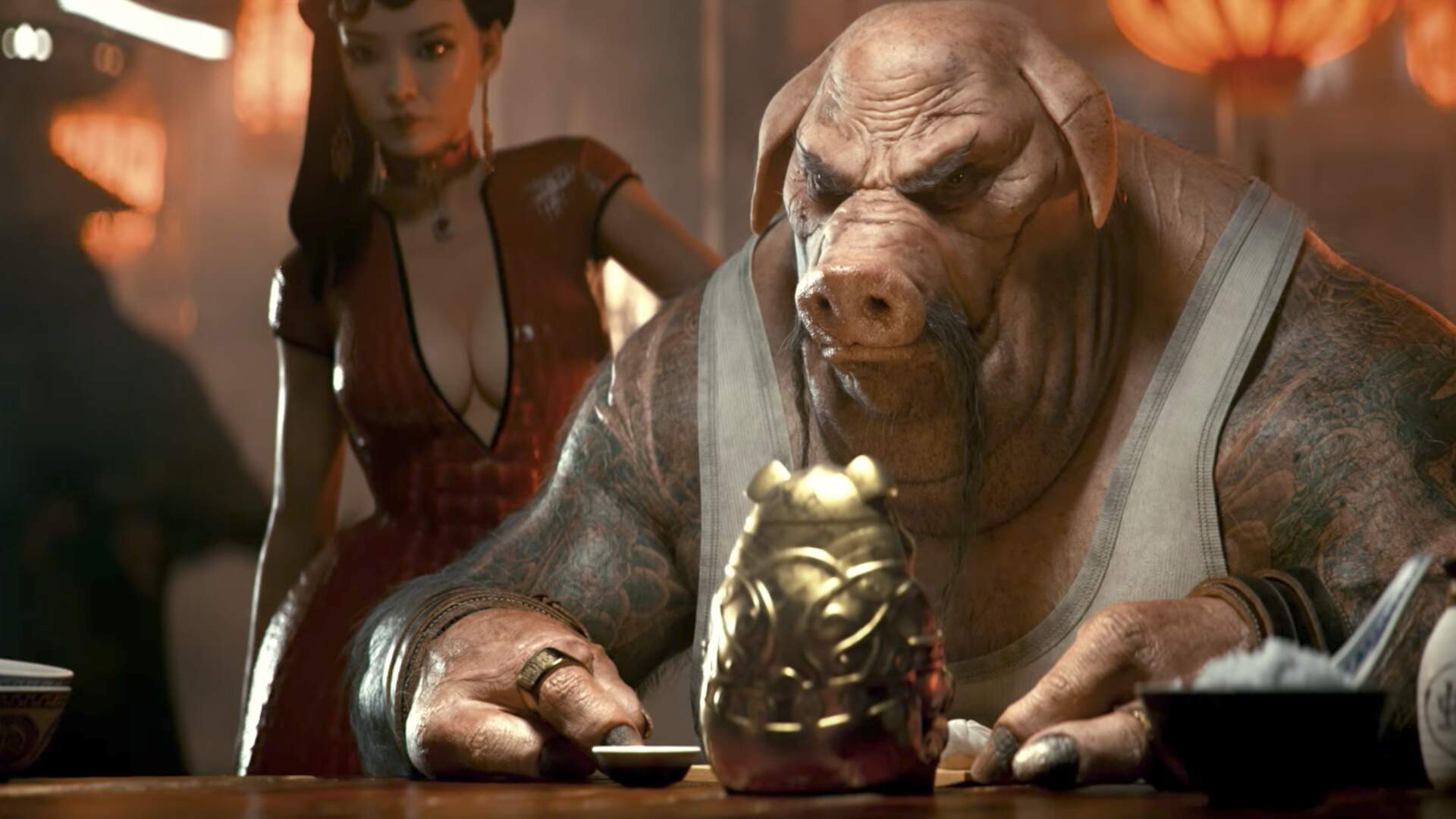 Despite constant reassurances from Ubisoft, Beyond Good and Evil 2 appears to be encroaching on vaporware territory. The game has been in Development Hell for the last 15 years and there’s still no signs of its release on the horizon.

A report has surfaced from Insider Gaming that points to the game being in early development. Per insiders, it sounds like the game was rebuilt and no longer is using the style the 2018 pre-alpha build showed. Pictures shared to the outlet confirmed the game was using low-quality assets during its latest round of playtesting over the course of the summer.

If 15 years sounds like a long time, that’s because it is. As of this year, Beyond Good and Evil 2 overtook Duke Nukem Forever as the long in-development game. It also shows a twinge of Agent, which was revealed by Rockstar Games, but nothing’s come since. We can assume that game’s been canned even if Rockstar hasn’t confirmed that as the case.

It’s hard to come to that conclusion in Ubisoft’s case since they assure fans and investors that progression is being made in its development. At this point, they need to remake the original for new fans to see… but please finish the new one before getting sidetracked.