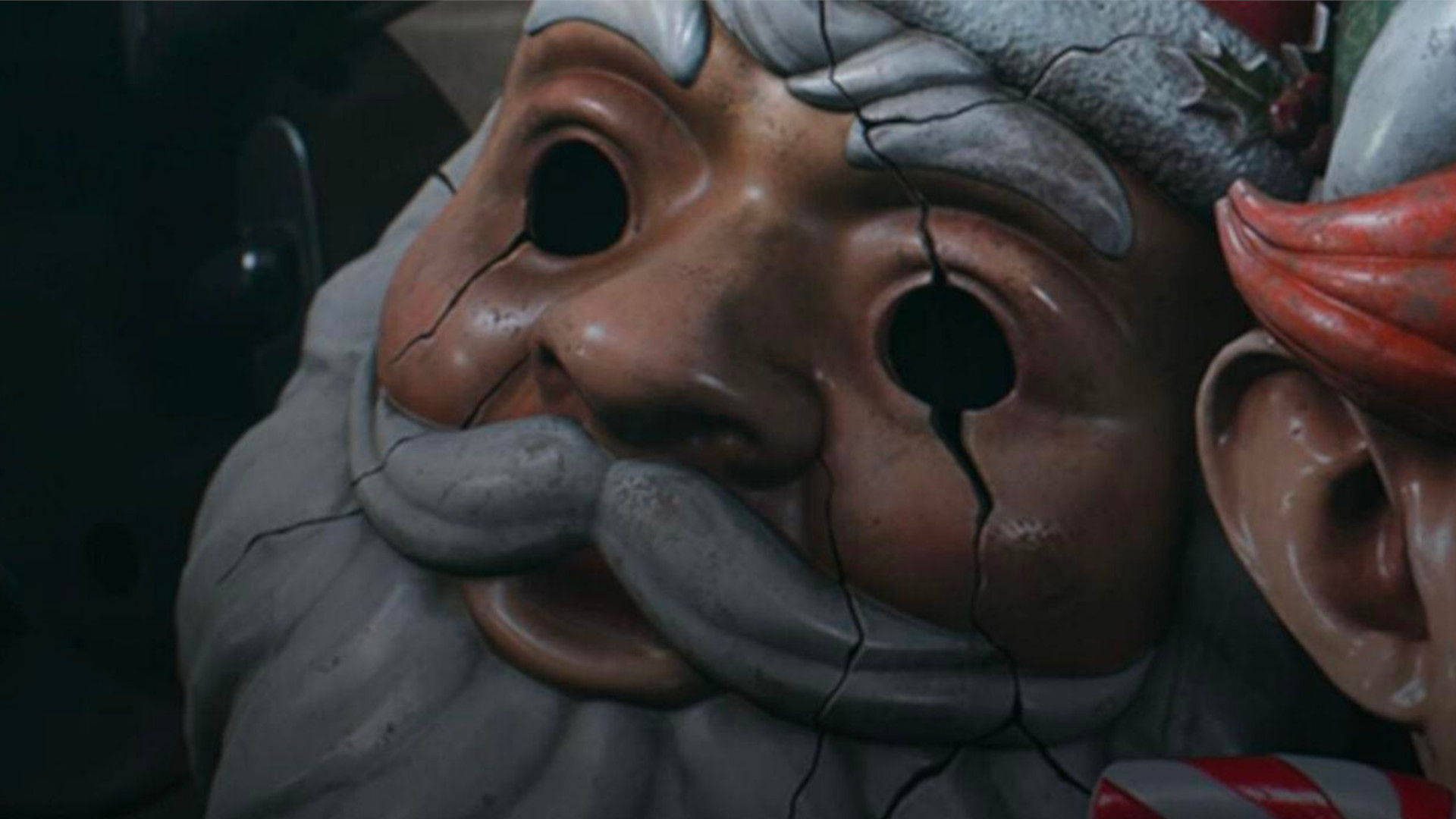 We’re past the half-way point toward Christmas and guess what that means, live-service titles are bound to start tossing in holiday themed stuff for those invested in the game. The same can be said for Battlefield 2042, for all its bugs and stuff discussed in our rundown.

For Battlefield 2042, DICE took it upon themselves to release a new seasonal game mode for the Portal. Attack of the Elves lets players join one of two teams in an infection-inspired game mode. In one corner, you have the team of Santas tasked with battling the elves and standing your ground. In the other, you have the elves, which are tasked with overthrowing the team of Santas.

The Santas get to face off against the elves with Christmas-themed LCMGs while the opposite side gets candy cane melee weapons and grappling hooks.