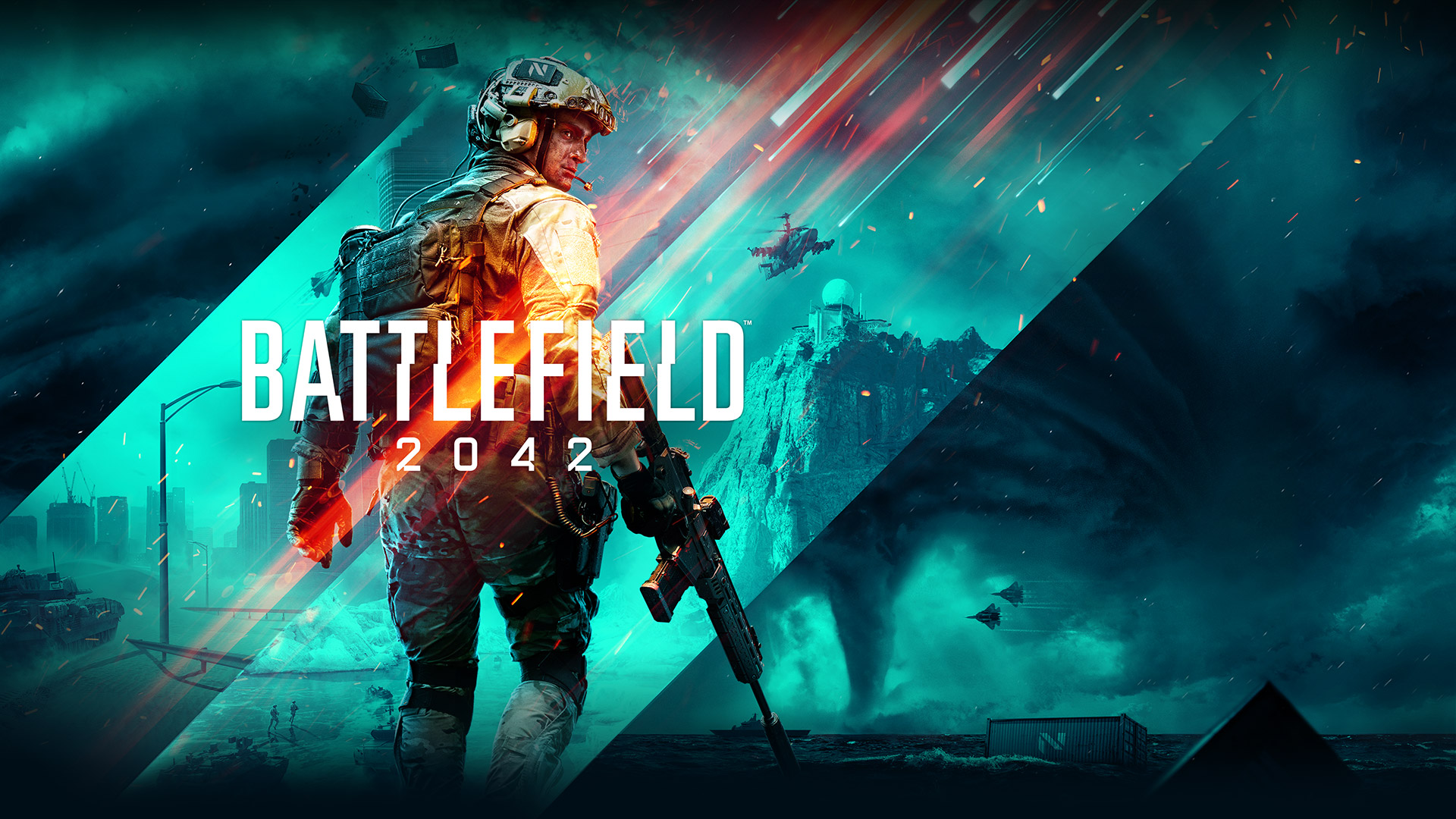 A Rundown is like a full review, but smaller. We use this format to inform you, our audience, and the internet at large, about our thoughts on whether or not a game is worth buying. A Rundown score doesn’t actually appear on Metacritic, and shouldn’t be considered our official review or coverage for a given game.

Battlefield’s nothing overly special, as far as audience goes. If you’re a fan of Call of Duty, but want bigger maps, then Battlefield is perfect for you.

Sound is, as of today, not super great. The guns sound generic, and don’t offer the usual punch of other shooters, including past Battlefield games. The music is also muffled, and the 3D audio is very bad, with footsteps sounding like they’re from entirely different directions. Measuring distance from sound is also all but impossible, so even if your audio doesn’t get reversed, using audio to determine how far or close the enemy player is, is pretty much impossible.

The difficulty is pretty much dependent on who the enemy players are. The main Conquest mode has no AI or bots to speak of, so fighting against highly-skilled enemies will, for obvious reasons, make things a bit more difficult for you. Though, as for the single-player modes? The AI is pretty much nonexistent. Sure, they exist, but there’s no intelligence. They just walk in a straight line for you to shoot rail them down. Makes these new modes pretty pointless, and not fun to play.

I keep wanting to compare Battlefield 2042 with Cyberpunk 2077. There are, as of this writing, dozens if not hundreds of bugs, including several game breaking bugs. On more than one occasion, I was unable to actually play the game, due to the respawn system simply choosing to not function anymore. I just sat on the death screen, forever, unable to respawn. The only solution was to quit the server, which isn’t that ideal of a solution. There are also a TON of issues with server lag, hit registration, missing animations, missing features, and just, well, everything else. There’s no voice chat. There are no or little actual weapon animations. The servers will lag everyone for a solid minute, before stabilizing… except, they don’t stabilize. Not really. Hit registration decided to take a holiday. You can shoot an enemy point-blank, do zero damage, only for them to turn around and shoot you once, and instant-kill you. Hitboxes are also very inaccurate, and you can shoot a few feet away from the character and still damage them. There are also significant performance drops on PC, seemingly due to a CPU bottleneck. Except, I’m uncertain as to how a PC with a Ryzen 5800 could ever possibly be a bottleneck, but oh well. I’m unable to run the game at above 50 fps, no matter the settings I use.

There is no story. Dice opted to remove the story entirely, in favour of solo missions.

The gameplay is fun, if you ignore all of the many faults, bugs, etcetera. The movement mechanics are downgraded from Battlefield 5, with everything feeling a lot more static. I thought this was a big deal at first, but honestly? It’s not. You get used to it. Ultimately, it still feels like a Battlefield game, when it works. Just wish it worked more often.

This is a multiplayer game, so there is no game length.

This game, as it stands right now, is not worth the price. It feels like a beta in all the wrong ways. Just don’t buy it, and if you already bought it, refund it. It may be worth playing in a year or two, but as of right now? Today? In 2021? Avoid.

Battlefield 2042 is a disappointment on many levels. It’s a fun game, when it works, but the fact that there are so many problems at launch, is simply inexcusable. There’s no reason for the game to run as poorly as it does, or have as many features missing as it does. I mean, there isn’t even the option to talk with your squad. Zero voice chat whatsoever. That’s “coming soon”, but why isn’t that here at launch? Just, avoid this entry. Do yourself a favour and spend your money on literally anything else.