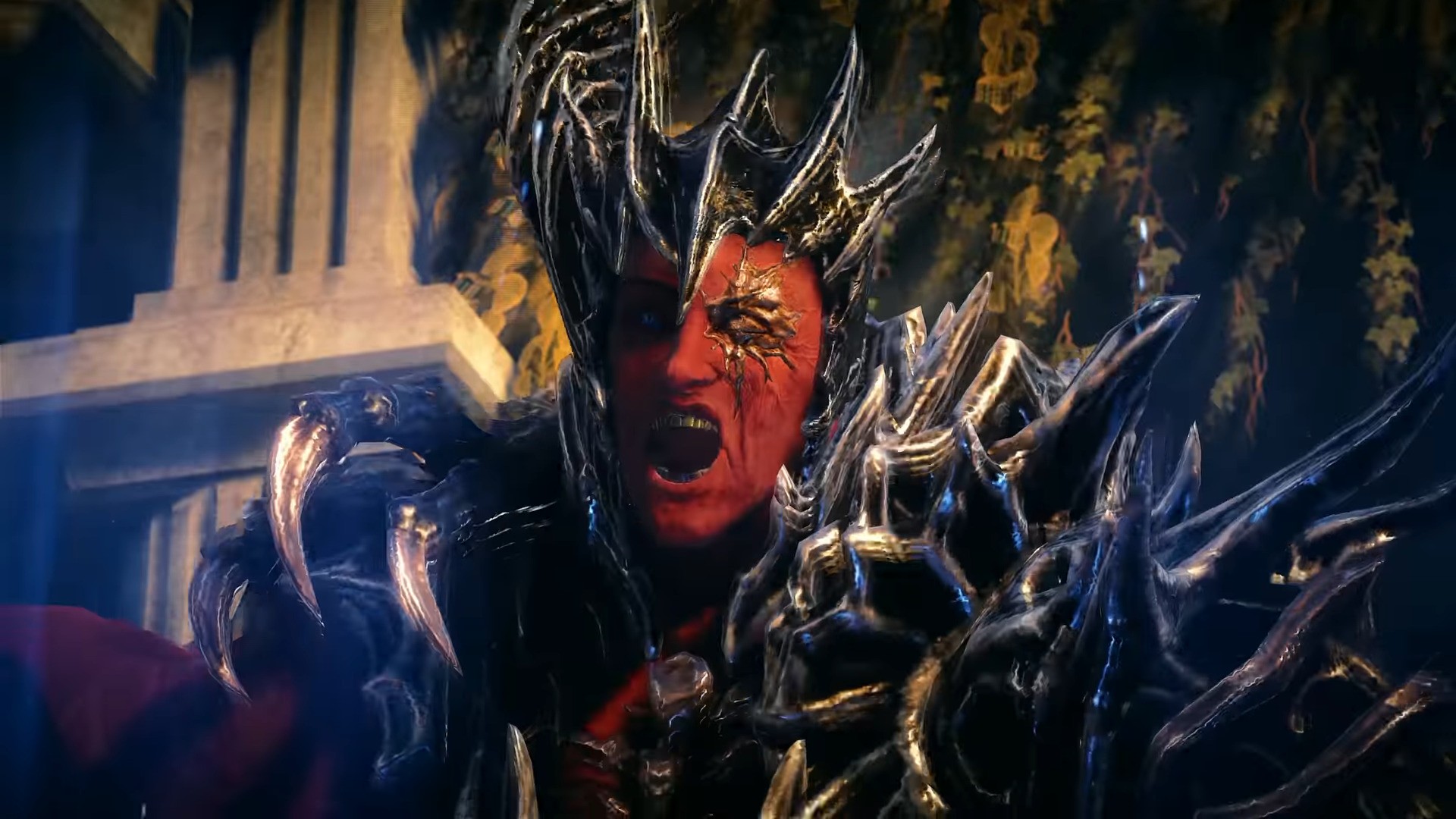 PlatinumGames‘ Babylon’s Fall is waning in Metacritic and OpenCritic scores as the studio’s live service title fails to impress critics and fans alike. This means that the panned PS5 exclusive, Godfall, has actually been dethroned as the worst-rated PS5 console exclusive. Currently, the title sits at 41 out of 100 — with only a 2.7 in terms of user score — and while it can improve over time when more reviews get published, it’s unlikely to break even 45 thanks to the litany of issues raised.

The game’s been criticized for many things from its dated graphics, which is especially troubling considering the console’s technical capabilities, its lackluster gameplay, and of course the microtransactions. It also didn’t help matters that the title did find its way out there around the time of two extremely anticipated games were also getting released — Horizon Forbidden West and Elden Ring.

Of course, it’s possible Square Enix and PlatinumGames will resurrect Babylon’s Fall from its sorry state and improve things to a degree outlets have to revisit the game — similar to No Man’s Sky — but it feels like the game’s history will forever be tainted with the sorry launch. Only time will tell, though.