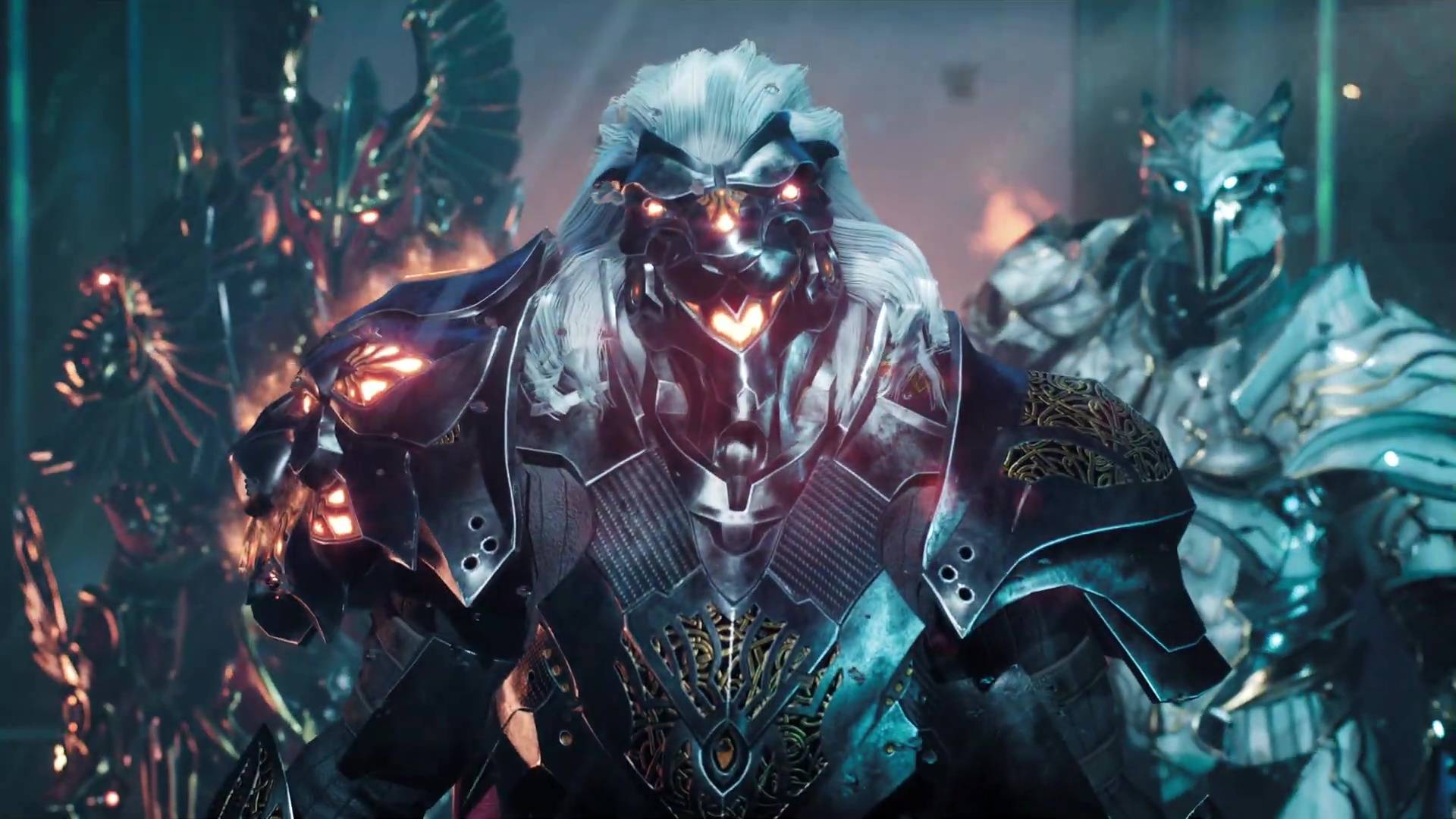 Godfall developer, Counterplay Games, is working on hiring a producer for their next game. In their job listing, the studio does mention some vague, but noticeable details about the project, giving us an insight on what the next production might be.

From the listing, we can infer that this upcoming game will be an action fantasy shooter and slated to be on the “next-gen console platform,” but we have a feeling they’re meaning the current-gen as this seems rather early in the console generation’s lifespan for Sony to be working on the PS6.

We also know this upcoming project will be more narrative-driven and focused on characters, quests, and lore. It will be heavily combat-focused, as well. To top it off, it seems this project will have RPG elements, considering Counterplay is looking for those with action RPG experience. It also notes that applicants must have third-person implementation experience, so it will likely follow in the footsteps of Godfall as a third-person adventure.