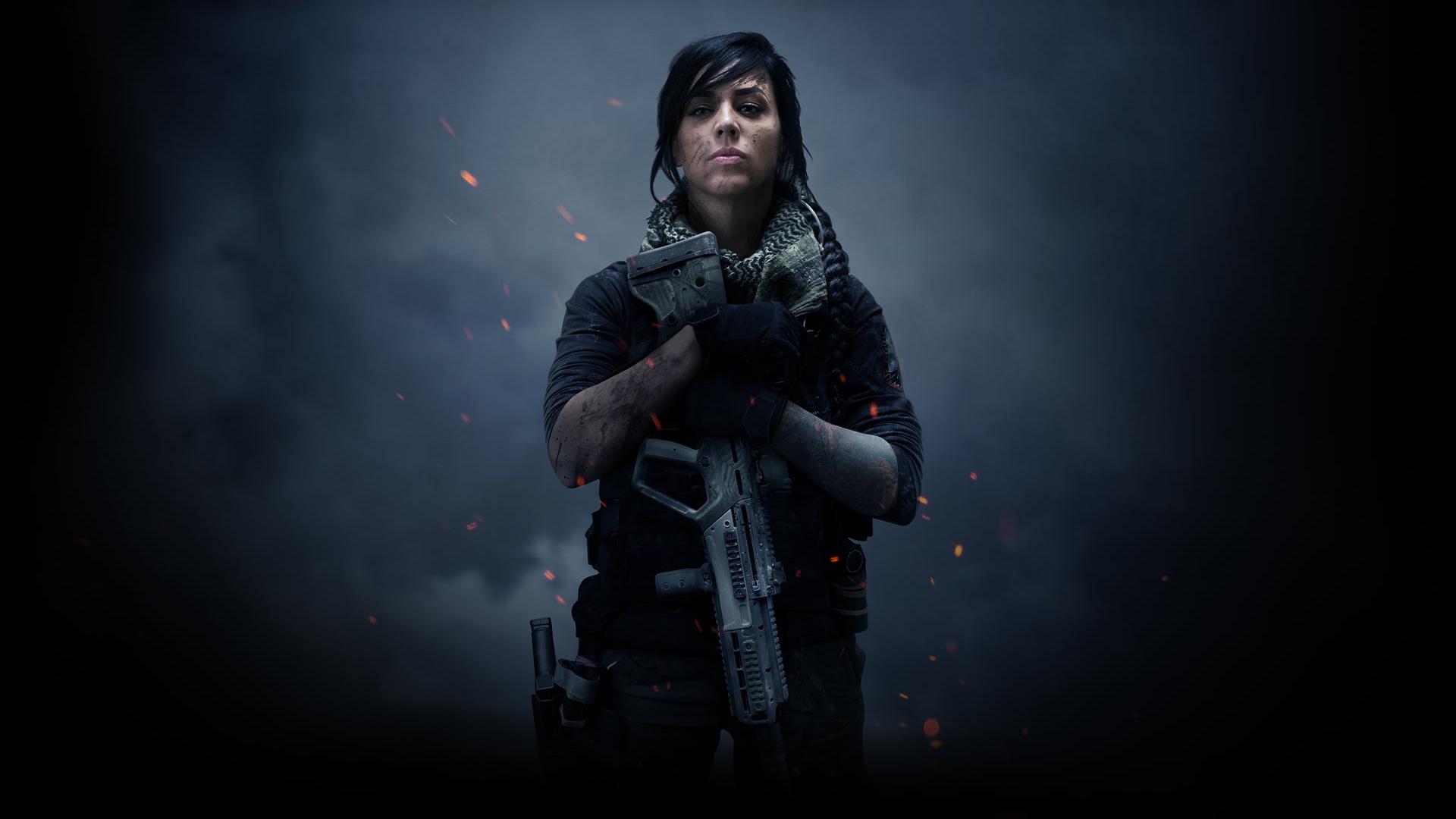 Activision is once again getting sued over copyright infringement. This time, spearheading this suit is writer and photographer, Clayton Haugen, thanks to Call of Duty: Modern Warfare‘s Mara character.

Mara was introduced in 2019 as part of Modern Warfare’s first season. According to Potts Law Firm, which is backing Haugen, the character bears a striking resemblance to a 2017 concept art character he made named Cade Janus.

He alleges it wasn’t a mere coincidence and that Activision’s character was so similar to his. Not only had Activision used the same makeup artist as Haugen at the time, but also the same model, too.

This isn’t Potts Law Firm’s first time in this rodeo, they are also the ones who backed Booker T. Huffman in his case against Activision claiming Prophet from Call of Duty: Black Ops 4 stole his G.I. Bro alter-ego.

What do you think? Is this a fruitless suit? Tell us below!