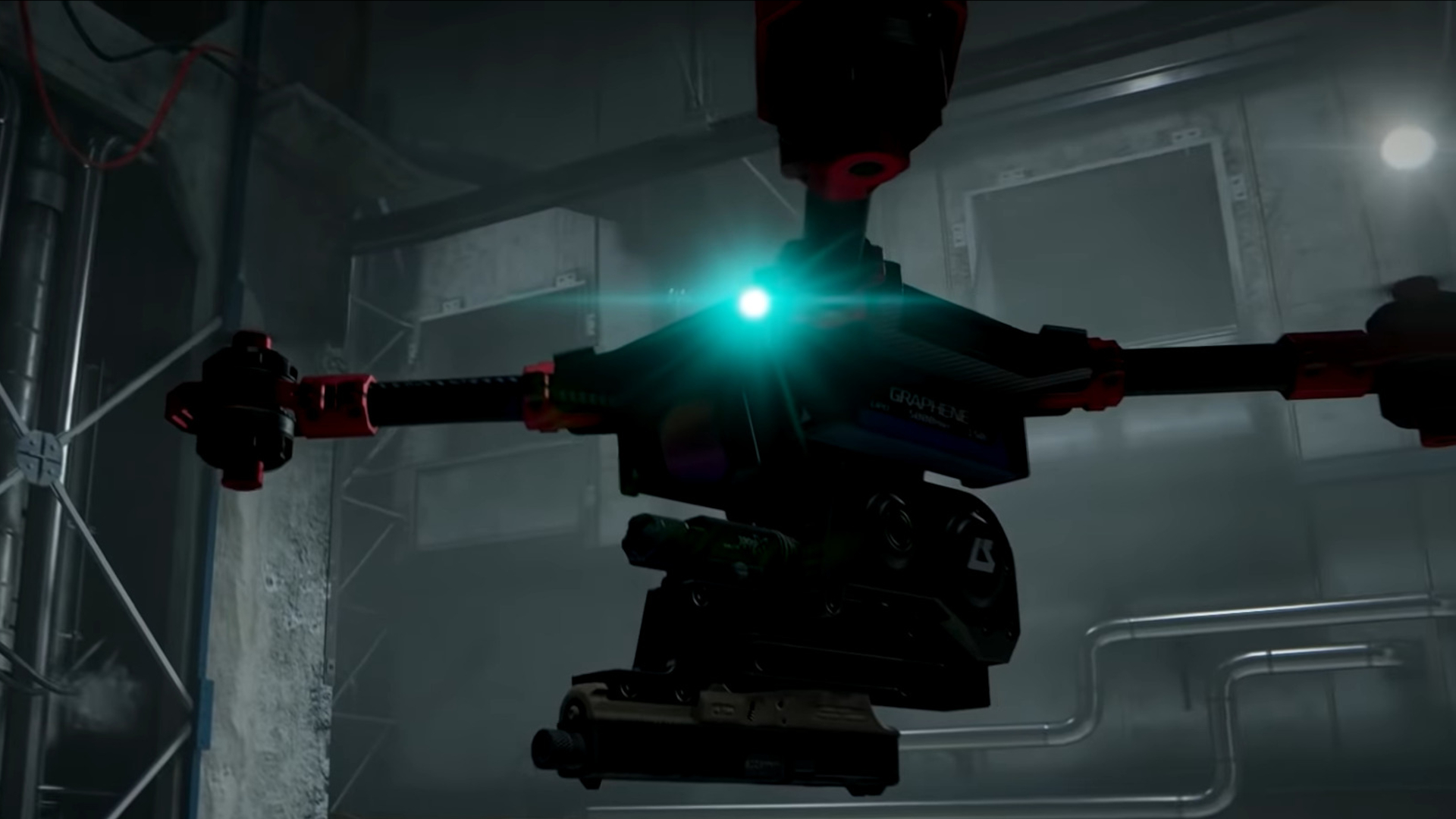 It’s been a little over a year since World War Z launched. With more free content coming, Saber Interactive took it a step further by adding a brand-new class to the co-op adventure.

This new class, labeled Dronemaster, predictably, has a drone following them around. As detailed in a PlayStation Blog post, it will – by default – follow the player and aid in staggering hostile undead. That said, by going through the perk system, you can make it much more lethal.

Of course, the drone doesn’t have unlimited ammo, you will have to deploy another one once its shots are fired and they default with 12 shots. They note the biggest benefit with the drone is its versatility as you can unlock new upgrades that improve your drone. From saving your companions to destroying itself to deal with a horde of zombies, it has quite the range.

You also get buffs like friendly fire immunity and health boosts. This update also added a new grenade launcher and fully implemented cross-play, meaning you can play with your friends across any of its available platforms.

What do you think? Are you going to get World War Z if you haven’t already? Tell us below!