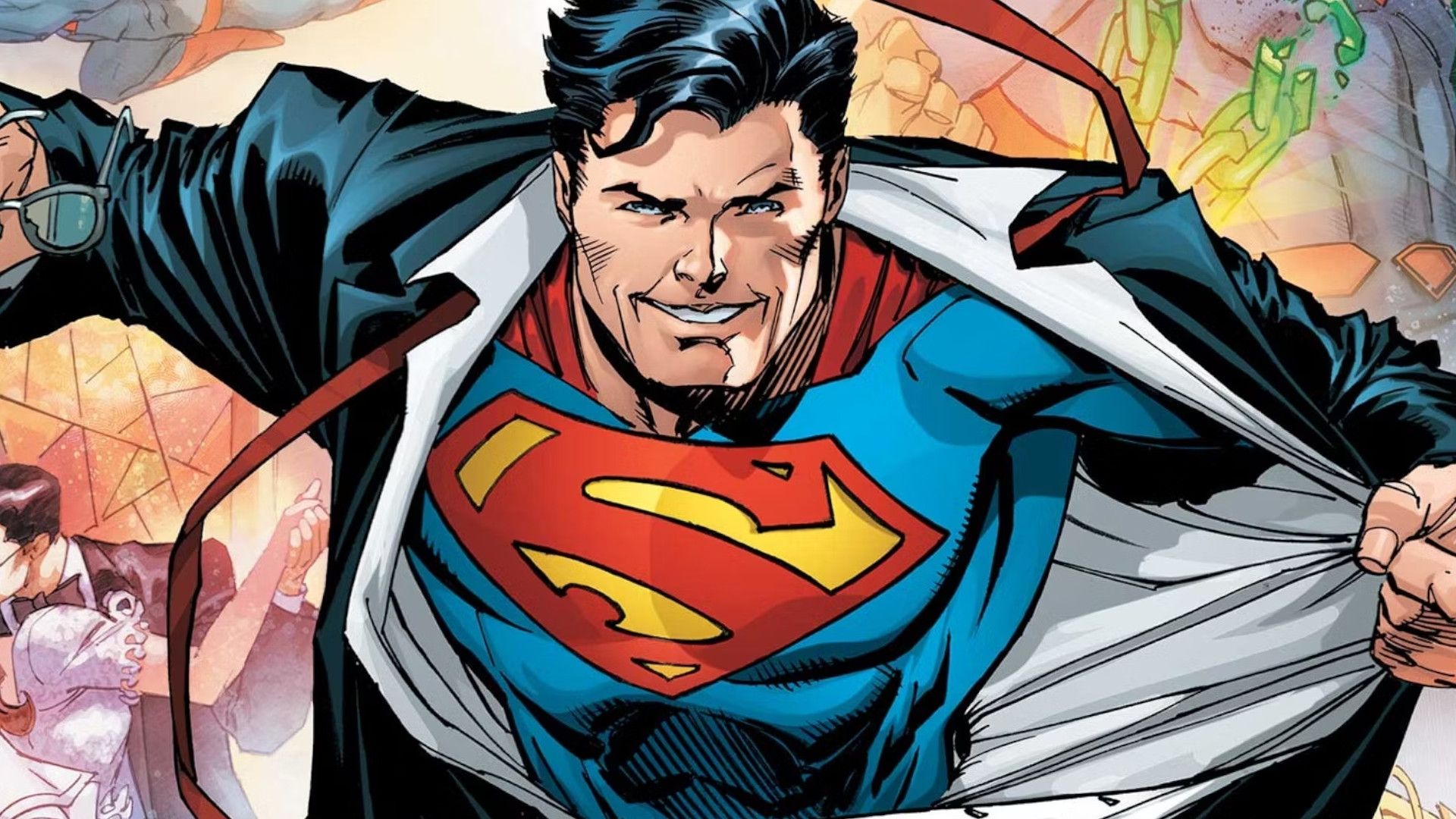 Warner Bros. Interactive Entertainment subsidiary developer, WB Games Montreal, appears to be working on its next project. The Montreal-based developer was mostly known for Arkham Origins and Arkham DLC up until releasing Gotham Knights earlier this year to middling reception.

Now, however, it appears the developer is working on its next project, which has yet to be announced. As noticed by Emopulse, one of the studio’s employees, in particular, senior producer Bryan Theberge, updated his LinkedIn to include his next venture, which displayed an “unannounced project.”

It’s also worth noting the studio’s been working on filling positions requiring Unreal Engine experience and experience with multiplayer architecture and one that specifically mentions an “upcoming AAA console title.”

While it’s all up for debate, industry leaker, James Sigfield, dropped not-so-subtle hints of a WB Games Montreal Superman game a few times now. If his name doesn’t sound familiar, he was the first to break the news about the Suicide Squad game.

If true, this would mark the first Superman-focused console since 2006’s Superman Returns. Odds are, it’s going to be a while before we hear any news, but if waiting isn’t your strong suit, maybe you can grind the heck out of Gotham Knights.