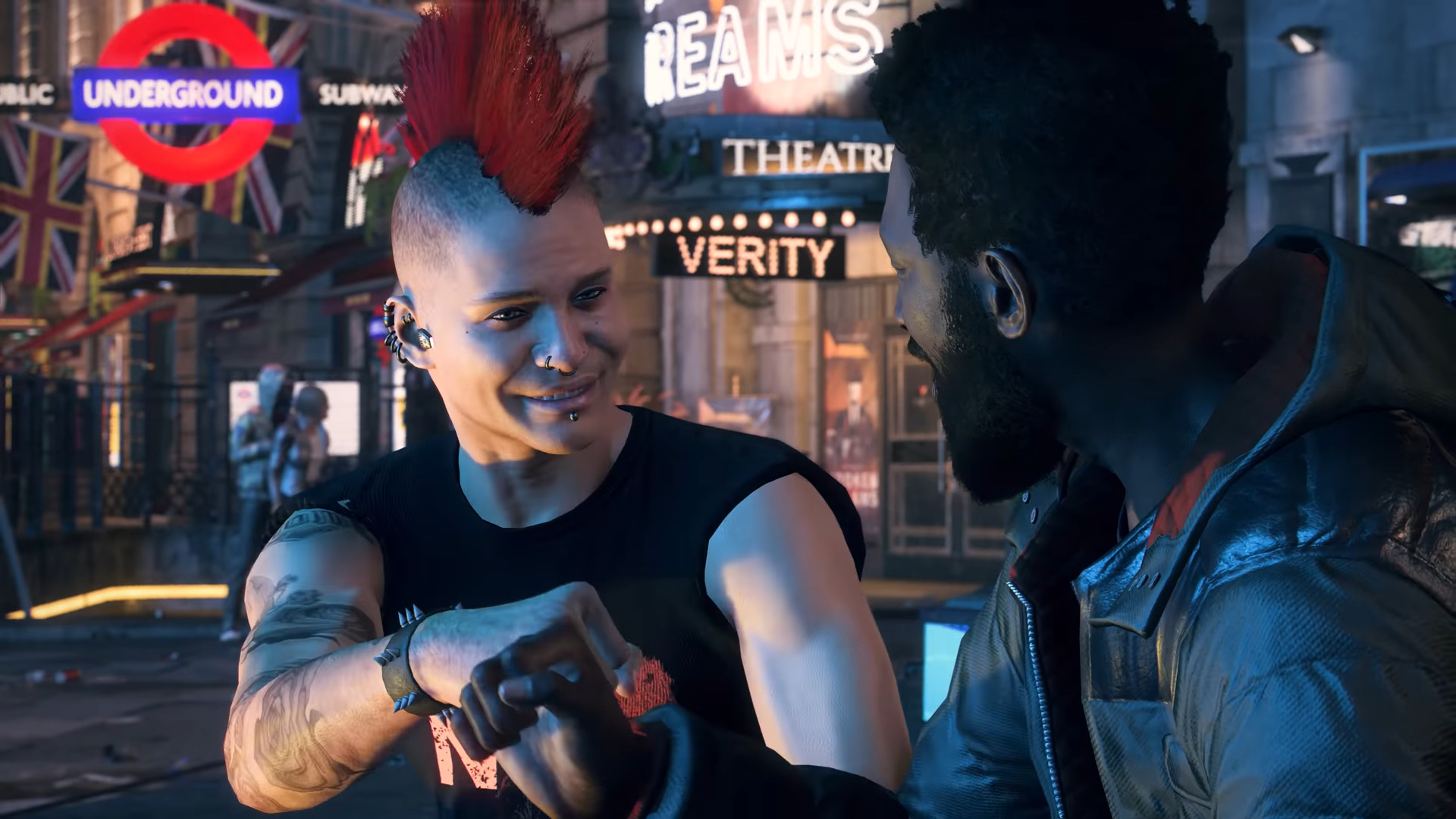 During Ubisoft Forward Sunday, the studio kicked off the main event with a short film based on the concept of Watch Dogs: Legion. This then led to a gameplay overview chock full of information about the next entry to the seasoned hacking-focused franchise.

The voiceover, which was blissfully British, gave an overview of the main characters of interest as well as some of the things you need to know about the game. Legion places the player in a futuristic Britain after a bombing pinned on the hacktivist group, DedSec. Rife with corruption, you play as any given member of that very group to clear the name and rid the power that Albion’s leader, Nigel Cass, possesses.

From hackers with a knack for nicking drones to construction workers, to paramedics, and even a granny, you can mix up your play style. Watch Dogs: Legion really hammered in its core feature of having multiple playable characters with its trailer and gameplay showcase. It’s been a staple for this entry since its announcement during last year’s E3.

What do you think? Are you excited for the new entry? Tell us below!