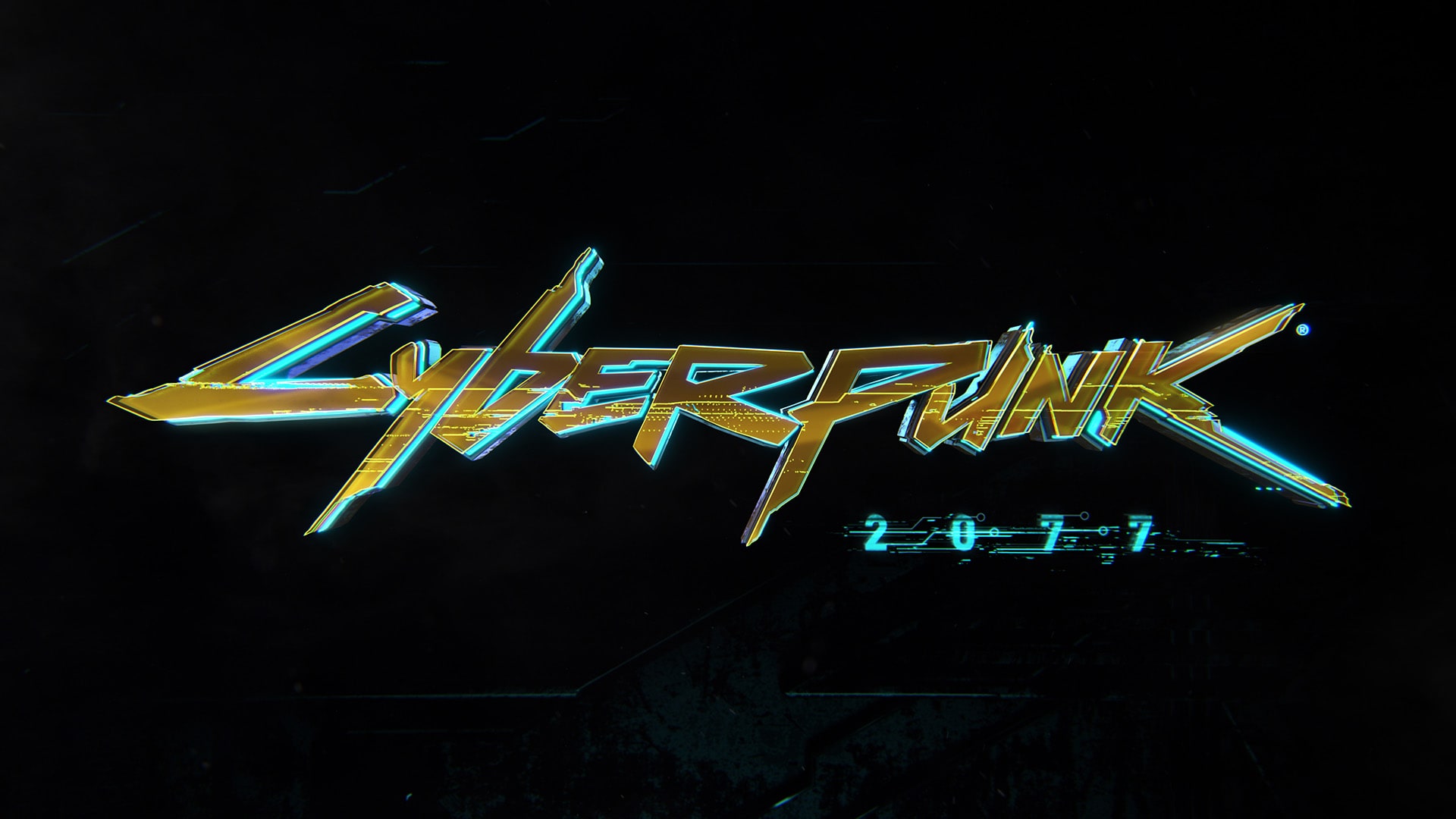 Developer CD Projekt Red has a lot to live up to with their next game. Cyberpunk 2077 has been floating around on most radars for a while but hasn’t shown anything substantial besides trailers. Until just recently.

There has been a demo at both E3 and Gamescom this year but it was only shown to the press. The reason being that the game is still being developed and a lot of aspects of the game are liable to change before the final release. Game Director and Head of Studio, Adam Badowski, explained that quite a few elements in the game are still in play testing phase and they were a bit hesitant to release it to the public. Which is understandable. Fortunately for us, they decided to release the demo anyway as Badowski mentions:

“However, we are also well aware that many of you want to see what the media saw. Although this is probably not the same game you’ll see on your screen when we launch, we still decided to share this 48-minute video with you. This is how Cyberpunk 2077 looks today. Let us know what you think!”

If this is an early build I have to say, it looks amazing! Grab yourself a snack and a drink and check out this footage. Body upgrades, a futuristic city, great narrative, and fantastic weapons are just a little bit of what you can expect here. It certainly has me excited!

(Just a forewarning, this video is a bit NSFW. Nudity and cussing within)

Remember, this game is still in very early development and there is even talk of the game straddling between this console generation and the next. It looks very promising so far though.

I don’t like many open world type games although I do enjoy rpgs and action games. This has got to be one of the most immersive, savage and well thought out games ever and that demo was simply a small look into the possibilities and creativity of this amazing video game. I will buy and enjoy this title the first day it goes on sale.