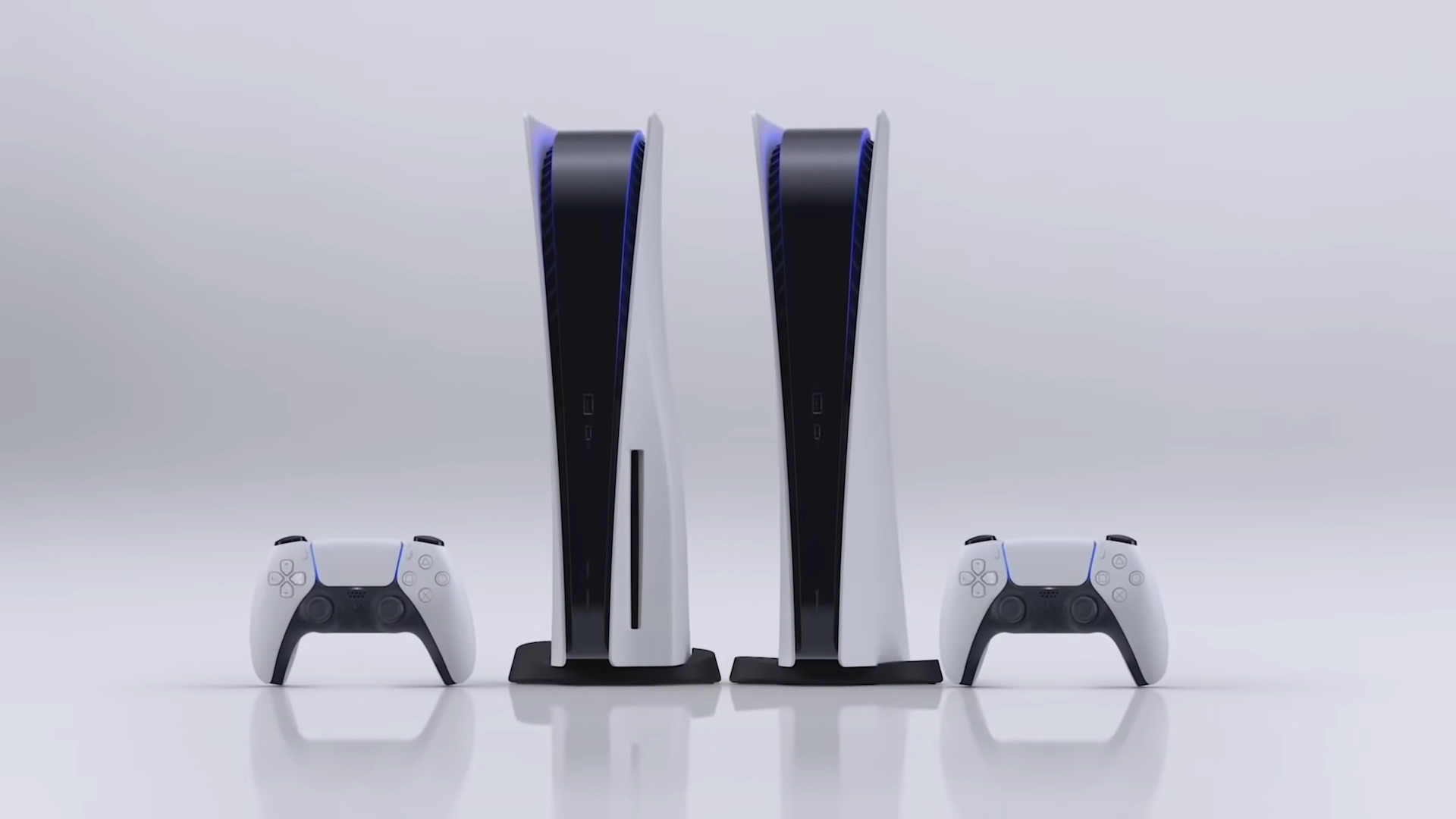 On the heels of Sony’s apology for the PS5’s unexpected pre-order snafu, Walmart has come out saying they’re pulling back its planned in-store pre-orders for the console, which were set to start on September 22. The company fell back on crowd control concerns, according to an email sent to GameSpot, which broke the story.

“Walmart has decided not to proceed with the planned store preorder to control store traffic and keep our customers safe and socially distanced. Customers can still get the console on November 12 when it’s released. Apologies for any confusion.”

The worry for crowd control is clearly due to the ongoing COVID-19 pandemic, which has the CDC telling businesses and people to maintain six feet of distance, but with how fast PS5 pre-orders sold out online, there could easily be an influx of customers heading to any given Walmart, if that’s their only option.

What do you think? Were you waiting on pre-ordering a unit in-store? Tell us below!