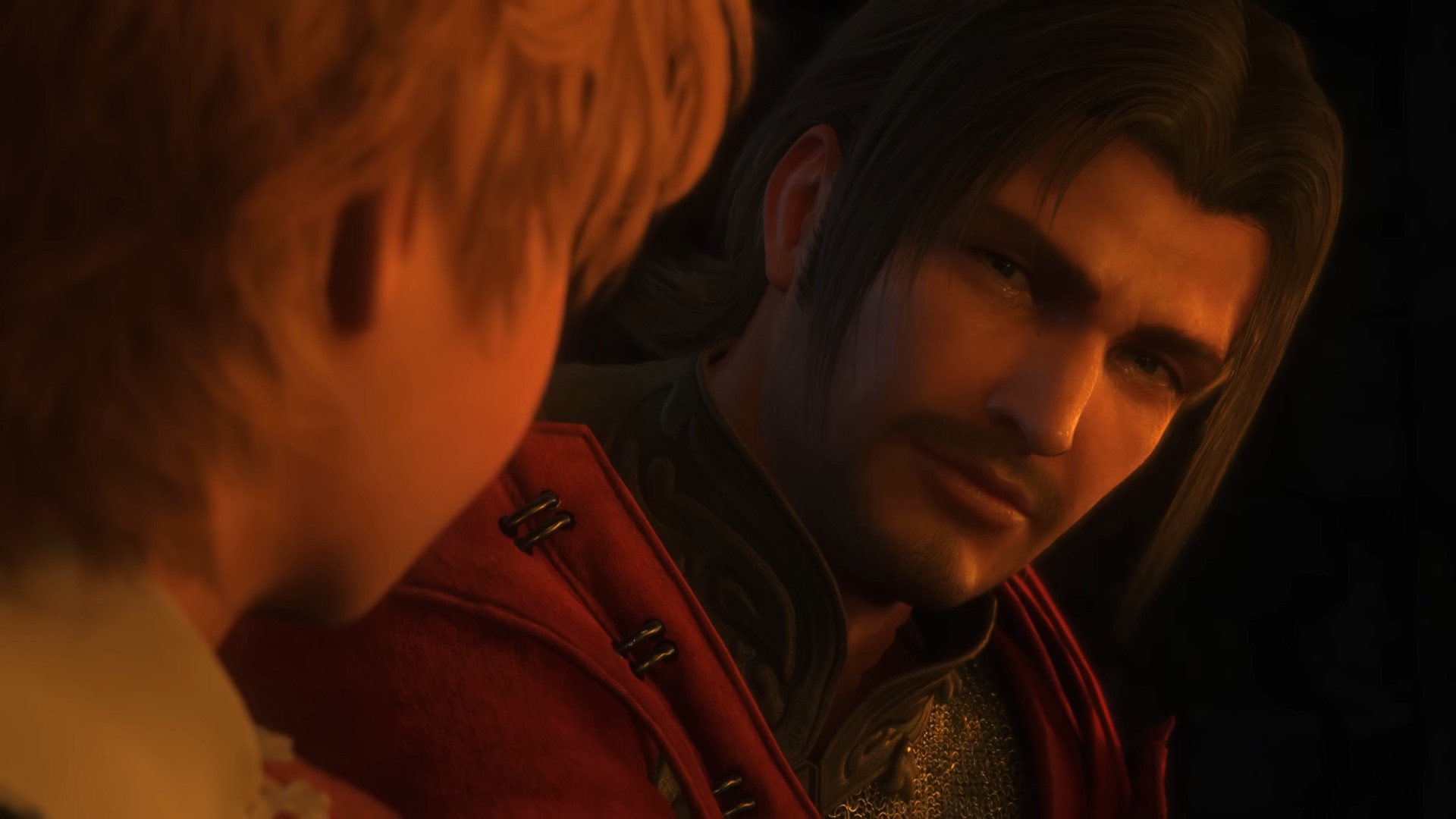 Next Thursday marks the last major gaming event of the year — The Game Awards. With most big-time game devs taking part in the award ceremony if invited, it may come as no surprise they also use it as a means to reveal their next game or update fans. Such is apparently the case for the PlayStation 5 timed-exclusive, Final Fantasy 16.

As announced on The Game Awards Twitter, a “very special” live presentation will be held and hosted by the game’s producer, Naoki Yoshida. Nothing is really known about what could appear during the presentation, but we are still waiting on a few things, chief among them being the release date, which has been only been a 2023 window as of right now.

Next Thursday, #TheGameAwards is humbled to welcome Naoki Yoshida, producer of @finalfantasyxvi to the show for a very special live presentation!

Of course, it’s all too possible this presentation will just be another story dump or gameplay showcase, but The Game Awards is a pretty high-profile event with a lot of eyes glued to the screen, so giving fans more of a taste of when they could enter the world of Final Fantasy 16 would be a nice end of the year present from Square Enix.

The presentation will kick off on December 8 at 4:30 PM PT.