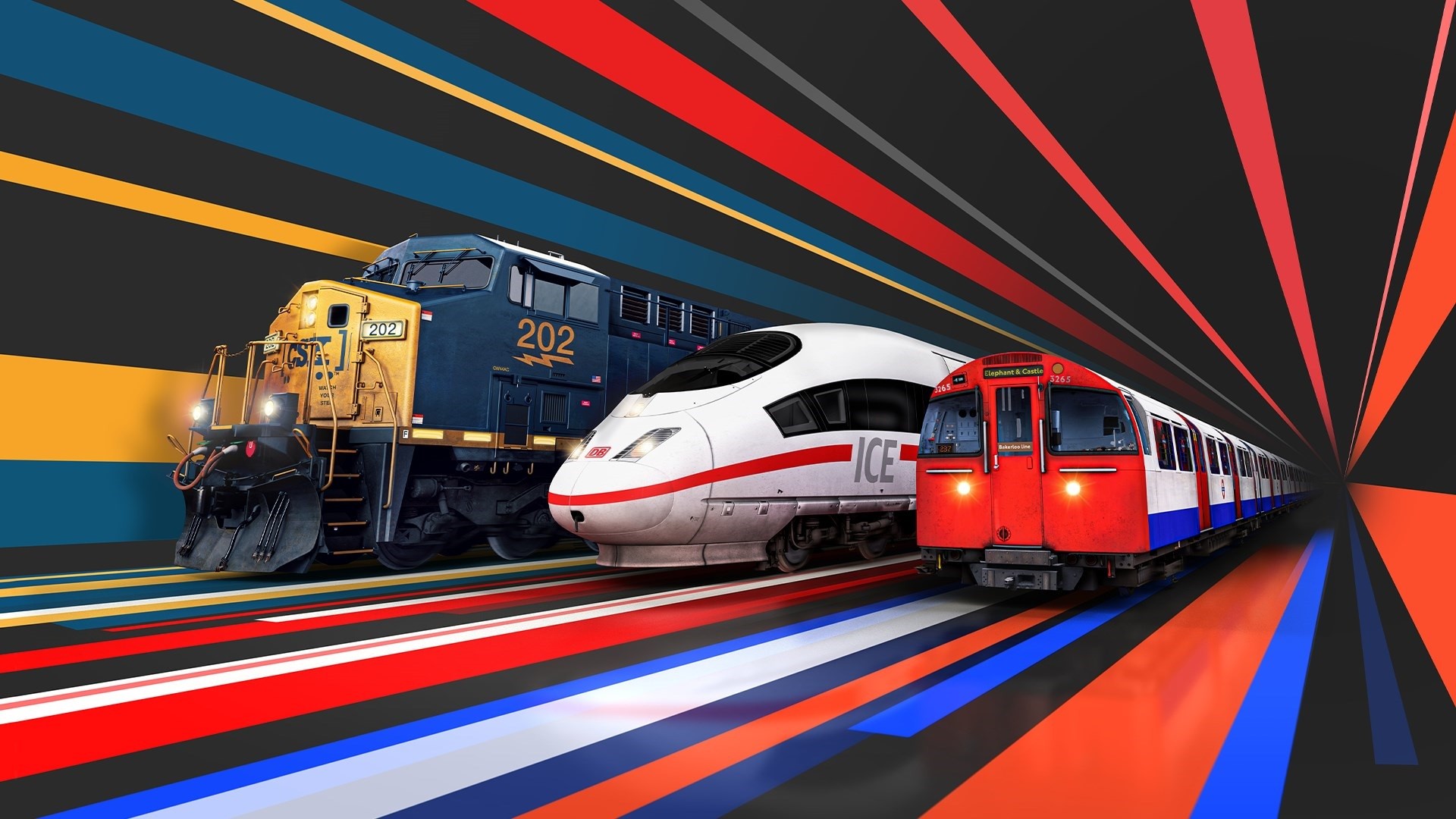 If you’re one of those train fanatics who cannot get enough in their video games, Train Sim World 2 is there to please. The game, which has recently released as a PS4 to PS5 free upgrade, does have one weird thing tied to it — its trophies.

While it’s easy to find it weird to see a trophy list at all for a game so niche, it’s a must for most any game to find its way to console and well, apparently, this train-based simulator boasts a huge trophy list, clocking in at 328 trophies for you to unlock.

Ever since its launch, it’s been chugging along and churning out semi-regular DLC that adds more and more trophies, eventually leading them to have to make sets of trophies. With the new console, however, it seems to have lifted that and they are free to include as many trophies as they want.

This isn’t even a competition, there are simply no games with as many trophies as Train Sim World 2, the closest may very well be The Elder Scrolls Online, however, even that is dwarfed at its 142 total trophies.

What do you think? Are you gonna play Train Sim World 2 or let it zoom by? Tell us below!