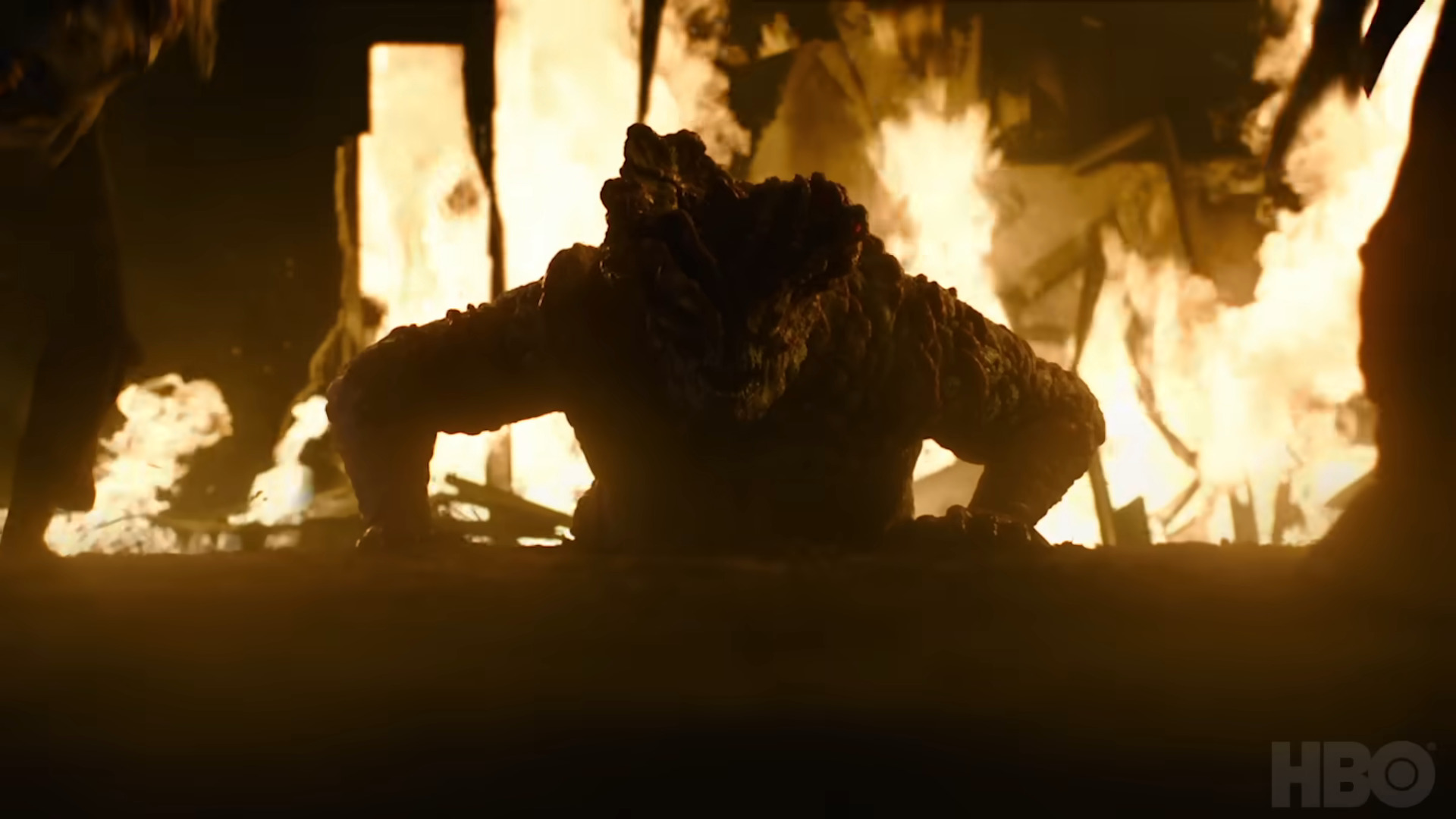 In the coming weeks, HBO’s The Last of Us show will start airing on the channel and HBO Max. As the show looms near, it seems the crew behind it has decided to change the way characters are infected by the virus that plagues the world.

The game used spores in the air as its main means of infection as the virus began from a mutated strain of Cordyceps, a real-world fungus. This led to a ton of people wearing gas masks to protect from infection, but with the show, Neil Druckmann told Collider that they didn’t want the cast to wear gas masks. The compromise they decided on was to change the means of infection. The change made makes the tendrils the prime infector.

We already know The Last of Us show will give us a clue as to what life was like before the infection. We’ll get to start watching this thriller adaptation when it airs on HBO and HBO Max on January 15.

Druckmann on The Last of Us show infection change

“The game had spores in the air and people had to wear gas masks, and we decided, early on, that we didn’t wanna do that for the show. Eventually, those conversations led us to these tendrils. And then, just thinking about how there’s a passage that happens from one infected to another, and like fungus does, it could become a network that is interconnected. It became very scary to think that they’re all working against us in this unified way, which was a concept that I really liked, that got developed in the show.”