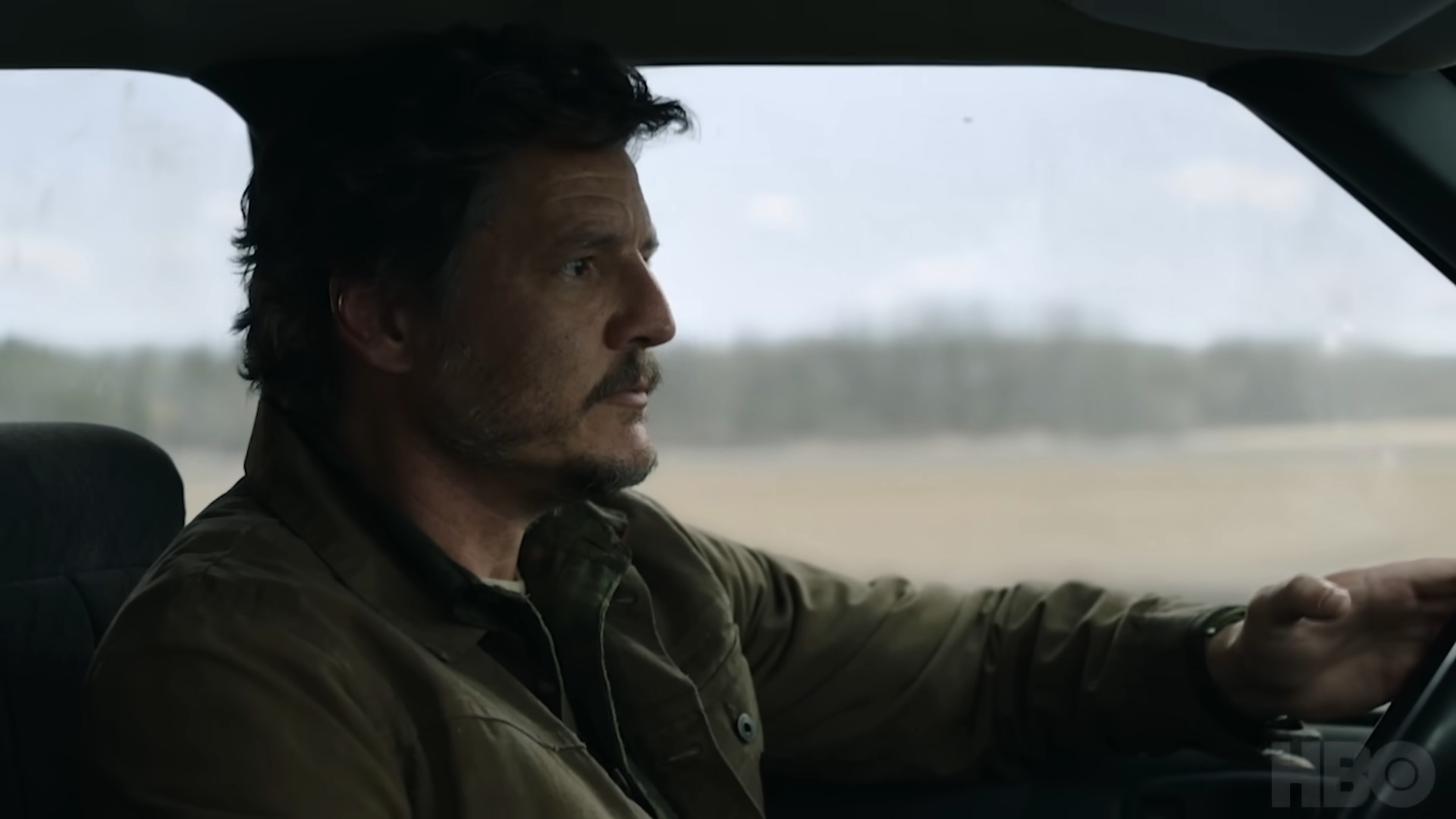 HBO’s upcoming The Last of Us show will give us more insight into life before the Cordyceps took over. A short prologue was present in the game, but really only served as a means to tell the players that Joel had a daughter before things went downhill.

During an interview with IGN, Gabriel Luna, who plays Tommy in the show, explains that we’ll get to see Joel and company as a family for a bit before jumping into the horrid environment that Ellie was forced to grow up in.

“We get to explore a lot of the moments before the inciting incident, before everything goes wrong, and the whole world goes to crap. We get to see them be a family for a little while.”

He adds that those moments were fun and seemingly weren’t just to pad run time as they’re also “very important.”

“Those moments, just when everything is still normal, were a lot of fun, and also very important to the story to establish what this family looks like when they’re not fighting for their lives.”

With a lofty reported $100 million budget for its first season and hints of its second season retelling — and most likely adding — to The Last of Us Part II‘s story and we have a show that is either bound to succeed or fall, much like any other TV show based on a video game.

At this point, The Last of Us show is right around the corner, starting to hit HBO and HBO Max on January 15.