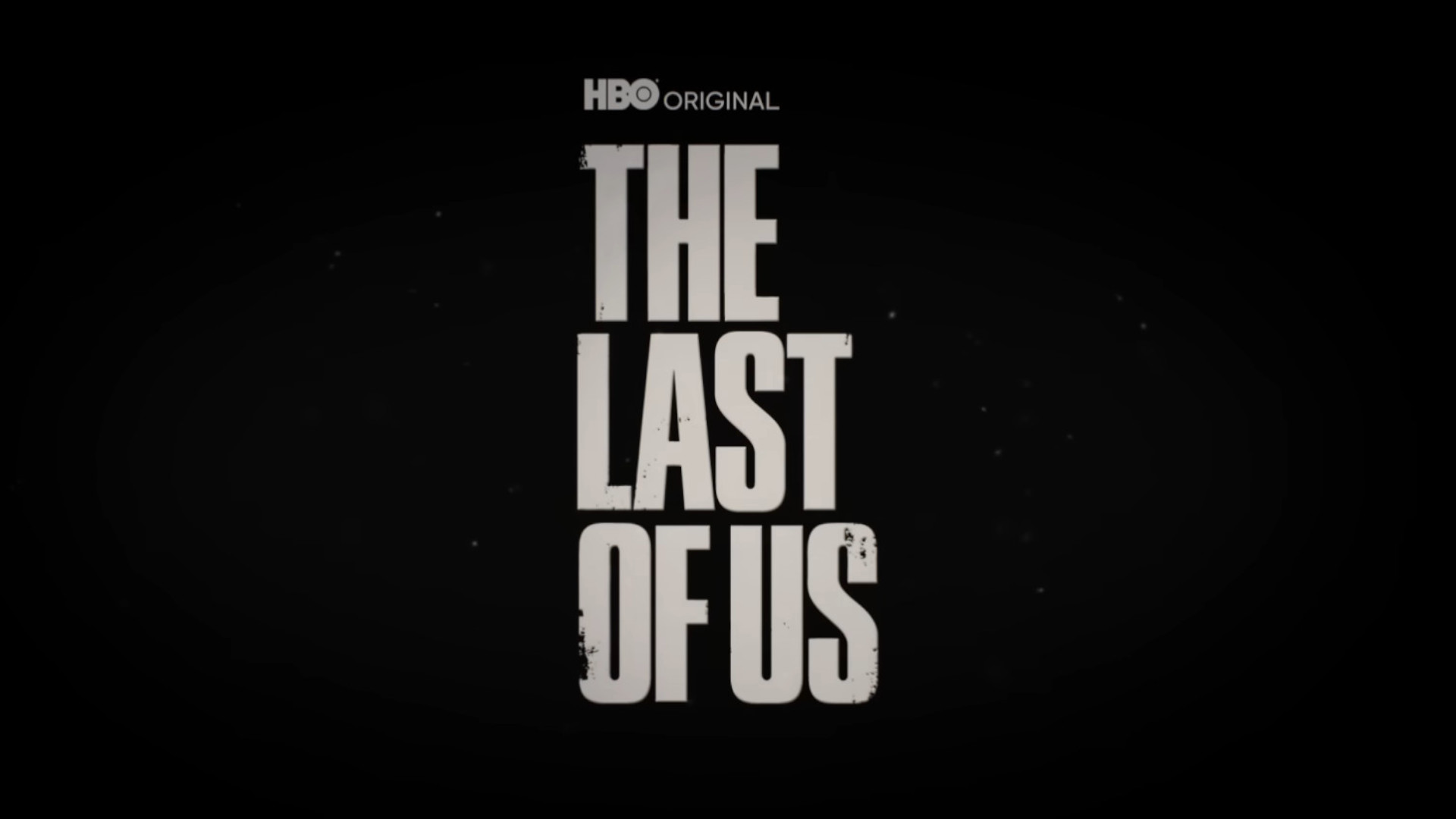 Unless you’ve been a fungus living on the side of a wall, then you most likely heard The Last of Us premiere this past weekend is getting big numbers.

The extended first episode hit the ground running this past Sunday, as 4.7 million viewers tuned in to see the live-action adaptation of the highly popular PlayStation franchise. This was only second to House of the Dragon, which had 10 million viewers when it debuted in late 2022.

Luckily for HBO and PlayStation Productions, the numbers are only continuing to climb. HBO confirmed on Twitter that the show has now hit 10 million viewers — in two days and that’s just in the US!

The series premiere of @TheLastofUsHBO has now reached over 10M viewers in two days across linear and @HBOMax platforms in the United States. #TheLastOfUs pic.twitter.com/VNov11S9NW

Have you had the chance to watch The Last of Us premiere yet? If not, or you’re new to the TLoU universe, then we would advise you not to watch the “The Weeks Ahead” trailer below. You know. Potential spoilers and all that.