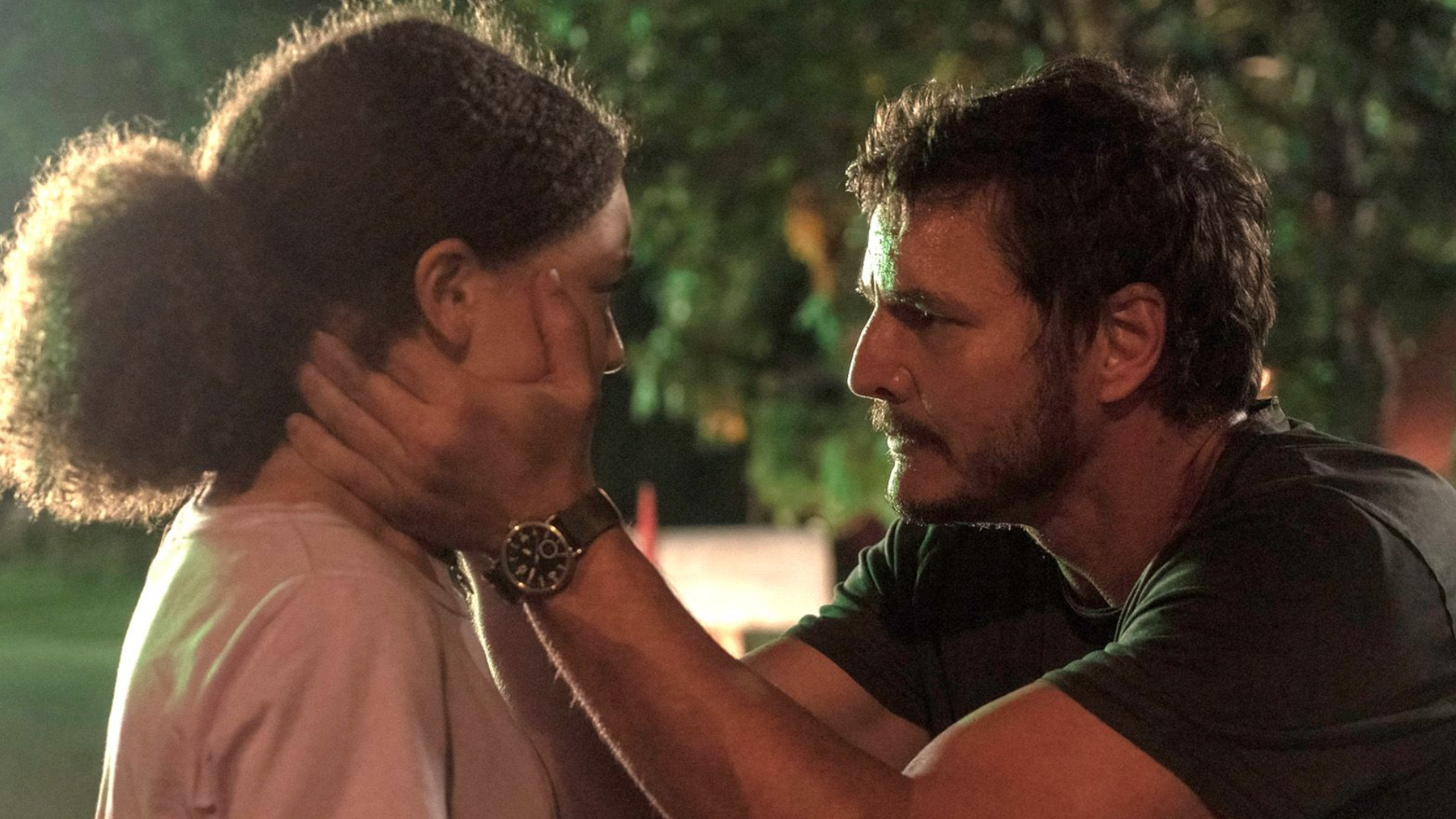 In case you’ve been under a rock for the last few months, HBO just released the pilot episode of The Last of Us show to HBO Max. Not only has been warmly received, but it also was a pretty big deal.

The series marked the second-largest debut, only lagging behind last year’s House of Dragons. Per Deadline, the show managed to rake in a hefty 4.7 million views across the channel and HBO Max.

The news was music to the ears of HBO executives like Casey Bloys, who was “thrilled” that fans of the show and of the game tuned in to experience the story. He also congratulated series creators Craig Mazin and Neil Druckmann, who followed suit with their own joint statement. The duo are “overjoyed” to see both new and old fans flocking to The Last of Us show alongside the early success of it.

The HBO series was highly anticipated with people excited to see life before the infection and the other small change they made to avoid cast having to wear gas masks.

The series premiered on HBO and HBO Max on Sunday and will air the next episode on January 22.

Druckmann And Mazin’s Statement On The Last Of Us Show

“Our focus was simply to make the best possible adaptation of this beloved story for as big an audience as we could. We are overjoyed to see how many fans, both old and new, have welcomed The Last of Us into their homes and their hearts.”