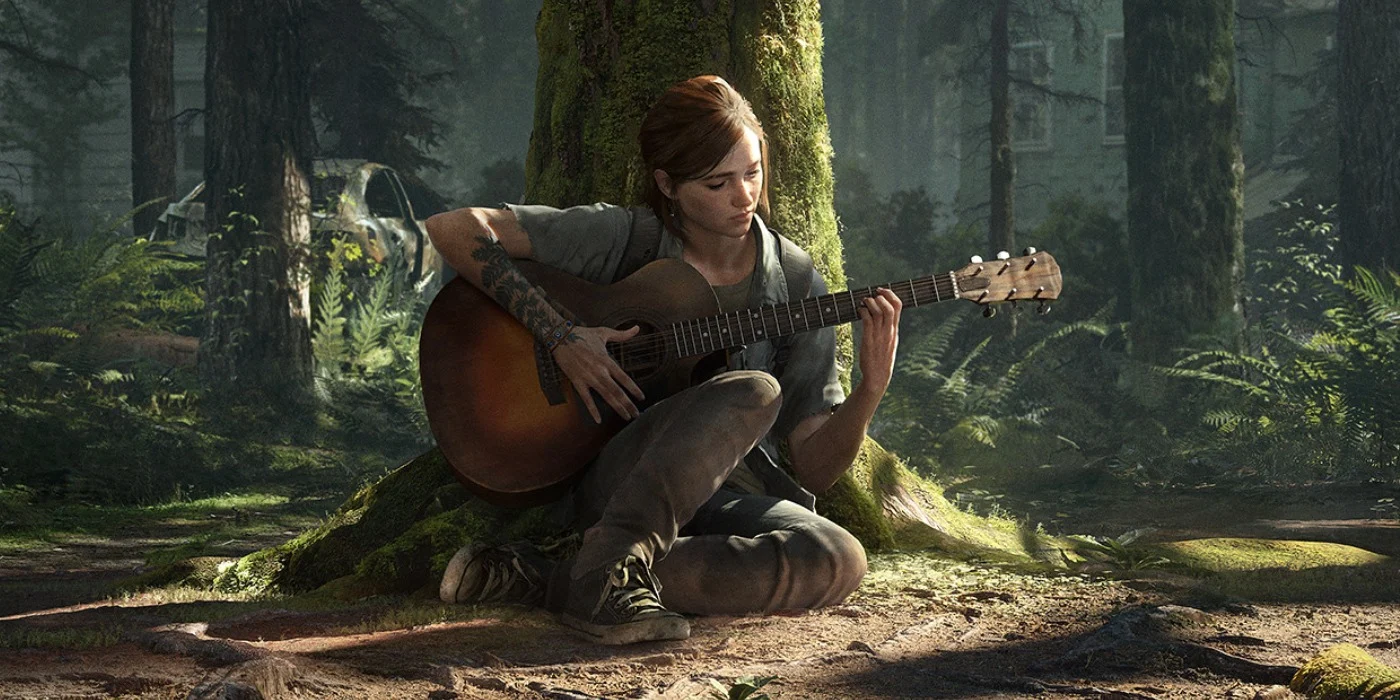 People with patience are eventually rewarded. Despite an “indefinite” delay last month, The Last of Us Part II has officially gone gold. Which means that Naughty Dog’s new release date set a few days ago should stick. For sure this time. The new date is June 19th. Since it has gone gold, which means they are now printing discs and getting things ready for distribution, it’s probably safe to say that this date is much more definite. They also gave us a new trailer, filled with a lot of angry Ellie, to whet our appetite.

And if you needed a little more confirmation, Neil Druckmann (director for The Last of Us) posted a heartfelt message on the Naughty Dog YouTube channel. He even briefly touched on the leak that came out not too long ago. If his message is anything to go by, this game will be something else. Let’s hope it lives up to the hype.

After seven years of waiting, fans will finally be able to see more of the world brought to us by some amazing developers. The Last of Us stands out as one of the best games ever. And for good reason. The sequel looks to return in fine form. We’ll all find out in just a little over a month.