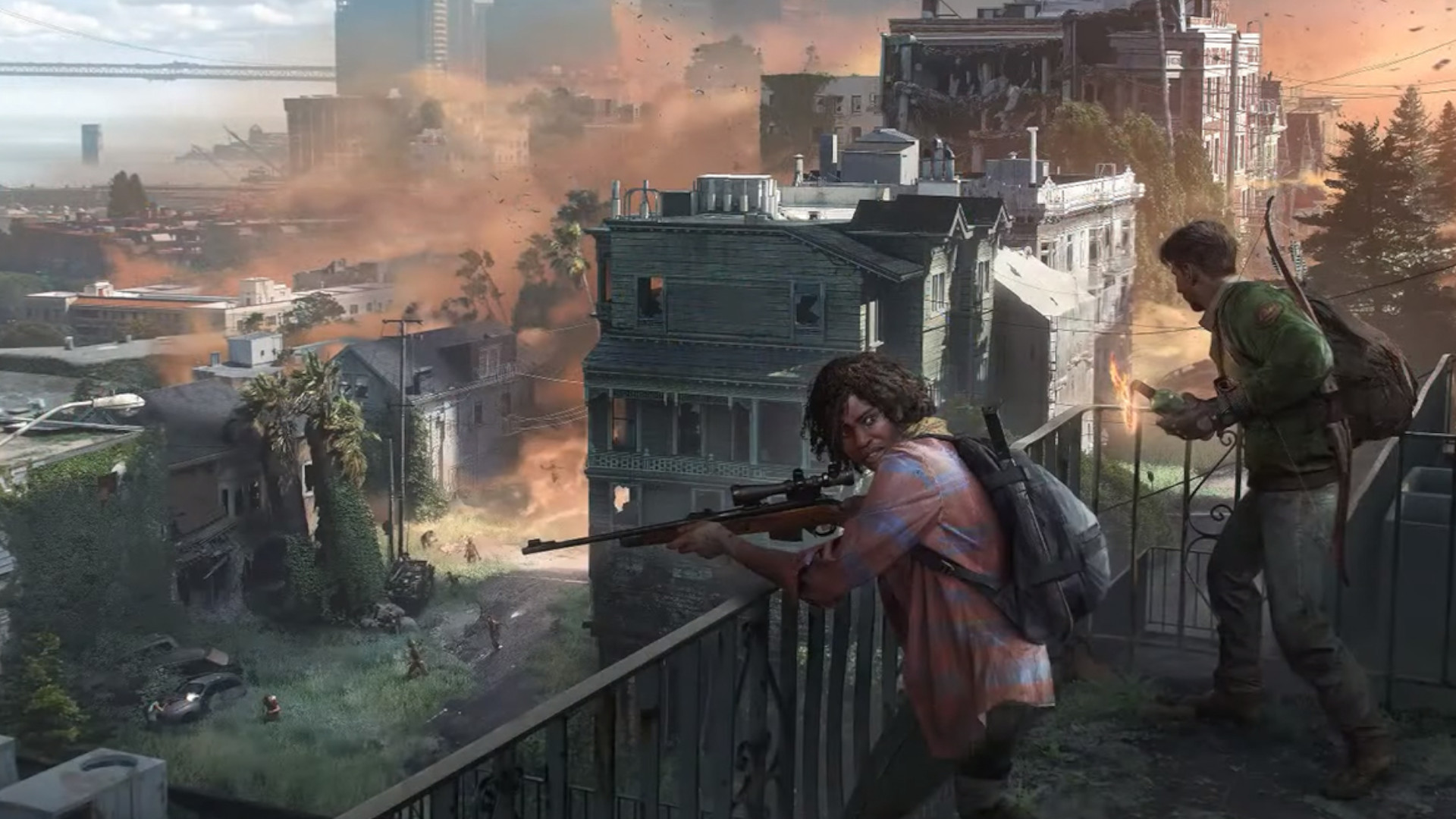 Since originally releasing on the PS3 back in 2013, The Last of Us series has become one of Sony’s most successful and highly respected gaming franchises yet. While The Last of Us Part II created all kinds of controversy due to certain storyline elements, the game was still a major success, as fans still constantly demand more from TLoU universe.

Naughty Dog, knowing that fans can’t get enough, went back to the drawing board with their The Last of Us Multiplayer project. Viewed as one of the most respected gaming studios in the world, this one makes something special, with that Naughty Dog flair for storytelling mixed with blasting Clickers to goo with your best buds on a relaxing Sunday afternoon.

Neil Druckmann, co-President of Naughty Dog, talked about their lofty goals for their MP title, claiming it goes above and beyond what the team has ever created in an interview with ComicBook.

You know there is a Last of Us multiplayer project that we’ve been working on for a long time, since even before The Last of Us Part 2 shipped. That’s the most ambitious project we’ve ever done, expanding the world even further, continuing to tell a story but in a multiplayer space, I won’t say too much about that.

From the way Druckmann is talking, this upcoming project is going to make you forget all about the original TLoU MP mode, Factions, whenever the team is ready to unleash it upon the gaming world. We do recommend having a bit of patience though. All we’ve seen thus far are two pieces of concept artwork related to the project.

An update on their website earlier this year makes you wonder how much we will see of it later this year when the franchise celebrates its 10th anniversary. We will be sure to keep you updated as news related to The Last of Us Multiplayer project hits.