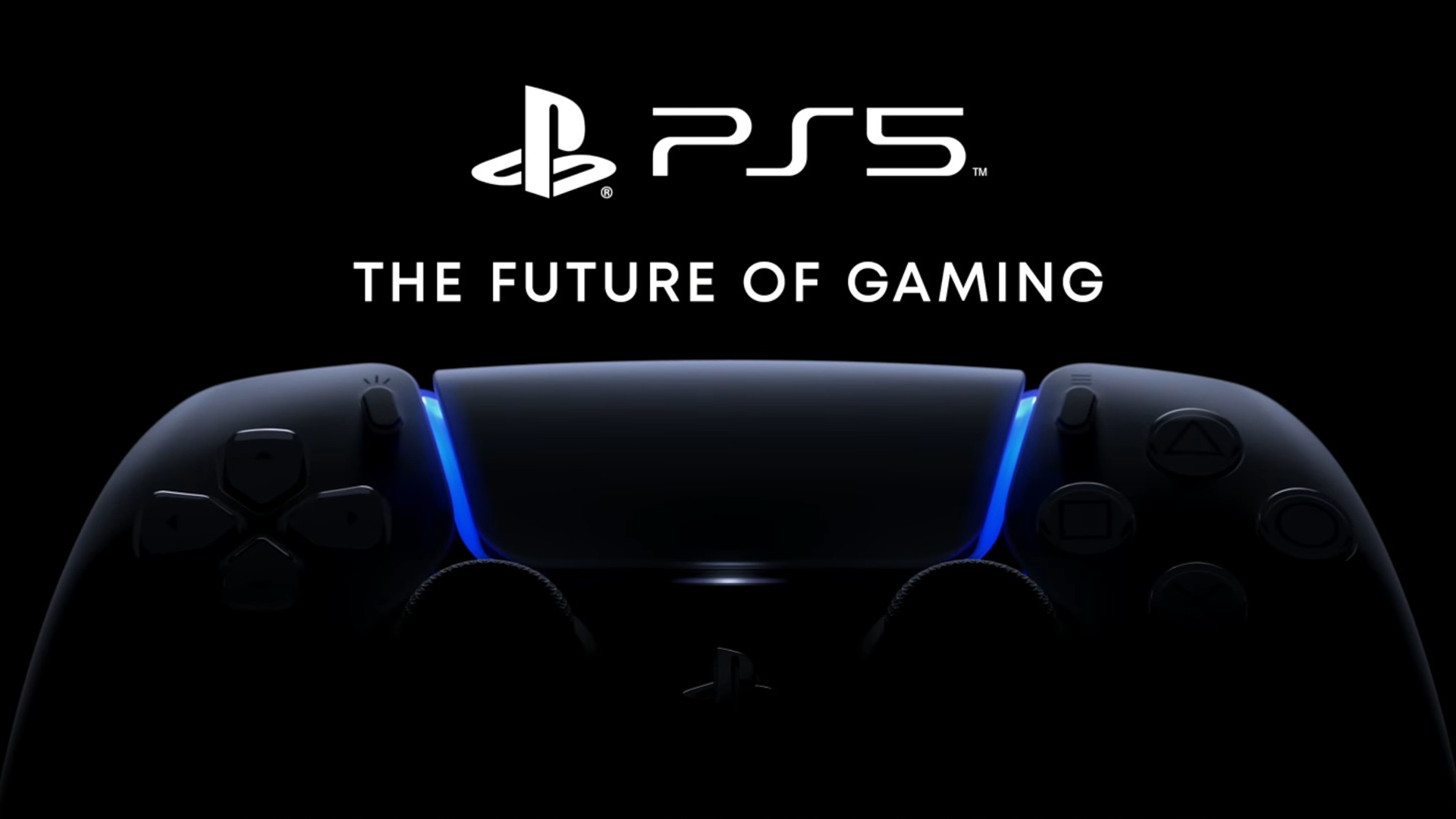 Just as everyone was readying up to witness the upcoming PS5 event, The Future of Gaming, set to happen later this week, it was postponed. In a tweet released earlier today, they made the announcement they’re canceling the reveal as they don’t feel like right now is not a good time for celebration.

This cancelation is due to recent events. It’s no doubt disappointing to fans who were waiting for this event since its announcement. Some people want good news every now and then, especially with how this year is going. Unlike most postponed events we’re not seeing a new date for The Future of Gaming.

We’ll report on the new date once announced.