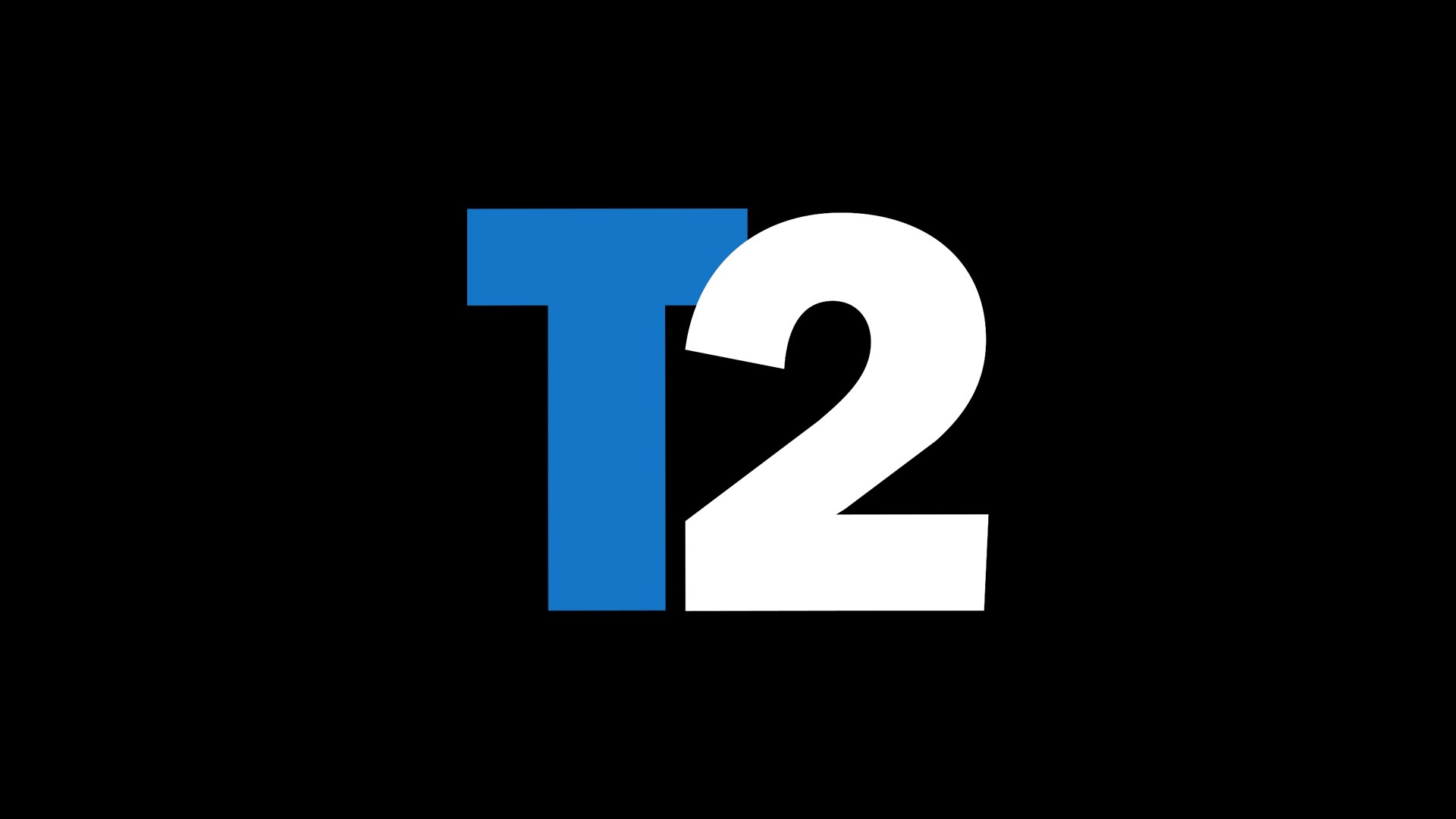 Take-Two Interactive CEO Strauss Zelnick has sided with Sony and their long-held hesitancy of releasing AAA games day-one on the new PlayStation Plus tier system. While the Xbox Game Pass allows such a feat, Zelnick detailed the very same reason.

While speaking with GamesIndustry.biz, the lead said they’ve supported services like PlayStation Now, which offered Grand Theft Auto III – The Definitive Edition (read our Definitive Edition trilogy review), the BioShock Remastered trilogy, and Red Dead Redemption on the service. Even so, though, he doesn’t believe people would subscribe to any service if they offered “day and date with subscription.”

It isn’t impossible for something to release day-one on the new PS Plus, though, as the Take-Two CEO mentioned that his opinion isn’t the be-all-end-all and that they operate with a board rather than just him.

“We’ve supported various subscription services and we’re happy to do so. Our scepticism has been around making frontline console products available day and date with subscription. And that doesn’t make any sense to us because, economically speaking, we don’t think consumers are prepared to pay for that – why would they? – and we can’t afford to turn our business upside down in a way that doesn’t make sense economically.”

“So there always has to be an intersection between what the consumer wants and what the publisher is able to do. It doesn’t make sense to do that for frontline properties in our opinion and I think Sony minimally agrees with us, because they’ve said so. It can be potentially great for catalogue properties, those are properties that have been in the market for a while. If their price has been reduced, it can make economic sense to offer those on a subscription basis.”