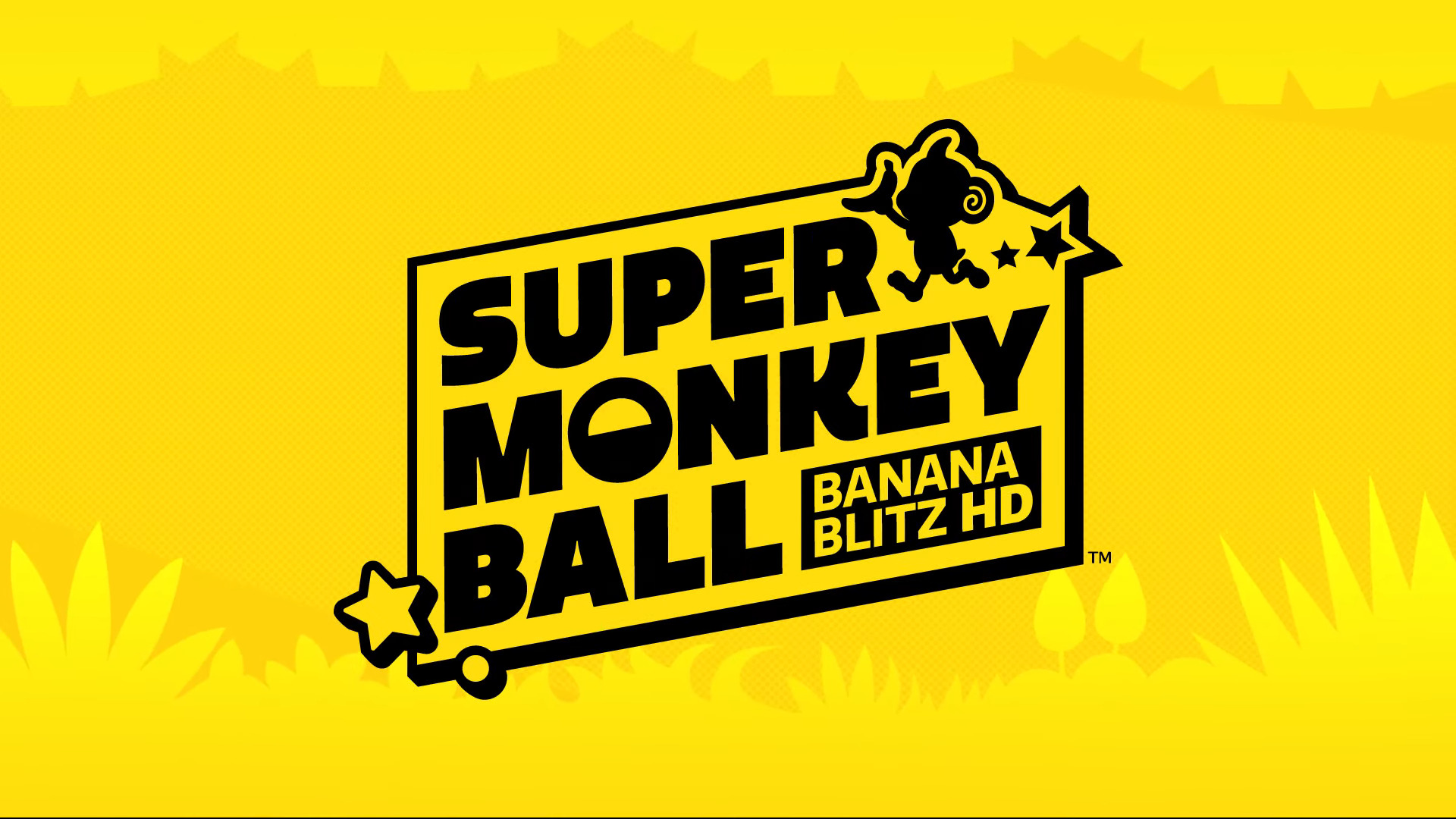 Last month, SEGA launched a reveal trailer for Super Monkey Ball: Banana Blitz HD. The trailer, while telling that it was a remake, provided no gameplay. This has been remedied as the dev has released a brand new trailer showing off gameplay.

The trailer focused on the tilt controls which will be available. Though, with it being on multiple consoles, it may be spotty. The graphics at least resemble their precursor but updated to modern console standards.

The game will include arcade-style music, 100 levels to complete, and self-described “challenging bosses”.

Super Monkey Ball: Banana Blitz HD looks to include six playable characters and is set to launch October 29, 2019, on PS4, Switch, and Xbox One. On top of a release on consoles, a PC version will be released in an undisclosed date this winter.

What do you think? Are you interested in the game? Do you plan on picking it up after it releases or do you plan on pre-ordering?