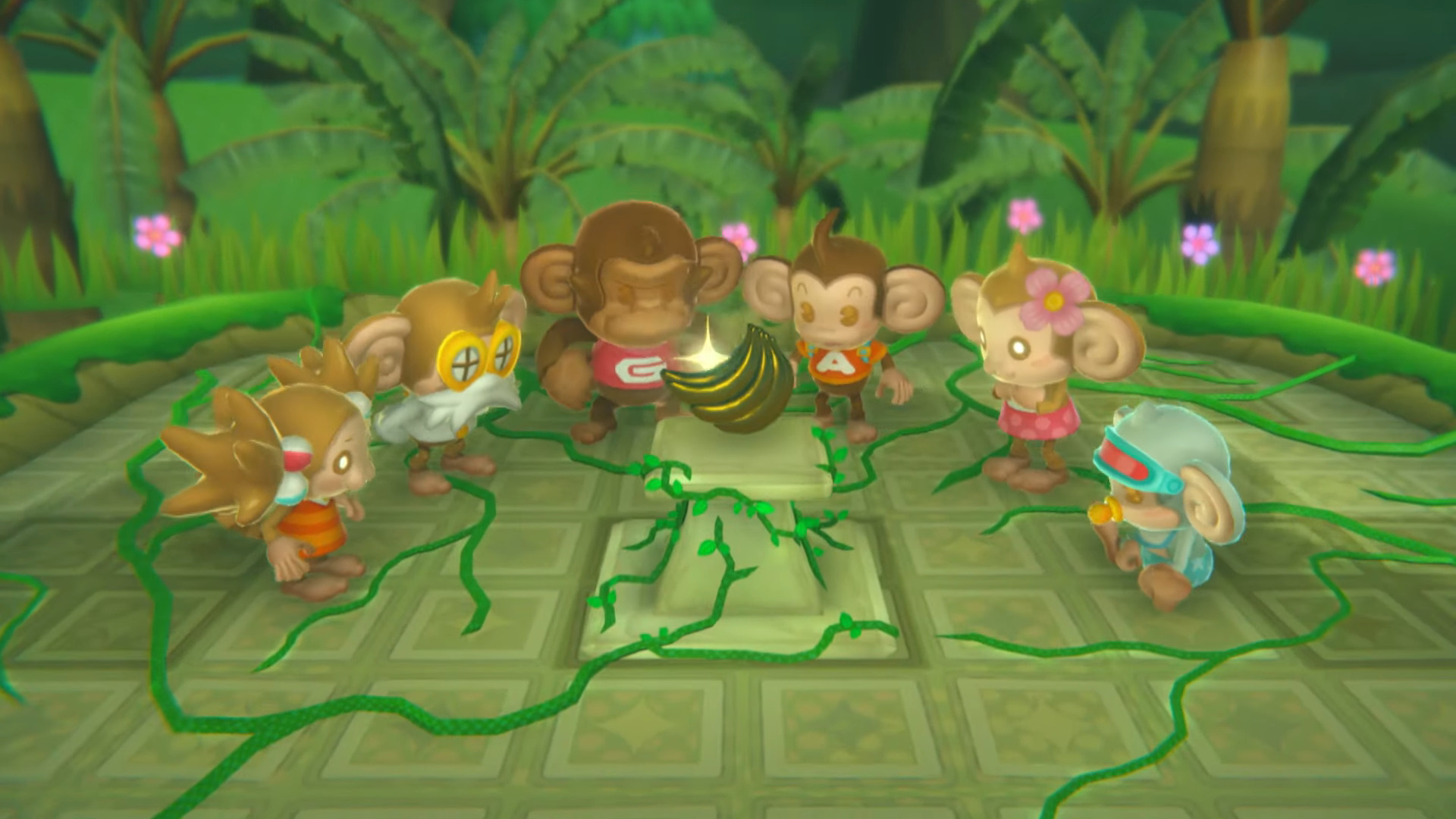 The initial Banana Blitz launch was exclusively for the Wii and really hit people hard with the use of motion controls. The original had 50 minigames, 100 levels, and a series first, eight bosses. A tournament mode was also made available where players could face off against their friends in the minigames.

Super Monkey Ball: Banana Blitz HD is coming out October 29, 2019, on the PS4, Switch, and Xbox One with a “winter” release for Steam. No price tag has been set to the Steam version, but we can assume it’d probably reflect its $39.99 console counterpart.

What do you think? Are you planning on picking up a copy? If so, what console?