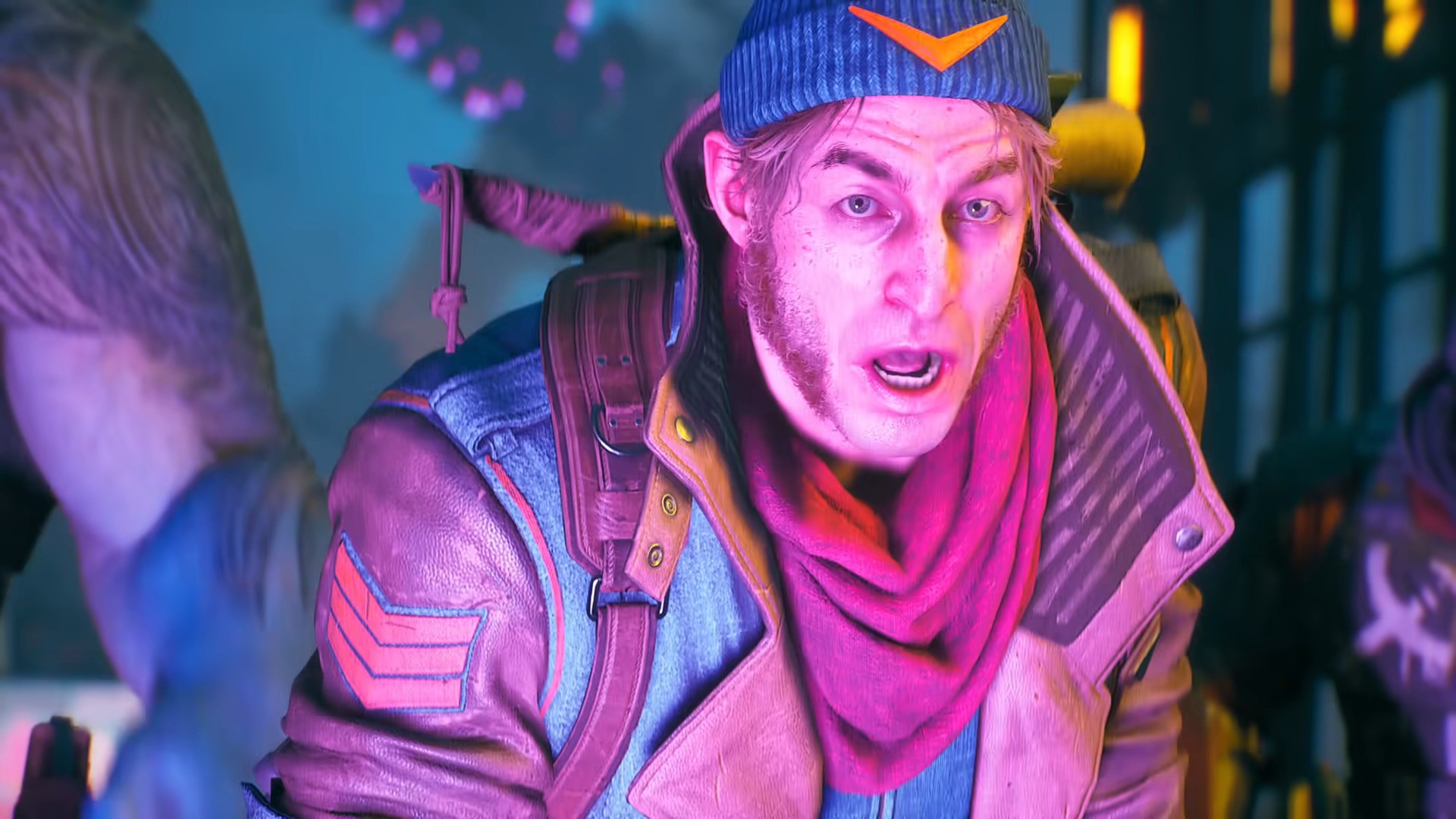 Batman Arkham franchise veteran developer, Rocksteady, revealed that its upcoming DC-tied project, Suicide Squad: Kill the Justice League isn’t planning on releasing this year as planned. While no official release was cited, they were adamant about a 2022 release window as late just a few months ago.

Of course, with the whole early Cyberpunk fiasco, we don’t think a while more in the oven will quite be an issue, especially with Gotham Knights still on track for an October release, so fans will at least get to whet their appetite while waiting for Suicide Squad: Kill the Justice League to release in spring 2023.

We've made the difficult decision to delay Suicide Squad: Kill The Justice League to Spring 2023. I know a delay is frustrating but that time is going into making the best game we can. I look forward to bringing the chaos to Metropolis together. Thanks for your patience. pic.twitter.com/VOSwTM6Zak

Heck, this delay might not even be a surprise for people as Bloomberg (via PC Gamer) did put out a rumor as far back as early February that we won’t see the game until sometime in 2023 and now here we are.