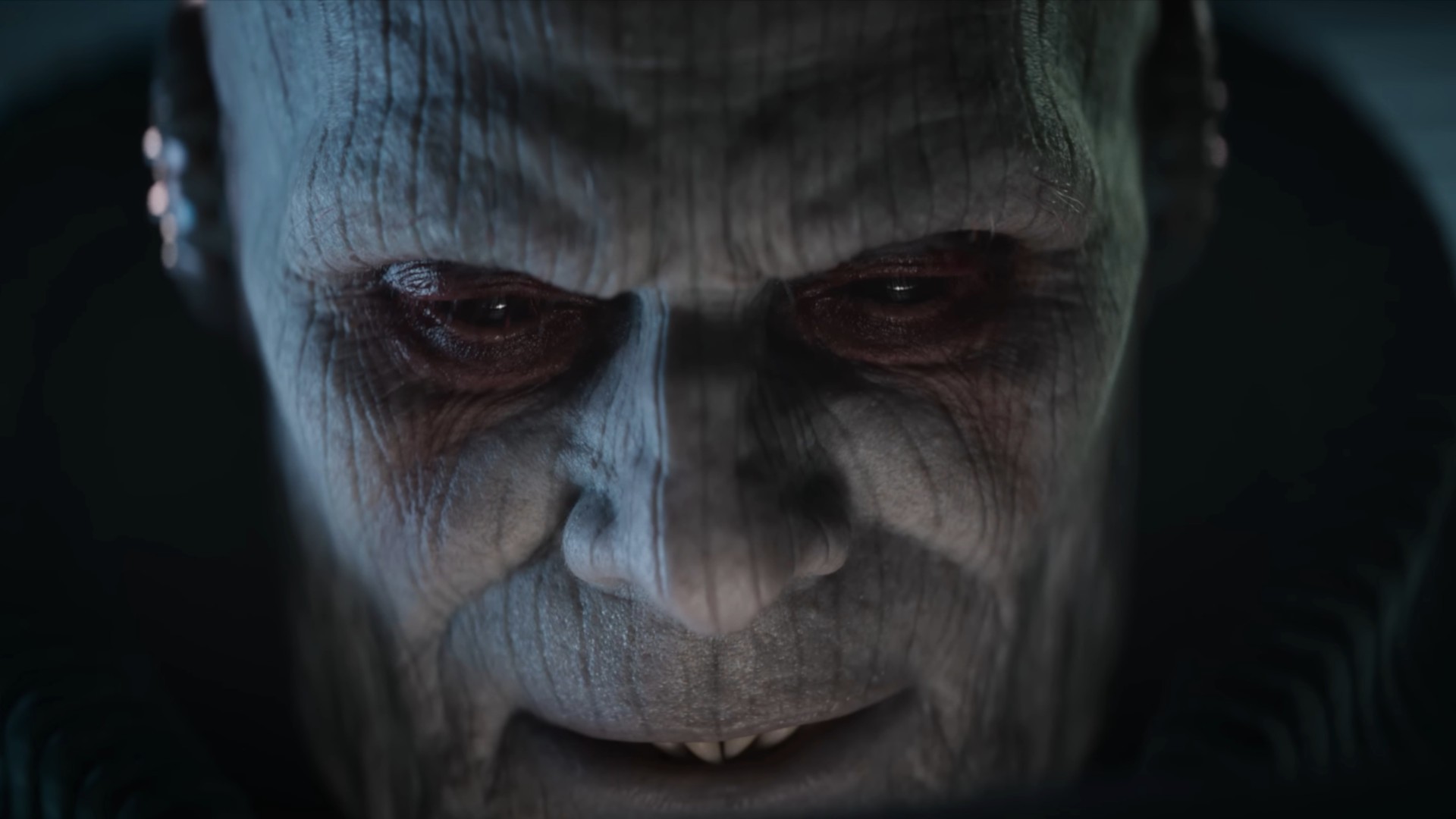 Respawn Entertainment and EA’s Star Wars Jedi: Survivor is apparently coming out in March. Neither party has confirmed the release date and only gave a broad year-long window of sometime in 2023.

Amid two new books revealed for the Star Wars universe taking place between both Fallen order and Survivor, storied industry insider, Jeff Grubb, took to Twitter to detail what he knows about the prequel title.

So is the game.

Of course, nothing official is there, but Disney is planning its own showcase during D23 in September. Sure, it’s mostly looking like a Marvel showcase, likely to hype up Marvel’s Spider-Man 2 and Marvel’s Wolverine, but Star Wars Jedi: Survivor could still be on that list. Plus, let’s not forget that Gamescom 2022 is also coming up, so there’s that to keep an eye on, as well.