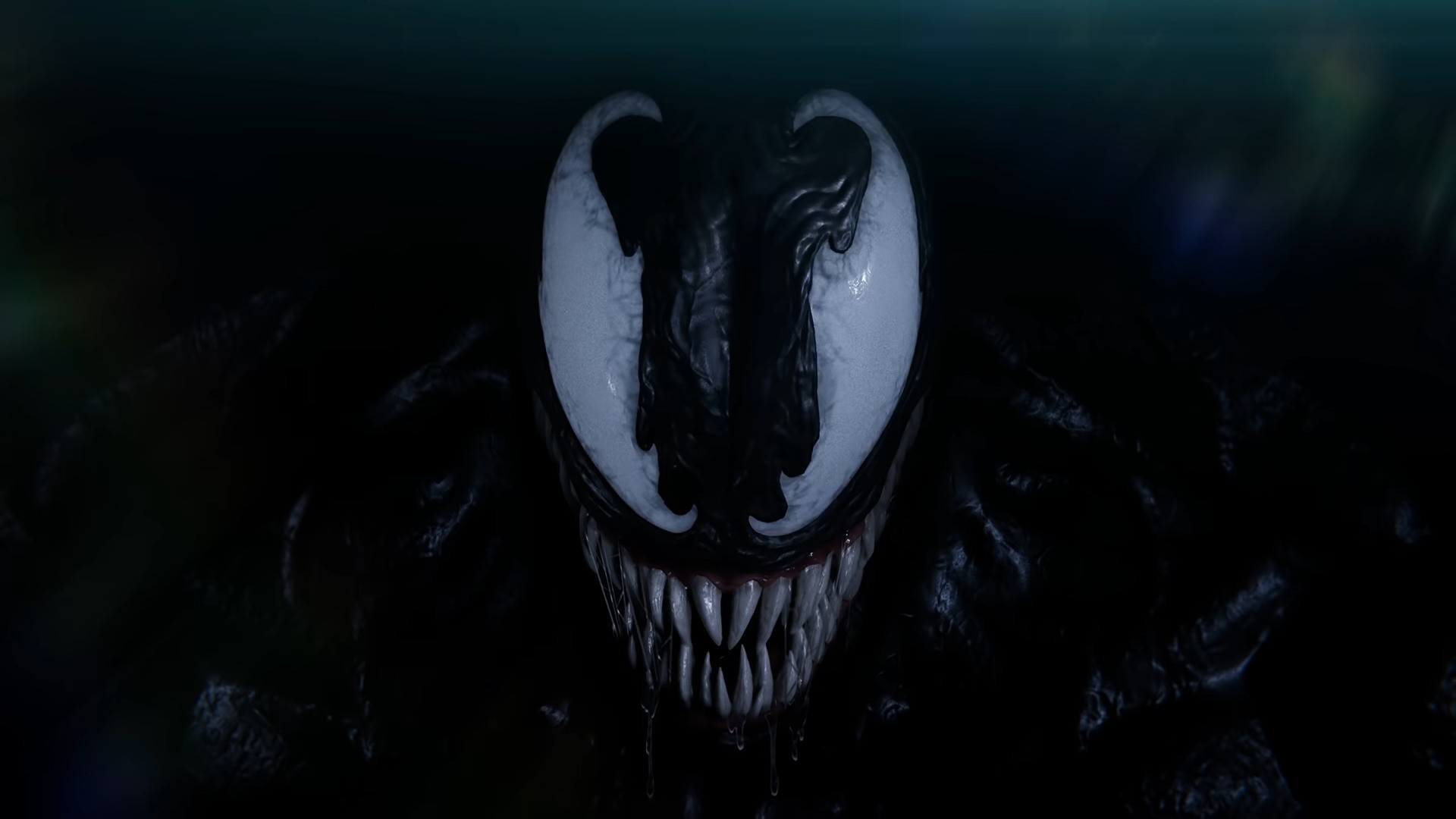 Insomniac Games revealed two massive games for PlayStation Studios at the PlayStation showcase on September 9. Those two games are the heavily anticipated Spider-Man 2 and a standalone Wolverine game. The next few years for PlayStation, and in particular Insomniac, are looking bright.

At the PS Showcase, towards the end of the show, PlayStation Studios decided to reveal some hard-hitters. Insomniac’s two games were at the forefront of that other than God of War Ragnarok — Marvel’s Wolverine and Marvel’s Spider-Man 2. The first game shown was Wolverine. The atmosphere was gritty, with Wolverine sitting in a bar filled with beat up people. By the end, the iconic claws come out to play. The game is being directed by Brian Horton (creative director) and Cameron Christian (game director). That announcement alone was enough to build hype for the future of Insomniac. Little did we know, there was more.

After a brief yet detailed look at Gran Turismo 7, Spider-Man showed up. We see Spider-Man with iron spider abilities and Miles Morales using his Venom powers. Then out from the shadows, they reveal Venom lurking in the shadows voiced by the iconic Tony Todd. Todd is known mainly for his role as the Candyman. However, the voice used is more akin to his role as Zoom in the Flash TV series. A great reveal for the main antagonist.

Spider Man 2 is set for release at some point in 2023. Bryan Intihar (creative director) and Ryan Smith (game director) are returning to fulfil their roles. Both of these games look absolutely incredible and show the capabilities of those working at Insomniac as astounding as they work on these two blockbuster titles simultaneously.

Insomniac were successful with their comeback to the Ratchet and Clank series while also producing one of the best games of last year in Miles Morales. Therefore this new challenge seems more than plausible.

Wolverine and Spider Man 2 are sure to be great additions to Insomniac’s already amazing catalogue of games.

What do you think? Are you excited for Insomniac’s future? Tell us below!