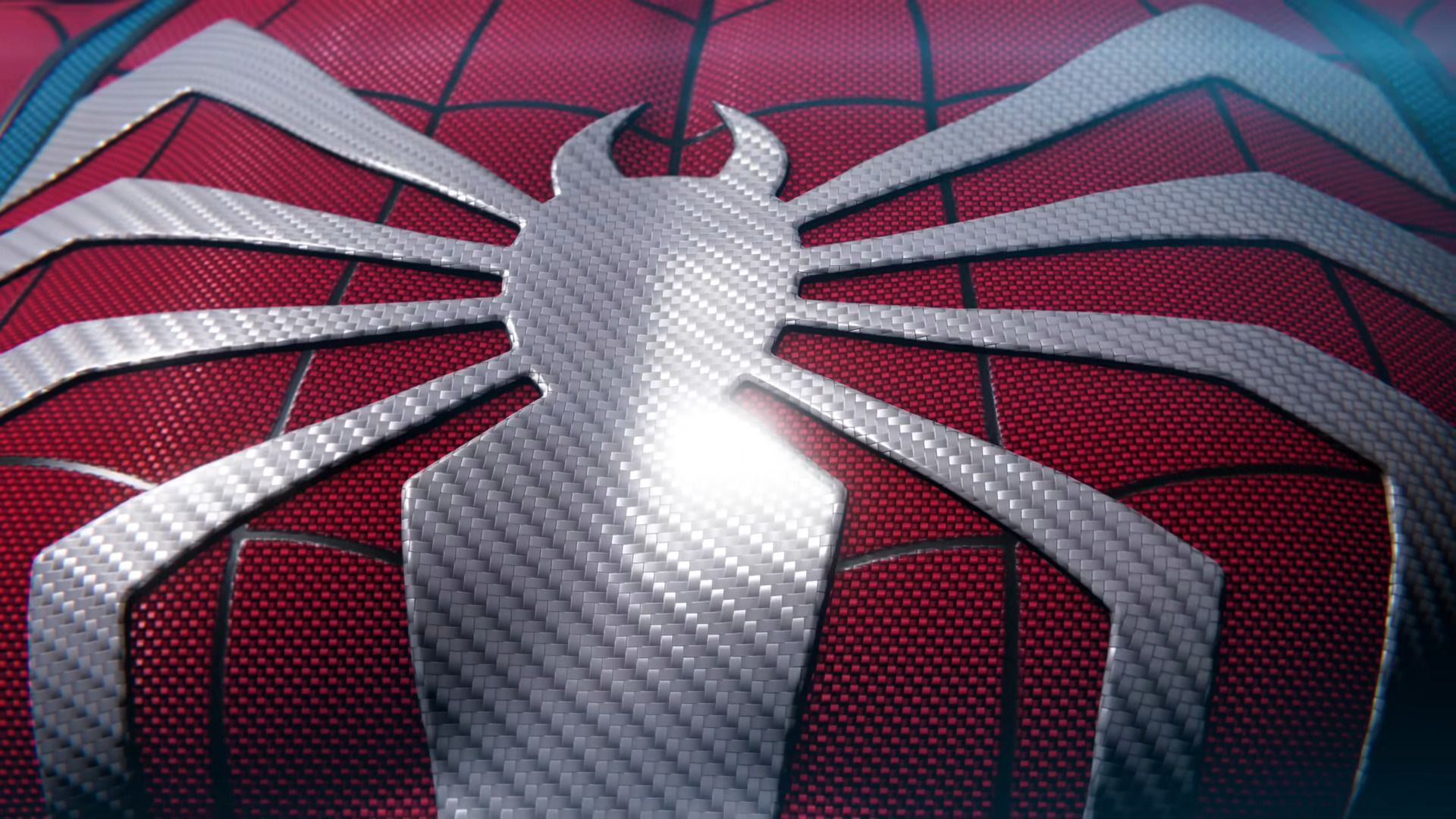 Marvel’s Spider-Man 2 has been in the public eye since last year with small updates here and there, but never once has the release window been properly leaked.

Apparently, writer Jamie Mayer, let it slip that the game is possibly releasing in fall 2023, according to Spidey Squad founder Evan Filarca on Twitter. We should mention, though, there isn’t too much info on it as the website has since changed and PSX Extreme couldn’t find archived versions including the alleged release date.

BREAKING NEWS FOR MARVEL’S SPIDER-MAN 2!!! One of the Insomniac writers working on the game, @heavymeta3000, has seemingly confirmed on her personal website that Marvel’s Spider-Man 2 will be RELEASING IN FALL 2023!!! Makes sense, since that’s when the past games launched! 🤞🕷 pic.twitter.com/wAyEjfypy6

On one hand, the release window seems reasonable, but at the same time, we’d advise against jumping the gun as it’s only this one user who has “evidence” of Spider-Man 2 releasing in fall.