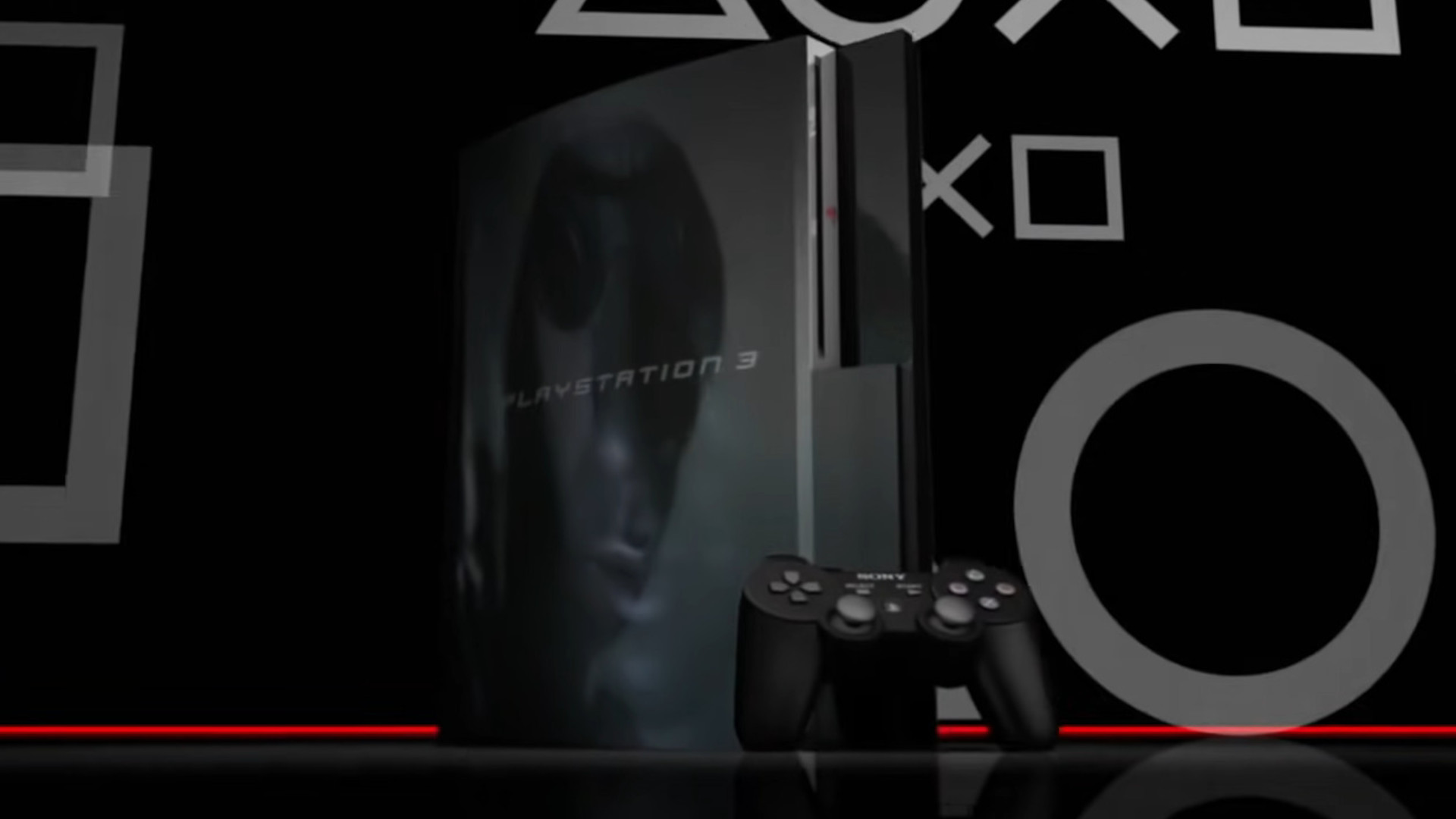 Sony appears to be patenting a means to convert “legacy code” into “updated code,” according to GameRant. The June 30 patent surfacing comes mere days after reports of the Japanese giant working on proper emulation of the PS3, which is notoriously difficult thanks to its unique hardware, started spreading.

The big picture centered around the patent is a chart showing how it will come together.

There are two ways that Sony could be taking this, considering the age of most of the displayed items being long-since past their prime and — for the most part — not officially sold anymore. On one hand, it’s possible for them to be looking at how to make the older tech compatible with current-gen hardware, on the other hand, though, it could just be as simple as emulation as opposed to compatibility.

We can hope that it’s the former since Sony does have a games preservation department, which this patent itself could indicate some level of progress in its establishment. Whatever the case, we’ll have to wait and see what happens in the future.