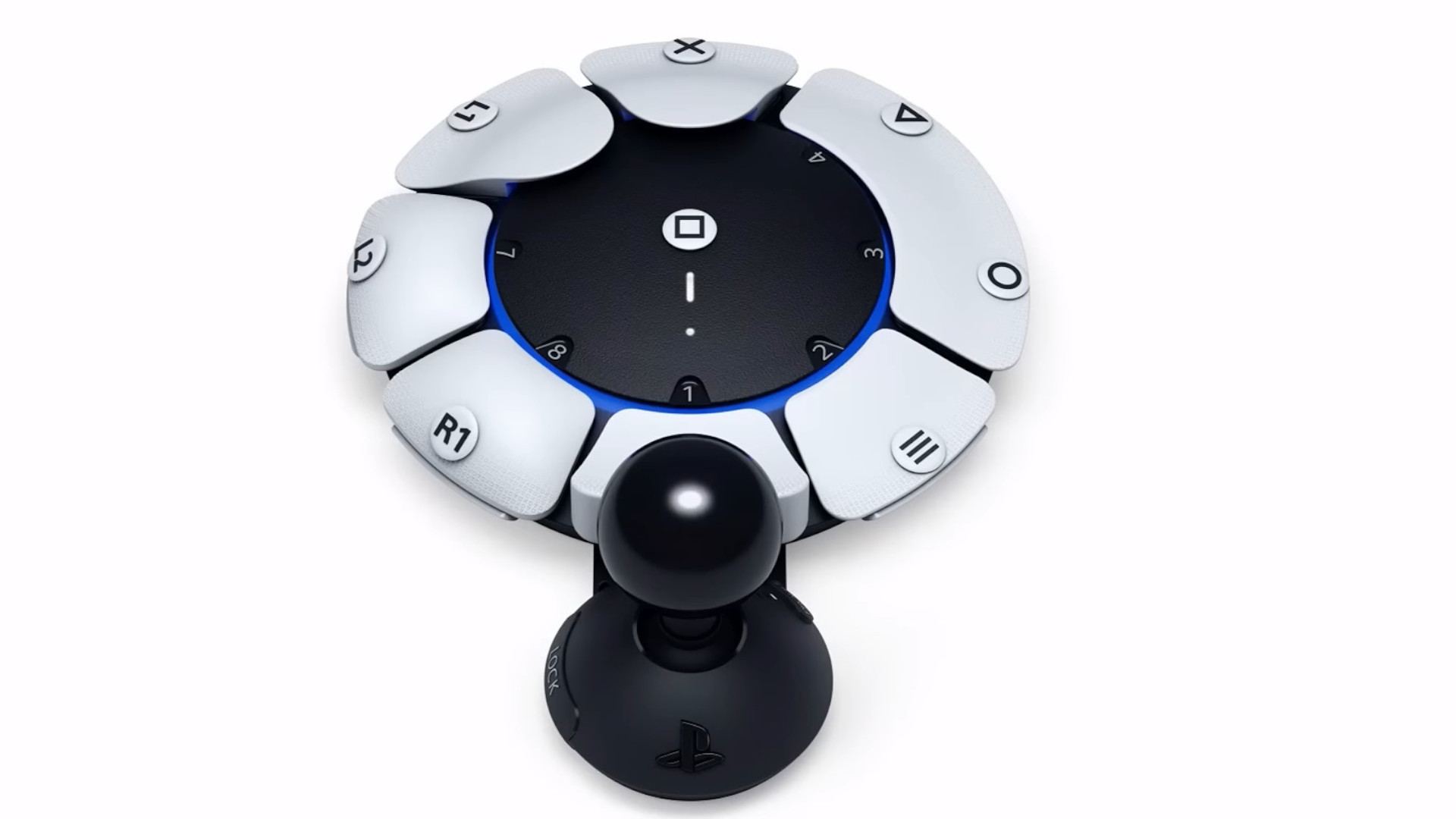 PlayStation has long since been a company that attempts to make its games accessible for all PlayStation players. Now, it seems they’re attempting to take it up a notch with their latest controller kit, codenamed Project Leonardo.

Unveiled earlier in the week at CES, this controller is highly customizable and was made alongside a slew of consultants specializing in accessibility and charities like AbleGamers, SpecialEffect, and Stack Up. All the charities seek to improve accessibility and allow gamers to be gamers even if they have limited motor function.

Project Leonardo is made to be used alongside the controller or standalone and works “out of the box.” It also supposedly works with other third-party accessibility items.

You can lay the controller out that fits your needs from how far the joystick juts out to the button mapping. We have no timeline as to when the controller will hit store shelves since it’s still in the development stages.